Oxbridge grads will earn £7600 more than you

Mummy will be so pleased

Laughing Oxbridge grads earn thousands of pounds more than those who went to other unis, says new research.

There is a massive earnings premium for Oxbridge students who will rake in even more than other Russell Group unis. 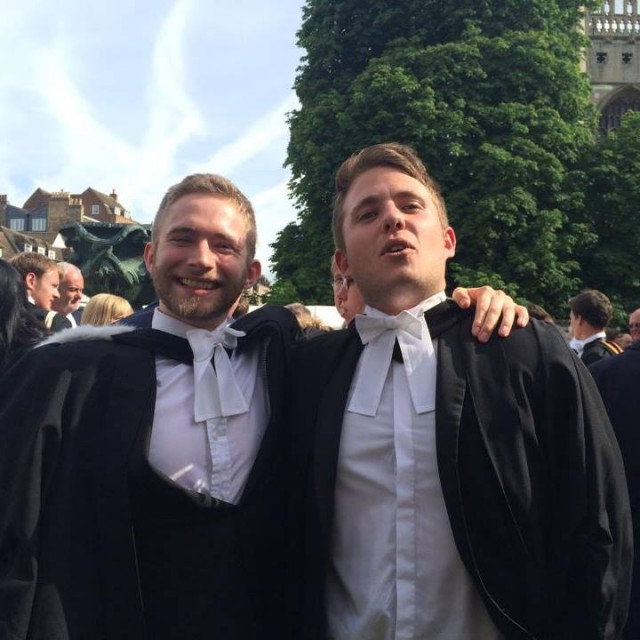 They also get paid around £3300 more than grads from what they call the 11 “highly selective” unis like UCL, Durham and Edinburgh. 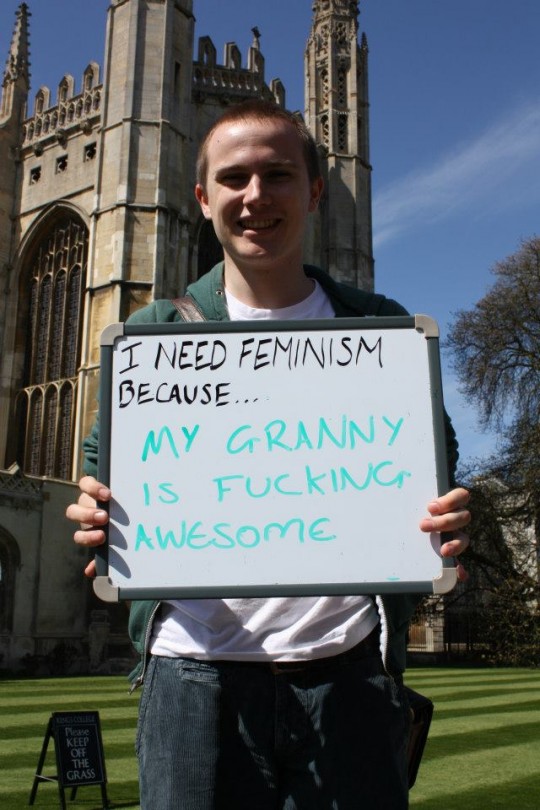 Sutton Trust boss, Sir Peter Lampl said: “It may not surprise anyone that an Oxbridge graduate on average commands a higher salary than someone from a newer university, but a £7,500 difference which only falls to just under £5,000 allowing for social background and prior attainment is a bigger difference than many might have expected.

“At £3300, the salary advantage of Oxbridge graduates over even graduates from other elite universities is also significant.

“While these differences may have been a feature of the system for some time, the fact is that most degrees cost the same to the graduate.”

Sir Pete added: “This new research shows how important it is that we enable low and middle income students with the ability to go to Oxbridge and other elite universities to fulfil their potential.”

See how much money you’re going to earn with your useless degree, click here.