Meet the students who share a name with a celebrity

For most of us, telling someone our name isn’t something that we would think twice about. The only question we may get asked is how it’s spelt.

But what about people with famous names? People whose names attract attention on a daily basis? 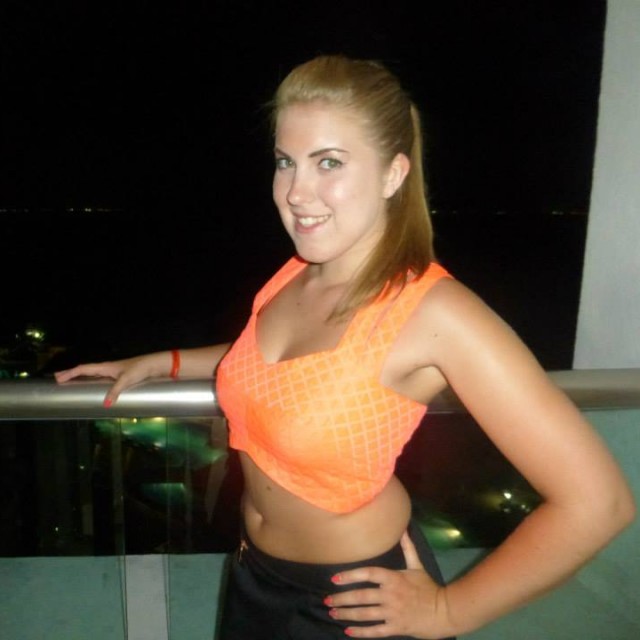 “It’s always funny when I have to give my name to companies over the phone, sometimes they comment on it and other times they play it cool and say nothing, but you can tell they’ve noticed because they’ll repeat my name to check they heard right.

“Once I called my bank and the guy asked if I was the real Jennifer Lawrence, I said no and he sounded genuinely disappointed.

“I once had to return something to a shop and the woman serving me joked that she could sell my signature on eBay.

“The funniest is probably in Dominos when your name comes up on the screen. I was waiting there with my sister once and a group of 10-year-old girls were standing taking pictures of the screen.” 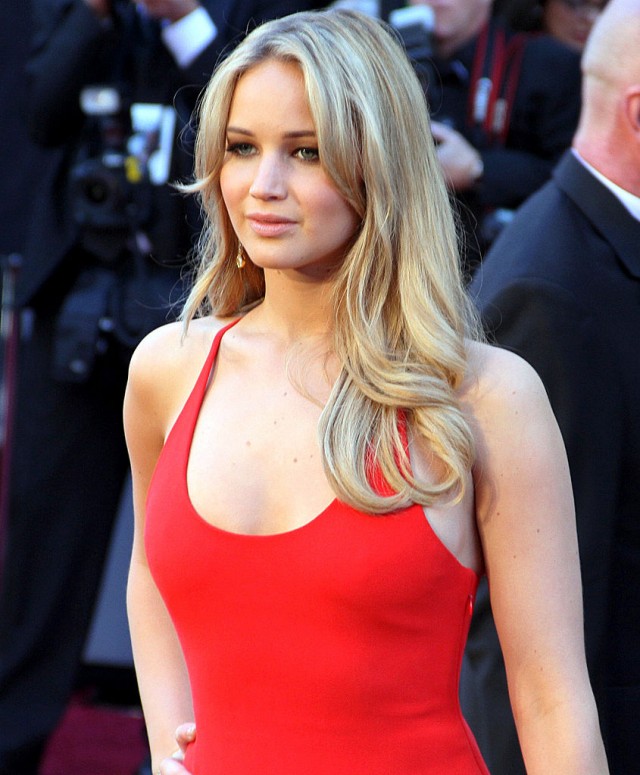 “My boyfriend recently joked on Facebook that he was ‘getting a little worried about all these leaked nude photos of Jennifer Lawrence’ so I guess sharing your name with a celeb can be funny.

“It does have its problems though. Like when you meet someone and give them your name to add you on Facebook and they can’t find you because of the sea of Jennifer Lawrence fan pages.” 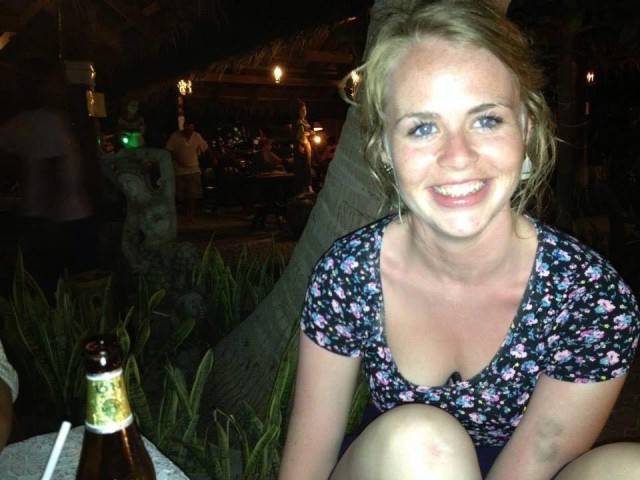 “When the movies first came out it wasn’t that big a deal but as Emma Watson got more popular and people began to realise who she was the name held more weight.

“People always find it amusing, my flat mate genuinely laughs like she has never heard it before every time it comes up (which is more often then you would think).

“People also question it, if I have to tell someone my name I often get them asking ‘really?’ I’ve had to use my driver’s license to prove it before.

“Facebook accused me of fraud and blocked my original account, my email address was blocked and I had to make a new email to register my account. 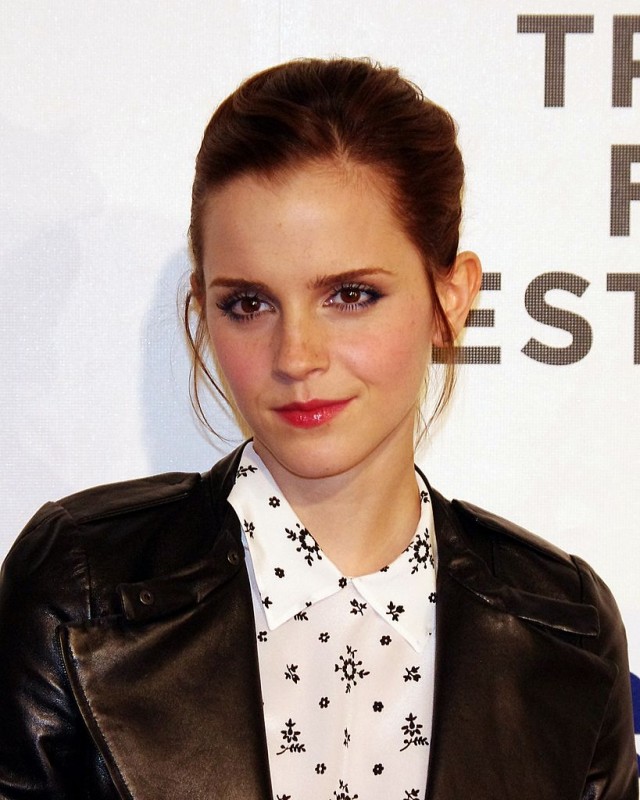 “At school, because I moved around and went to a quite a few, introducing myself always went down well and I would always be called Hermione.

“I have literally had every Harry Potter reference under the sun made to me.

“I wouldn’t say I particularly like or dislike it, it’s a conversation starter though.

“Although there was a girl at school with me who found it hilarious to hum the Harry Potter theme tune at me, but it’s kind of amusing other times.

“I like her as an actress, she seems pretty sound, I like the fact she uses her celebrity status to do something worthwhile.”

Business and IT, Sheffield Hallam 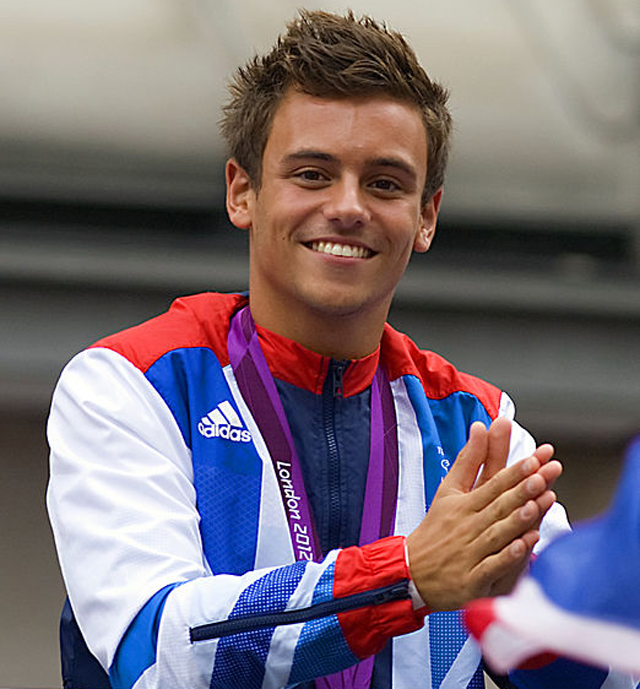 Not a Hallam student

“Most of the time people don’t believe me when I tell them my name or they make jokes.

“Sometimes receptionists are surprised and they ask me about it. I used to get strangers emailing me thinking I was the celebrity and that was weird.

“I emailed him once to tell him I was getting loads of his fan mail but he never got back to me. I got loads of emails from gay people saying he inspired them to come out and all kinds of things. It’s pretty weird.

“I guess a lot of people made jokes when he came out, but nothing harsh.

“I don’t really watch his shows or diving so I don’t have a problem with him or sharing my name with him.

“I tried once using my name to pull a girl during my first year at uni and it nearly worked but then I lost her in the club.

“I told her my name and she didn’t believe me so I showed her my ID and we got talking while we were smoking.

“Then we said we’d have a dance later but I couldn’t find her when I went back inside.” 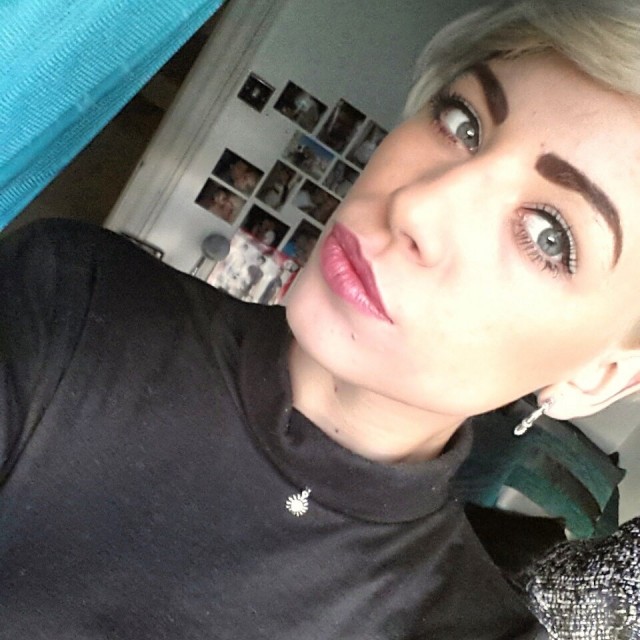 Not a best-selling author (yet)

“People just laugh when I tell them my name and make comments about Jordan.

“I get some rude comments like ‘shame you don’t have her boobs’.

“When my name gets called out in a waiting room people will glance over at me.

“I used to really like her and watch her reality shows but now I’ve gone off her a lot and it’s annoying that I have the same name as her – I wish I didn’t.

“But at the same time it’s funny when people don’t believe me. 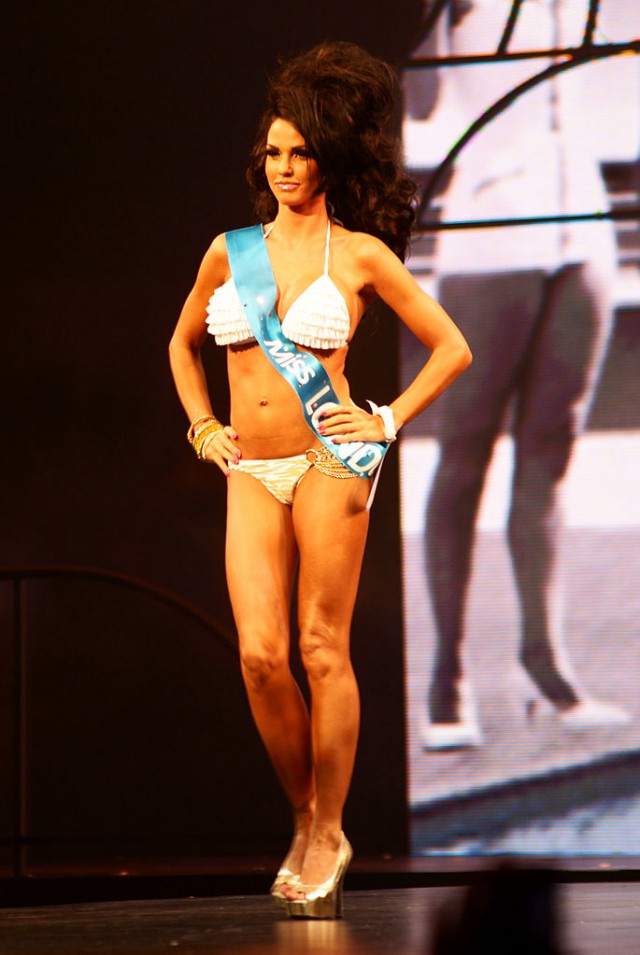 “People say I was named after her but I was born before she was famous. Strangely I always use my full name when someone asks me.”