Meet the nice guy who finishes last and gives out his drizzle cakes to strangers — he’s nicknamed the kindest man in Britain.

Polite Luke Cameron, 26, set himself the challenge of doing one good deed every day for a year, like giving his clothes to the homeless and telling his colleagues they look nice even if they don’t.

The gentle Royal Holloway grad posts each act of kindness on his blog, The Good Deed Diary, recording simple gestures such as paying for someone’s McDonald’s drive-thru and helping friends move house. 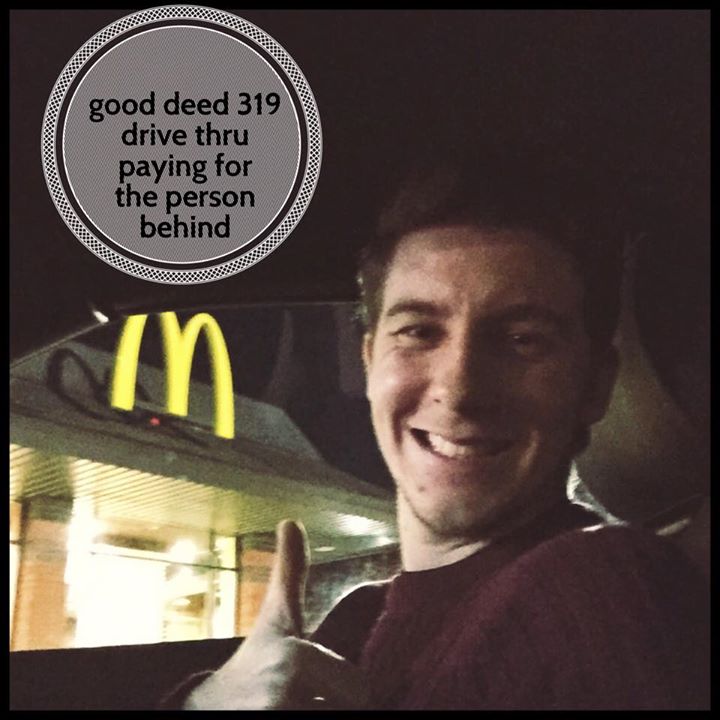 He said: “Maura was incredible. She would give her last pound to someone.

“She inspired me to be better. What I’m doing is in her memory.”

From 1st January this year, Luke decided to do a good deed every day to inspire others. 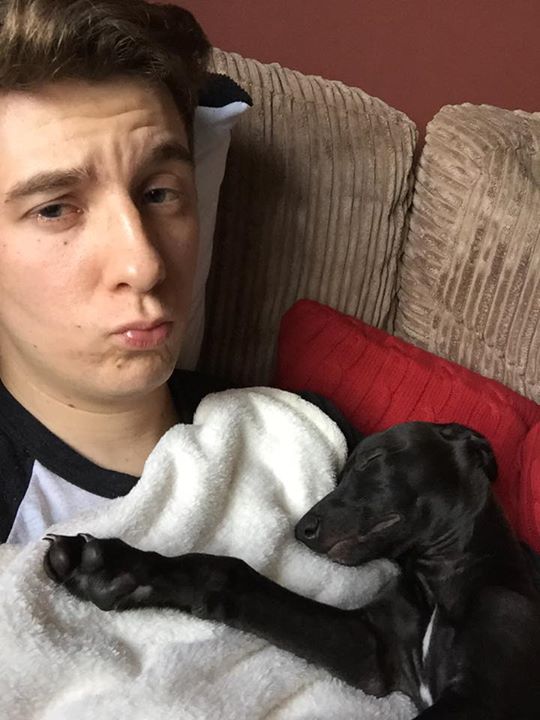 He buys food for the homeless and roses for his mates who just broke up with their girlfriends.

Luke has left £20 notes between cans of beans in the supermarket and once baked orange and chocolate cookies for his colleagues working on a Sunday.

He said: “This year has been crazy.

“It’s amazing to have so many people believing in what I do. I get so many emails from people saying they’ve been inspired.

“That’s the ripple effect I wanted and it amazes me every day.” 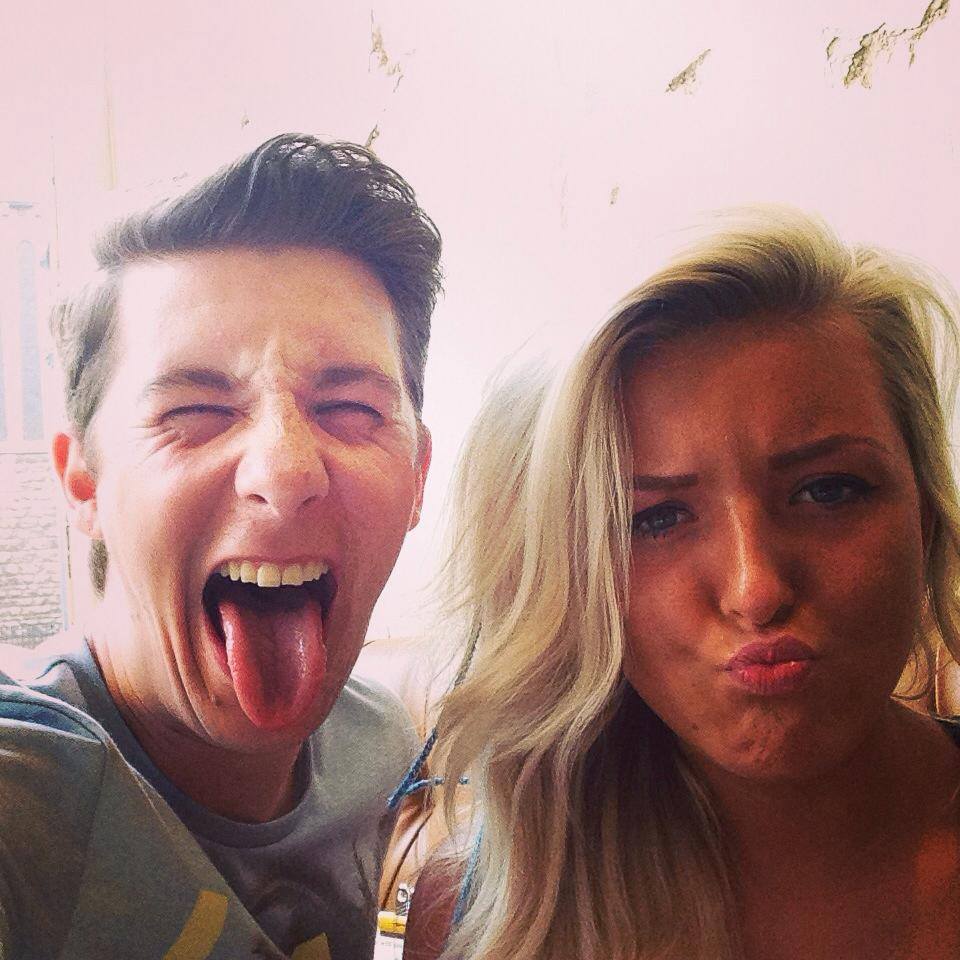 On Christmas day, he plans to work in a soup kitchen and cook a big dinner for his friends.

He added: “Sometimes it’s hard to find good deeds. I spend so much time on YouTube and blogs to research what I should do next.

“I don’t always plan in advance, I live in the moment.” 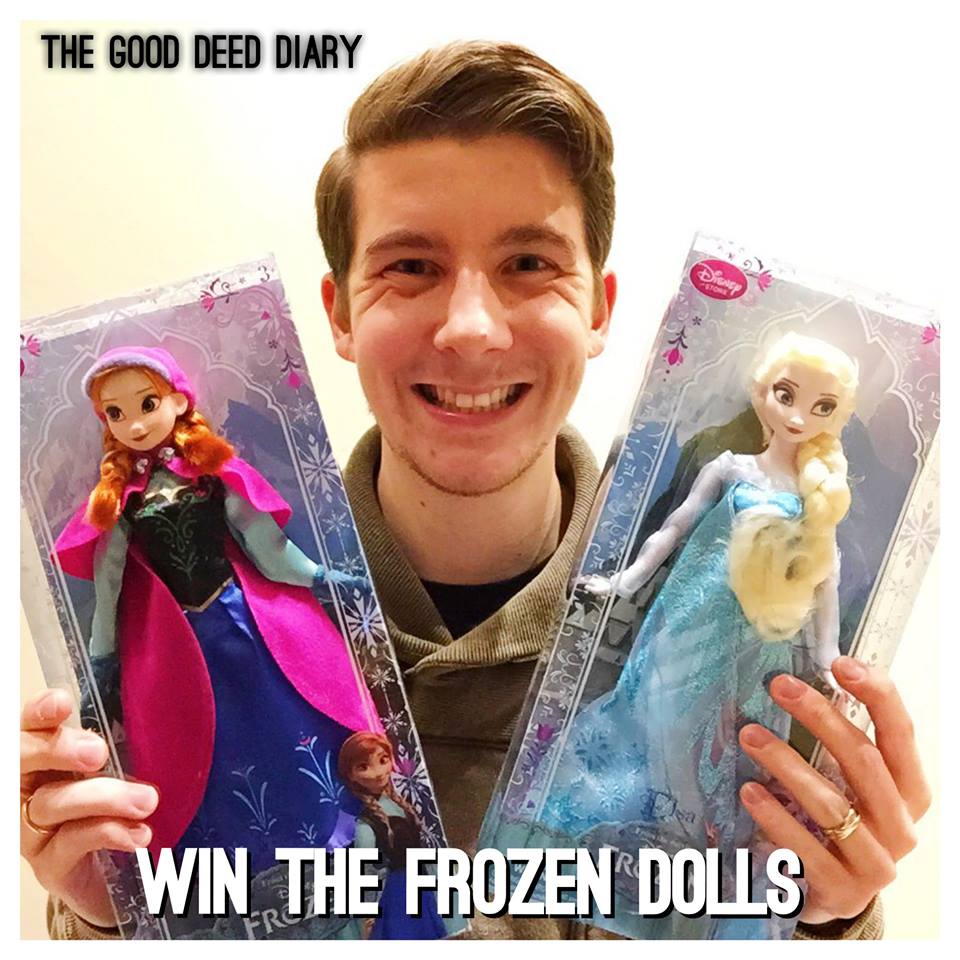 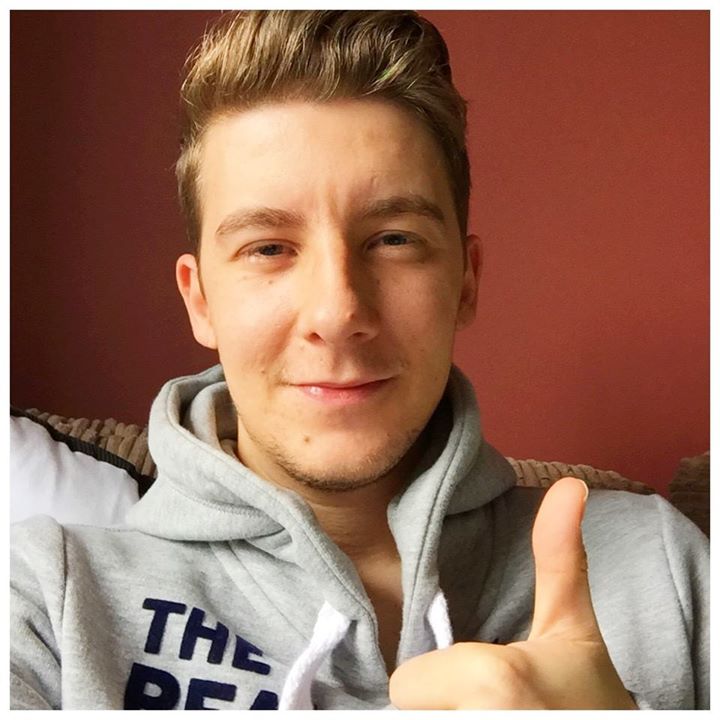 His favourite deed was buying a young girl KFC.

He said: “I bought a mum and her daughter a big family bucket, they were waiting in the queue behind me. 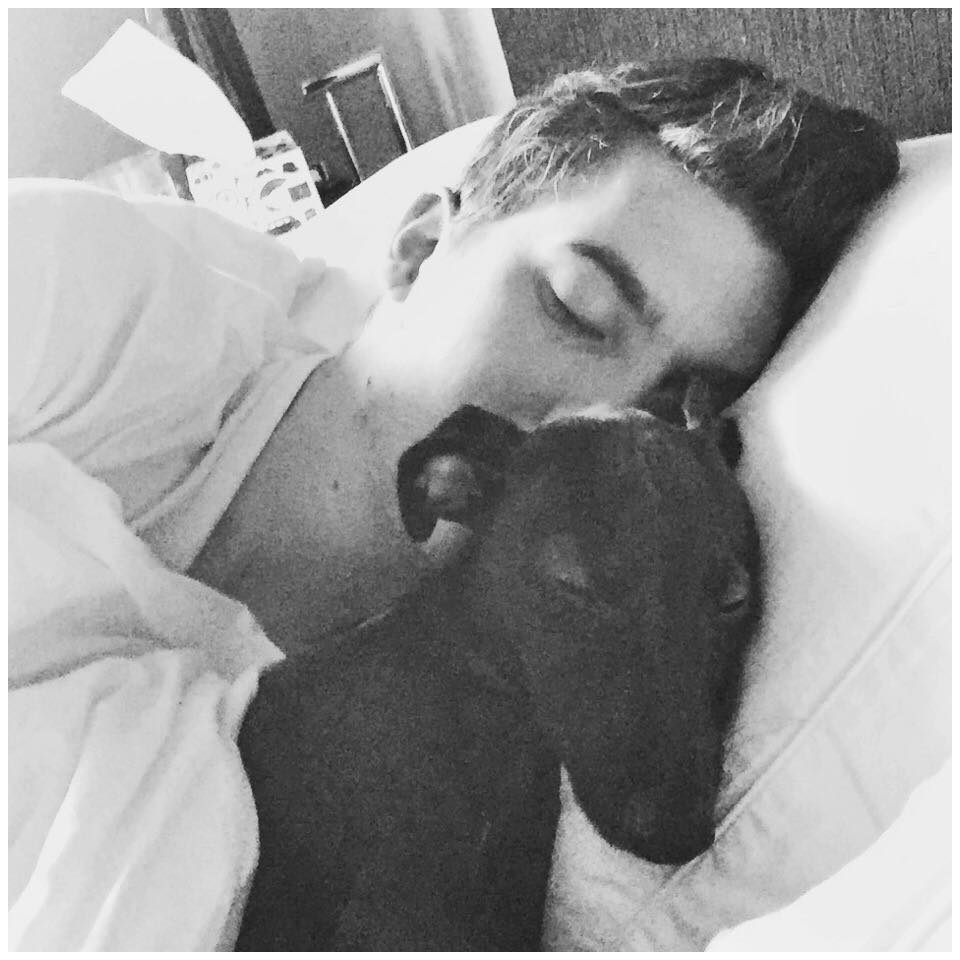 Luke is due to start work as a philanthropist next year for a utilities company, which calls itself “the nicest job in the world”.

He added: “My career will be to help people.”