The time has come: grad job applications are beginning to open, and it suddenly looks like this student life malarkey might come to an end at some point.

Seemingly overnight, half of your Facebook friends have changed their names.

They’ve replaced surnames with their middle names, taken the vowels out, or just changed it to something completely different and ridiculous altogether. 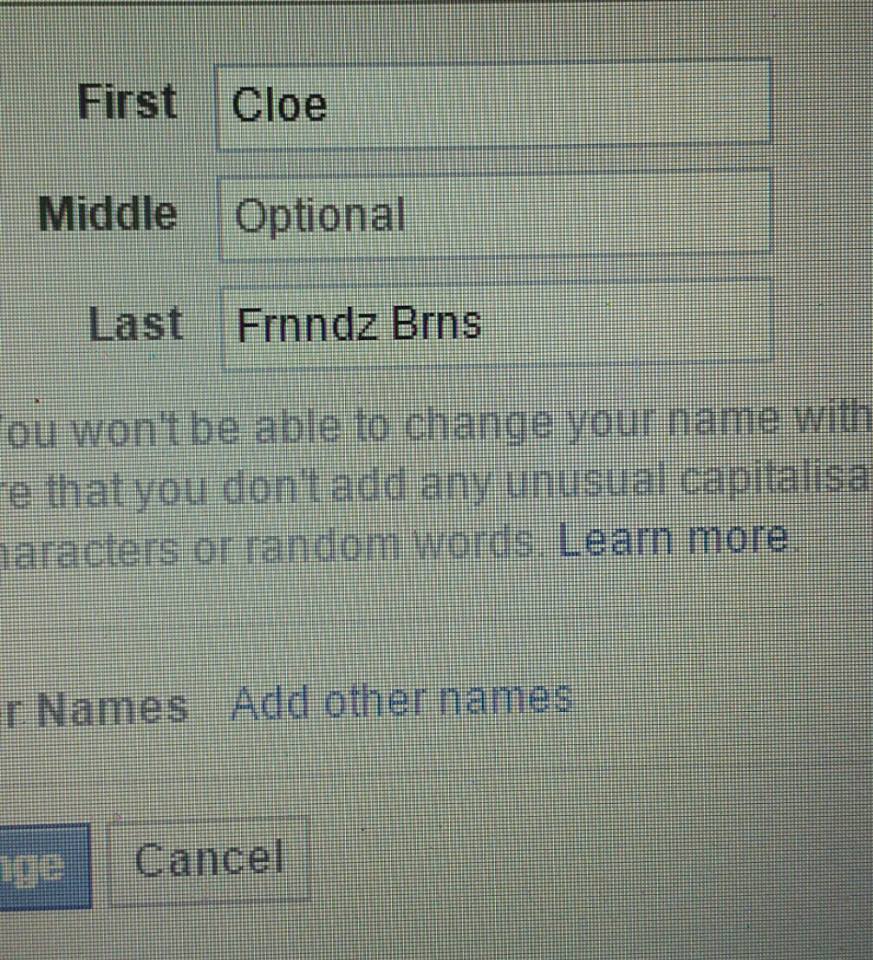 And why do they do this?

Because of the fear that a possible employer might find them on Facebook, see a picture of them at the pub with a pint in their hand, and deem them unworthy of employment based on this shocking revelation. 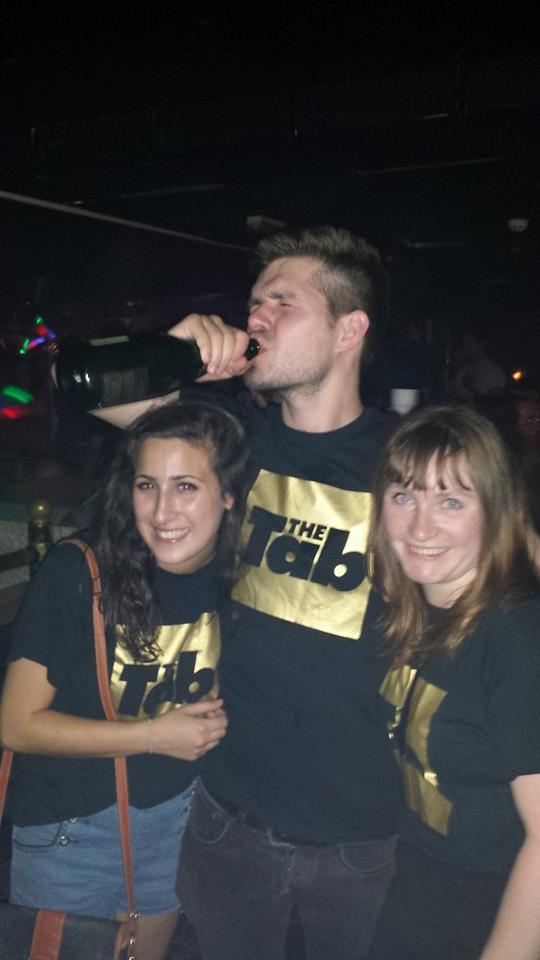 This is both the most stupid and irritating thing on the planet.

First things first, what makes you think you’re interesting enough to be unemployable?

Is there a picture floating around the internet of you in a club dancing and drinking, having a good time? 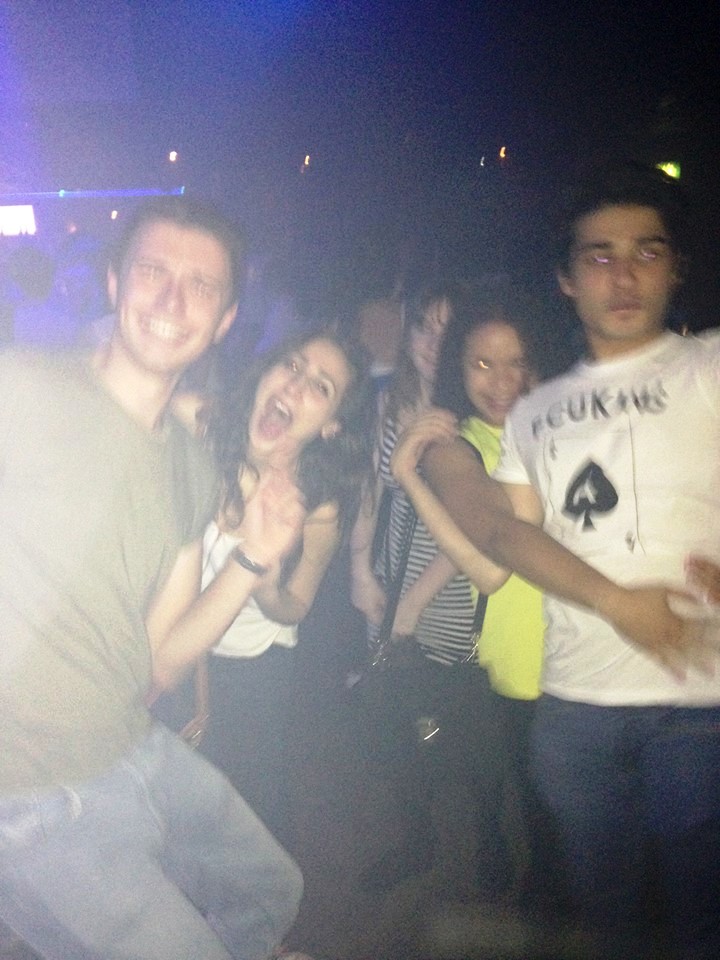 Did your classic housemates take a picture of you passed out after a particularly heavy night?

Or maybe you wrote an embarrassing status when you were 16 years old about how “absolutely trashed” you got last night on WKD and K cider.

You’re so outrageous. None of the other graduates applying for the same job would have done any of that.

Don’t flatter yourself. No one cares that you wore a traffic cone on your head or “borrowed” a wheelie bin on a night out in Freshers’ Week, and it probably wont cost you a job. 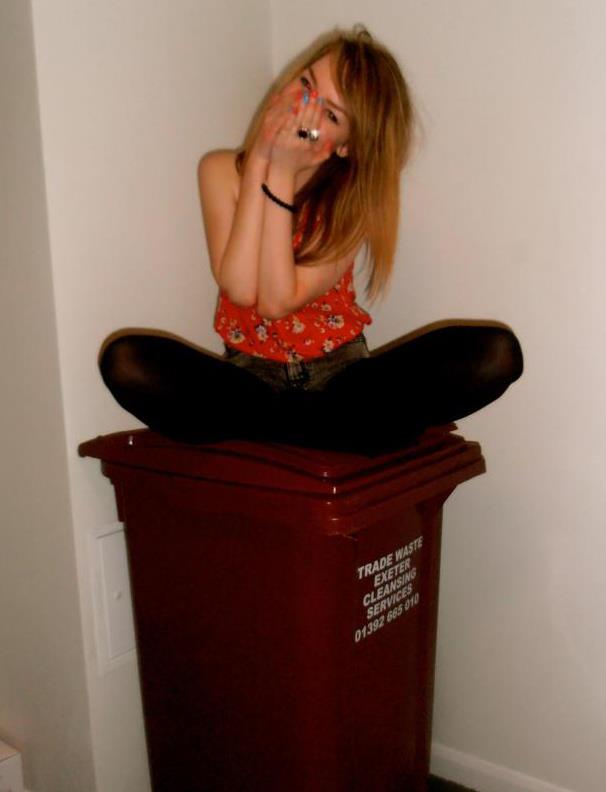 Nothing to see here

Speaking to a recruiter from a large British company, it would seem that while many recruiters and line managers probably do search the Facebook profiles of candidates, it’s not part of the standard policy and procedure of hiring.

She said if they were to check, what they would look for and what would really put employers off would be anything overtly offensive or racist on someone’s profile, rather than pictures of them drinking.

But if you’re still worried about those pictures from Malia 2k12, here’s the most pressing matter: Facebook, Twitter, and all other social media have comprehensive privacy settings. Use them. 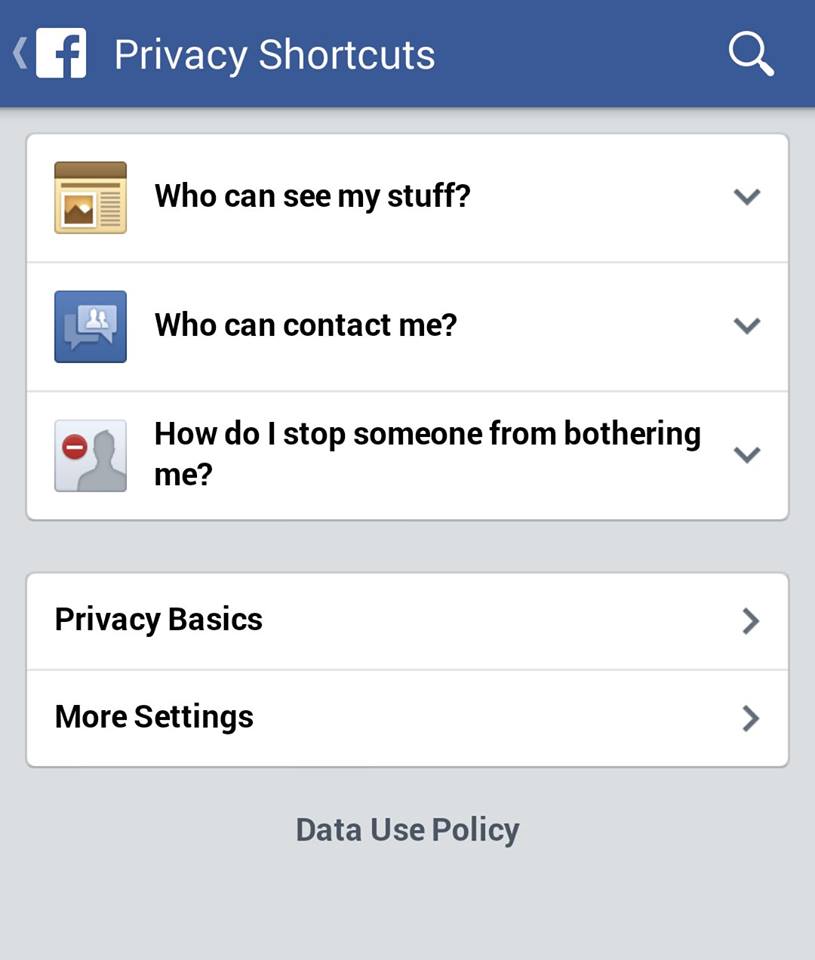 Instead of changing your name, you can easily make your Facebook profile, posts, and pictures private for anyone other than your friends.

In fact, you could untag any pictures or posts you don’t want people to see or even delete them. This seems a bit less complicated, doesn’t it? 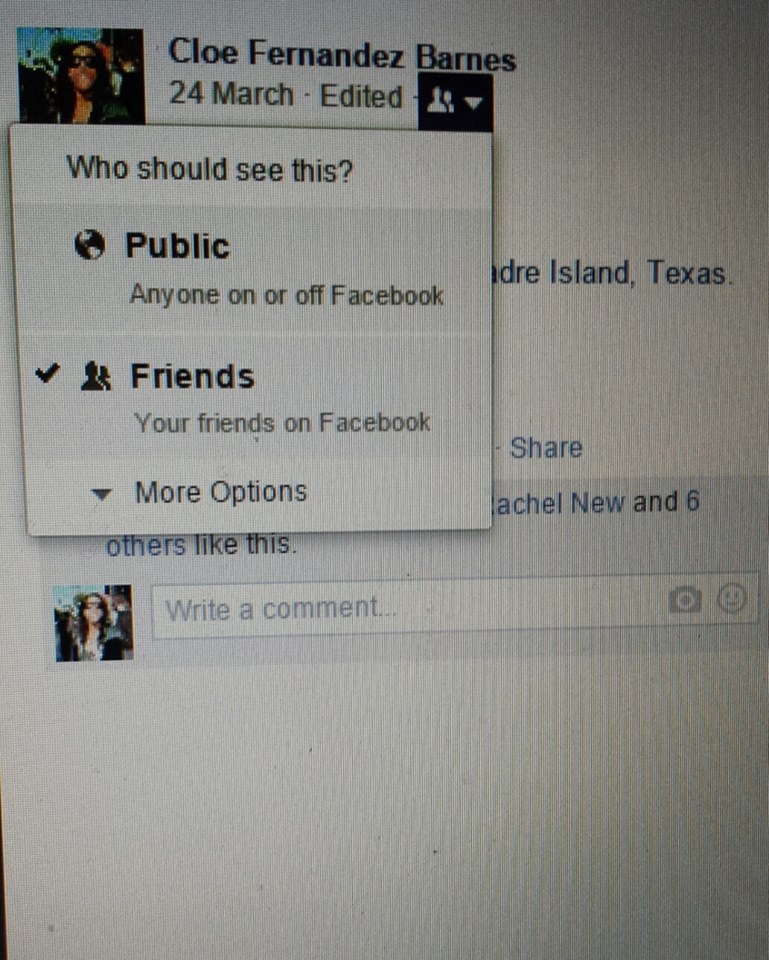 Furthermore, who says a possible employer wouldn’t actually be more inclined to hire you with some evidence that you’re a person with an active social life?

Maybe they would like to know that you managed to get your 2.1 while still venturing outside of the confines of the library once in a while, and are capable of balancing work and play. 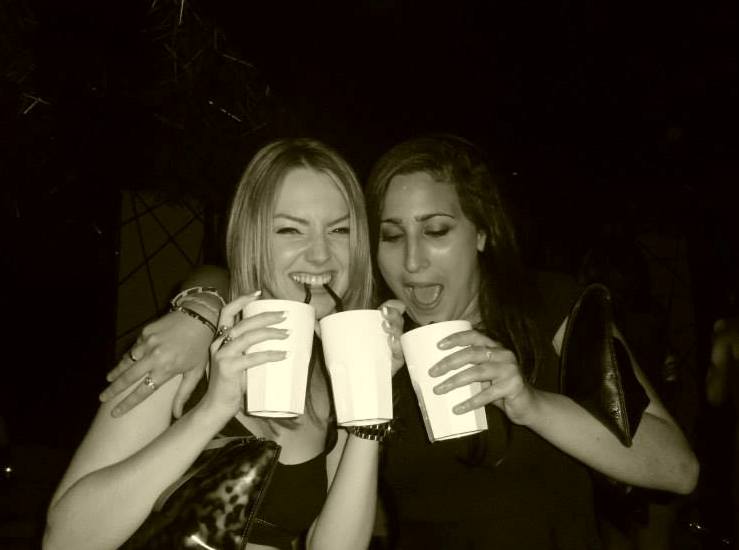 Finally, it’s really bloody annoying trying to find your profile and figure out who that person who’s popped up on my newsfeed is when you’ve changed your name.  Make it easier for everyone and use your real name.

Just untag that picture of yourself teabagging your mate (you joker, you) and it’ll be fine, honest.