Ian Brown from the Stone Roses was also stunned

A Fashion third year and Miss Preston finalist has vowed to help a homeless good Samaritan — after he offered to pay for her cab fare.

Dominique Harrison-Bentzen, 22, went to pay for a taxi home after a night out but discovered she had lost her card when she attempted to get money out.

The Central Lancashire finalist was then approached by a homeless man who offered to give her the last of his money to get her home safely. 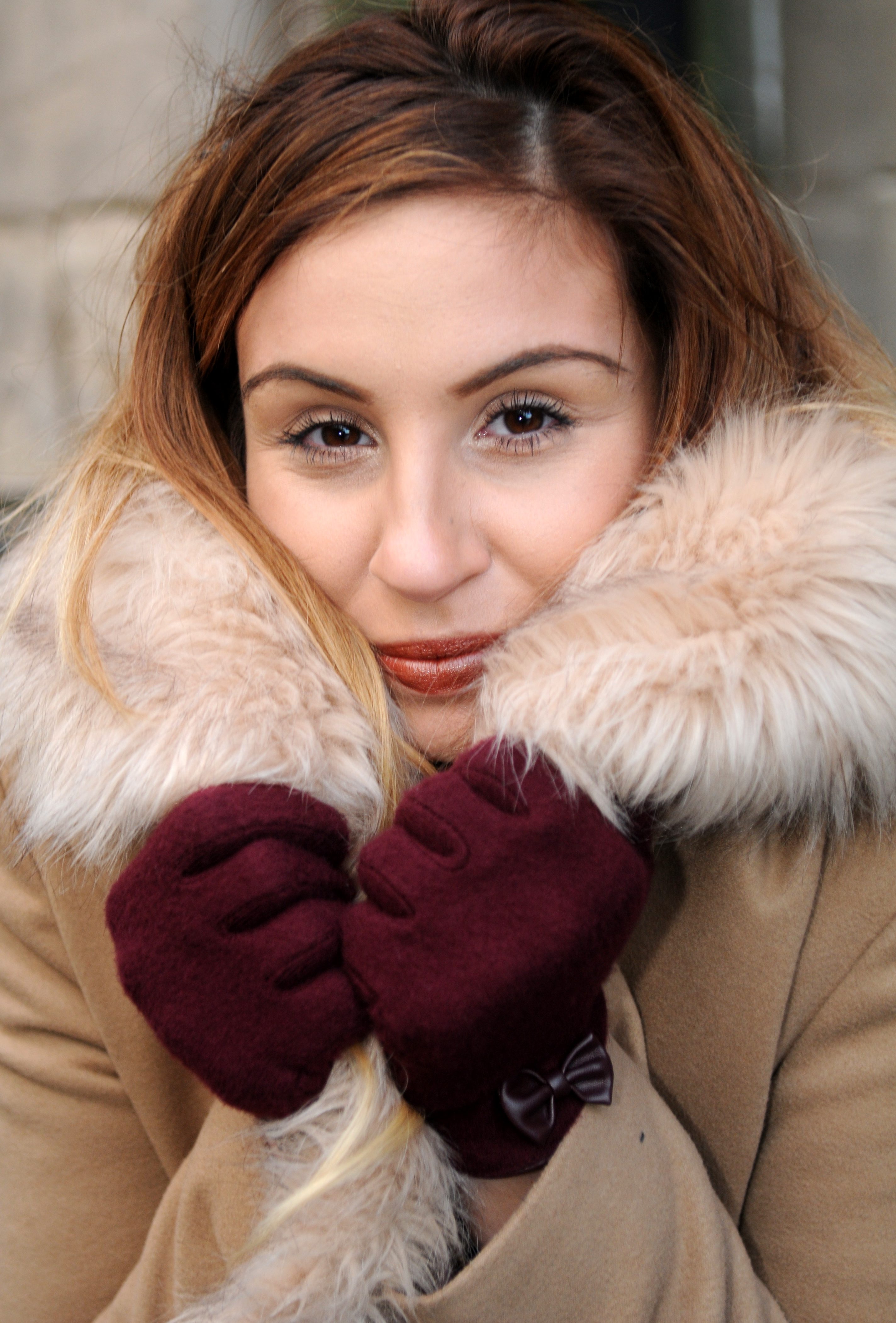 Dominique said: “I suddenly realised that I had no money and a homeless man approached me with his only change of £3.

“He insisted I took it to pay for a taxi to make sure I got home safe.”

She didn’t take the money but was so touched by the man’s kind gesture that she has set herself a mission to help him.

Dominique added: “I ended up posting a status on Facebook to try and find him the next day and it turns out I’m not the only person he has helped.”

Known only as Robbie, the man appears to have come to the rescue of many in Preston city centre, returning wallets to pedestrians and offering his scarf to keep people warm.

And now, the Miss Preston finalist will spend 24 hours with Robbie to raise money to help him get back on his feet. 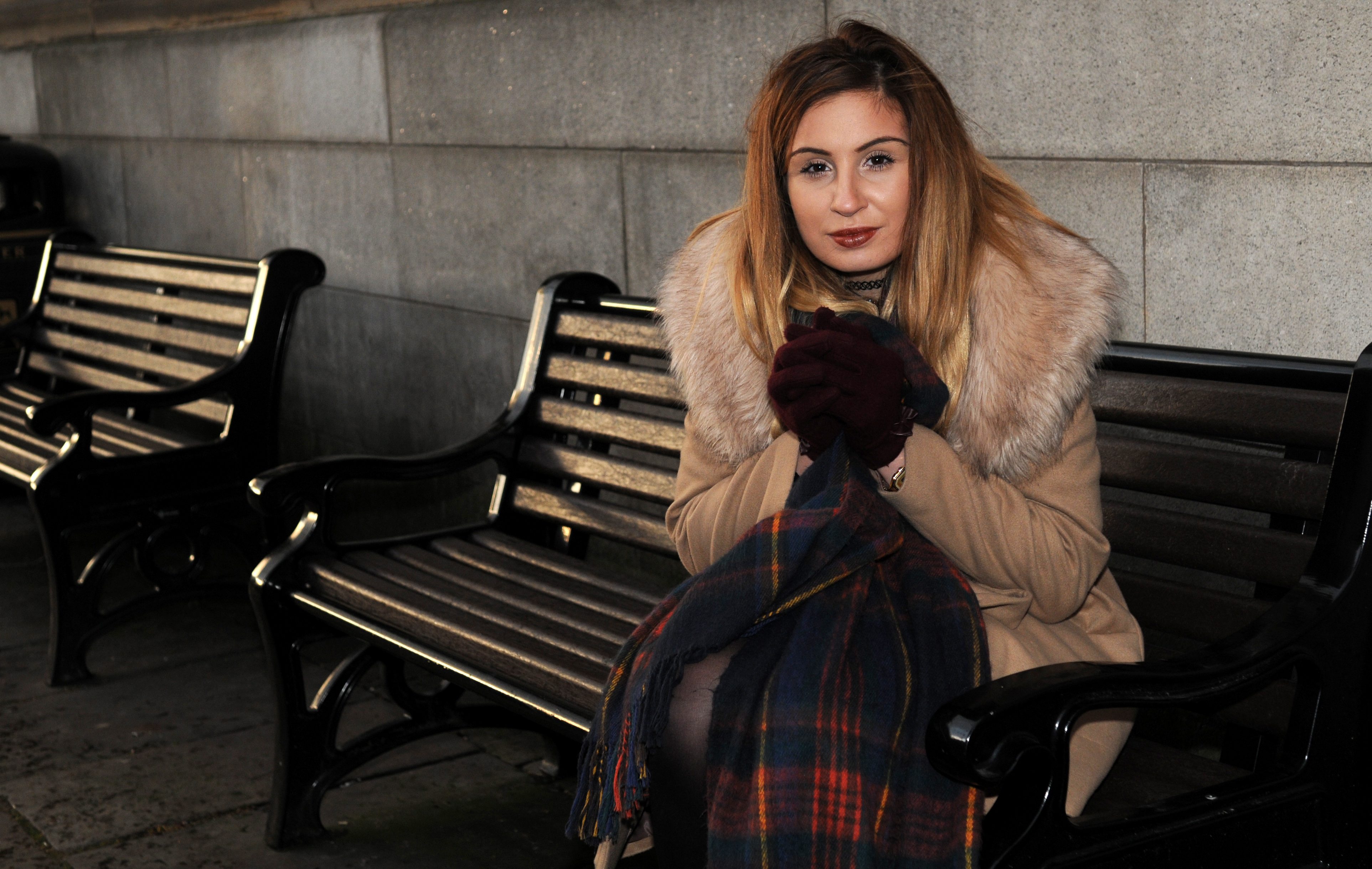 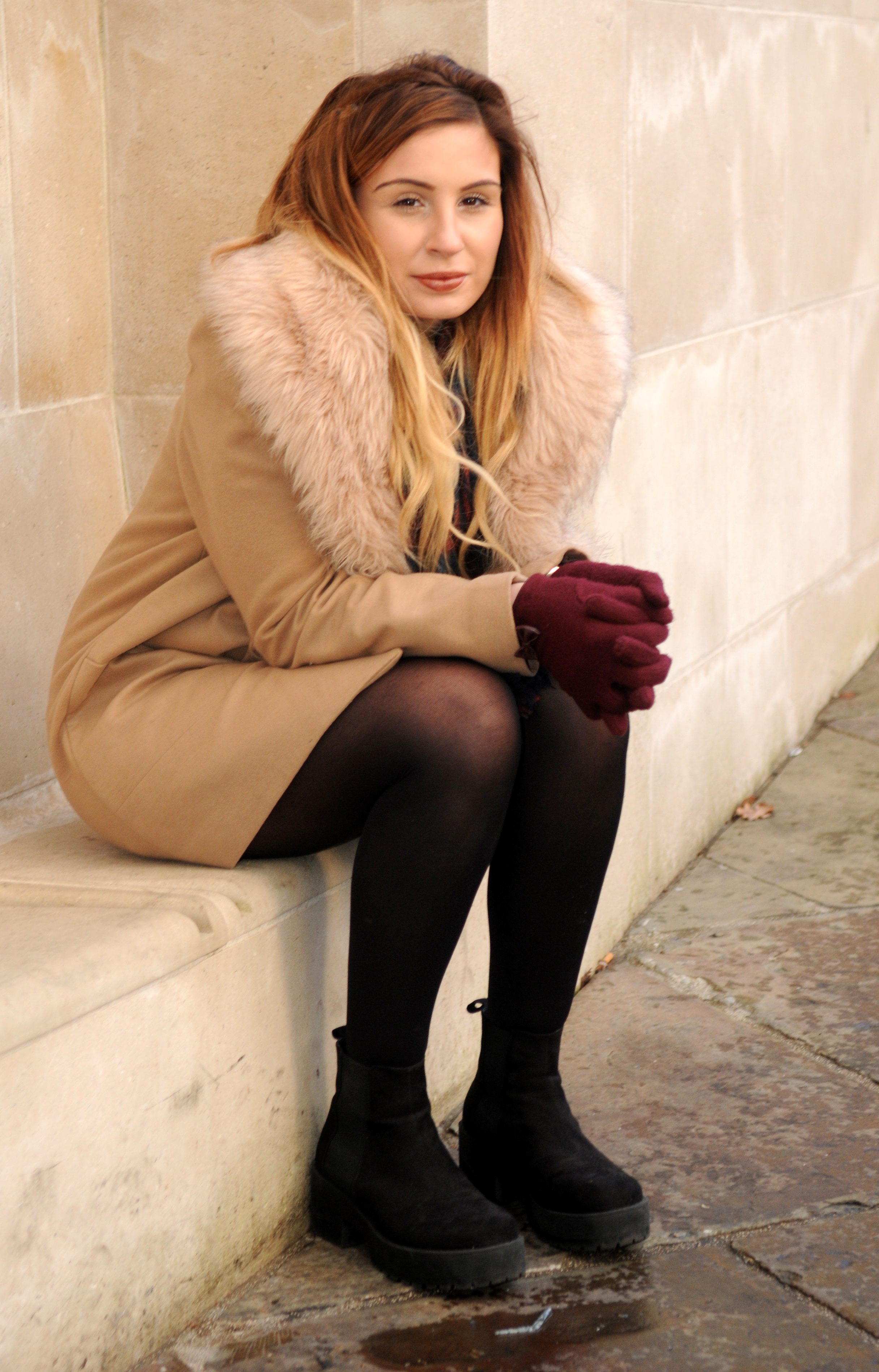 Dominique said: “He has been homeless for seven months through no fault of his own and he can’t get work due to having no address.

“It took me four nights of driving round Preston to find him and I was beginning to lose hope that I would see him again, to thank him personally for his kindness. Luckily I had my mum and her car to help me.

“And I simply can’t just give him the money, I have to go through the right channels so I will be spending 24 hours through the day and night as a homeless person to understand the difficulties they face each day.

“If people can sponsor me £3 — as Robbie attempted to give me his only £3 — in the hope of collecting enough to get Robbie a flat deposit so that he can be safe and warm.” 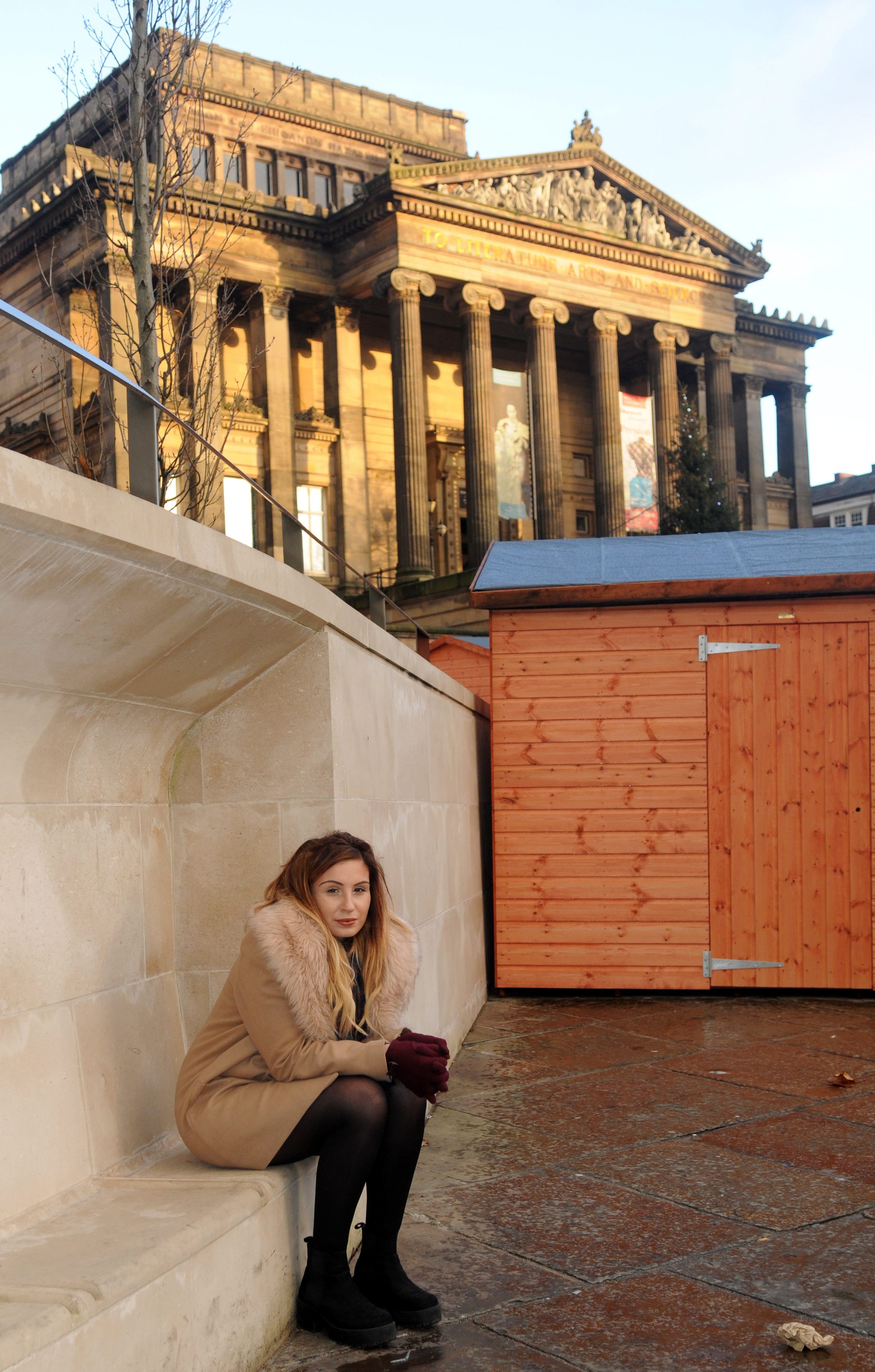 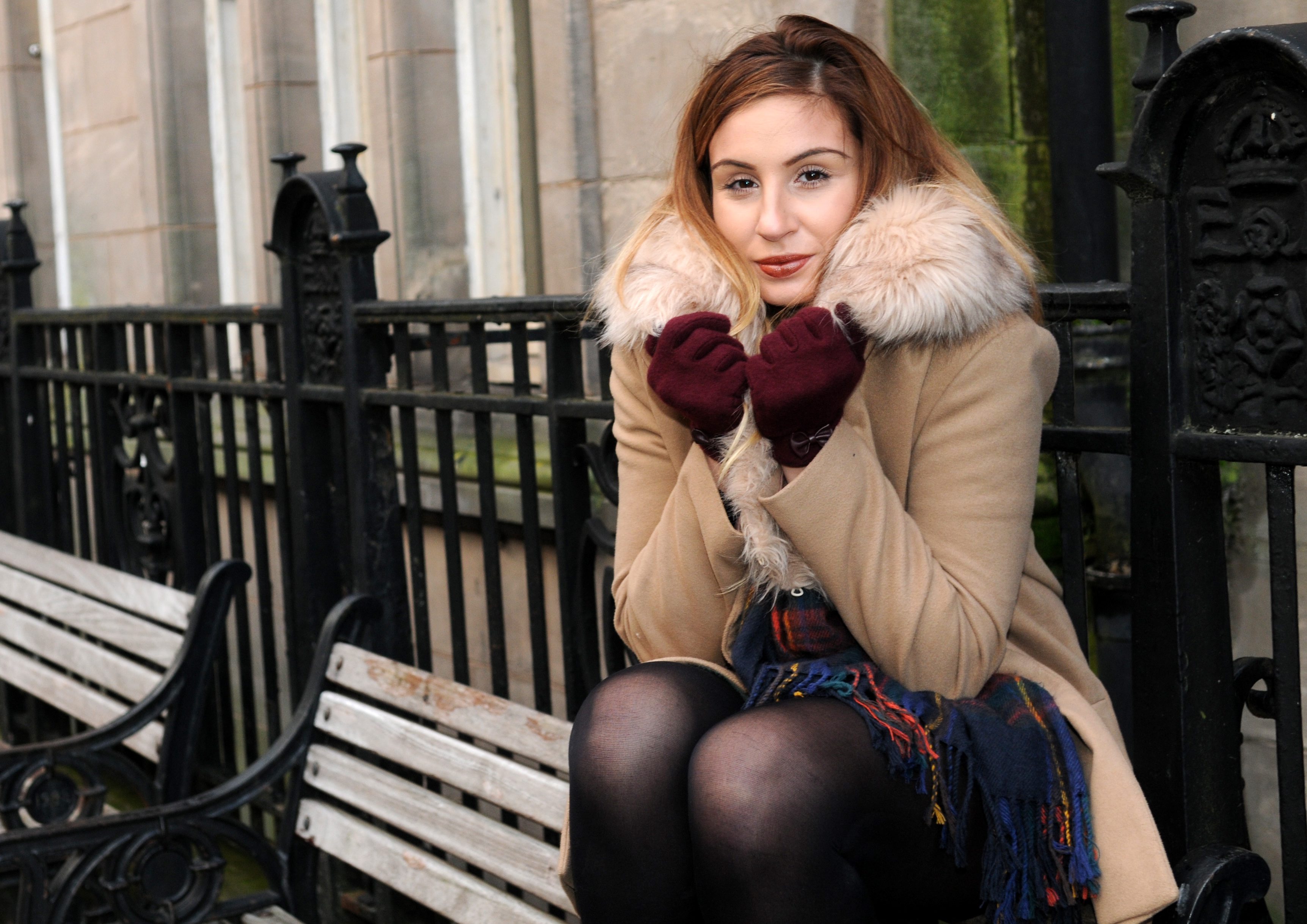 The fundraising has already gathered pace and has so far raised over £2000 to help the homeless hero.

She added: “It’s just so overwhelming the response I’ve had.

“Even Ian Brown from the Stone Roses has tweeted about our event.

“Everyone has been so supportive and I’d love to get as many people as possible out with me on Tuesday to show Robbie our support — be it for the full 24 hours or just one.

“I hope my campaign will help people think a little more about the people around them as Christmas is a good time to think about other people.

“If people can see what I am doing then maybe they can take the time to just stop and talk to a homeless person to hear their story.”