How to avoid getting your head kicked in, according to a body language expert

You’ve been there — you’re on a night out and you spill someone’s pint, chat up their girlfriend and barge into them in the smoking area and suddenly you’re about to get into a fight.

But you’re a total weakling and have never taken any self-defence classes.

You don’t back yourself to win in a brawl — so what do you do?

Listen to the helpful advice of body language expert, Dr Peter Collett, a former Oxford don with years of specialist training in psychology.

He’s compiled a useful list of ways to stop you getting into fights on nights out and diffuse the tension of hard nutters that want nothing more than to do you in.

Don’t look too submissive or conspicuous

Dr Pete says: “The first thing to do is not to draw too much attention to yourself. The more you do that, the more chance you’ll draw the attention of people looking for trouble.

“Don’t make a lot of noise — the one time I got into a pub scrap was because a friend of mine was shouting his head off.” 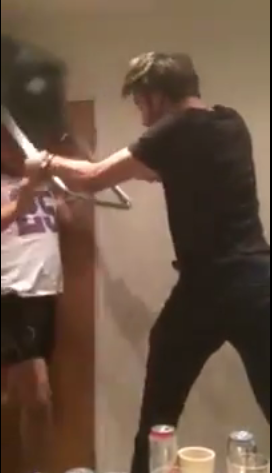 What to do if someone starts on you

“Nobody likes to hit people who are looking away, so point your eyes in another direction.

“This works for guys typically, but as a rule men don’t like to get into a scuffle with women, so if there are women in the way aggressors are more likely to back off.

“Keep smiling and stay out of arm’s length.

“Often aggression is simply a case of braggadocio and people secretly hope their mates will pull them away. Give their mates time to get into position and stop the fight.” 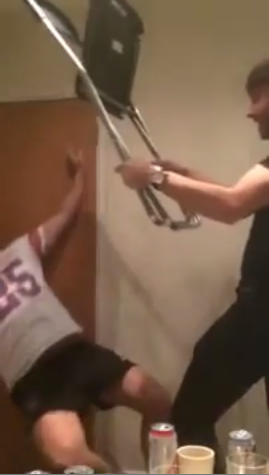 “You imagine if you’re submissive you’ll avoid trouble, but you can sometimes go to the opposite extreme.

“I heard a story about this guy who was approached by a mugger in the street who became violent. The guy said, ready for a fight, ‘Are you prepared to die? Because I am prepared to die’, and the mugger ran off.

“People fighting are often after the adulation of their mates or the chance to knock someone around who’s not going to respond.

“So there’s the idea that if you can suggest to someone they might get injured in a fight with you, without making them look stupid, that will increase your chances of getting away unscathed.” 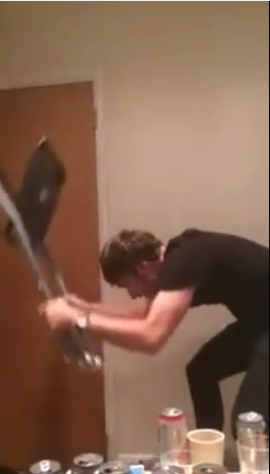 When approached by a suspicious character spoiling for a fight at 3am, the TV hypnotist said: “The wall outside my house isn’t 4ft high” and his assailant become confused. 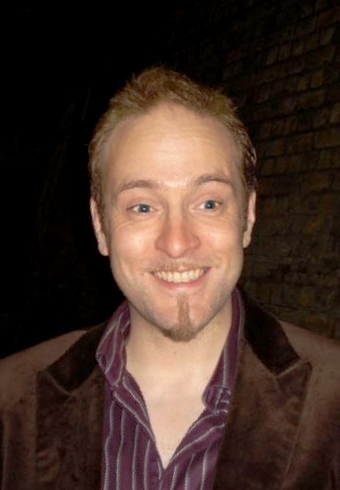 Derren added: “He started breaking down in tears because all of that adrenaline and aggression had to go somewhere.”

Apparently the key is to have a random, out of context line or song lyric ready to confuse your attacker.

“It’s not quite the magic trick, but it will save you a lot of pain and money.”

“In the animal world, mammals typically avoid fights if there’s a chance of being injured, and we humans are a bit like that too.

“Even when animals exchange blows, the chances of getting hurt are minimal as they look to score points rather than really hurt someone.” 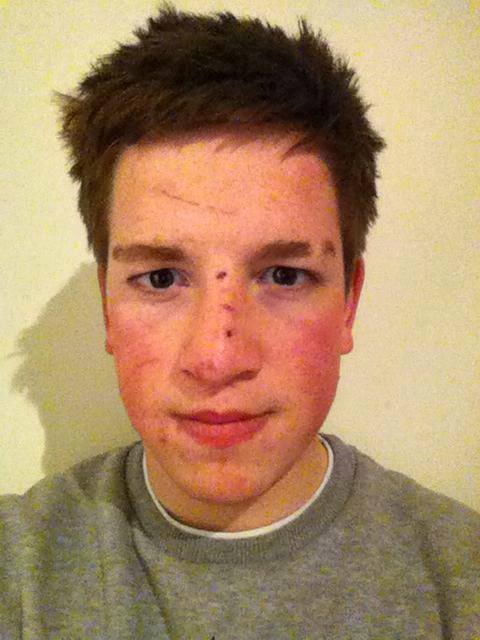 Dr Pete says if it’s looking like you’ll get a kicking, the best thing to do is get out of there.

“The sorry story is that even the most fantastic black belt in karate is in danger when it comes to a pub fight, because it’s unscripted.

“It does help if you know how to defend yourself but if they’re definitely going to fight you, my advice is to run like hell.”

Have you ever been in a fight? Send your story to [email protected]