Do you want to build a snowman? The icy ‘weather bomb’ is about to drop

How about that weather then

Extreme conditions are heading to Britain as forecasters warn of an 80 mph “weather bomb” tearing down from Iceland.

The Met Office has issued severe wind warnings for Scotland, the North and most of Britain for Thursday and Friday.

Forecasters issued yellow “be aware” alerts for Britain and more drastic amber “be prepared” warnings for parts of Scotland. 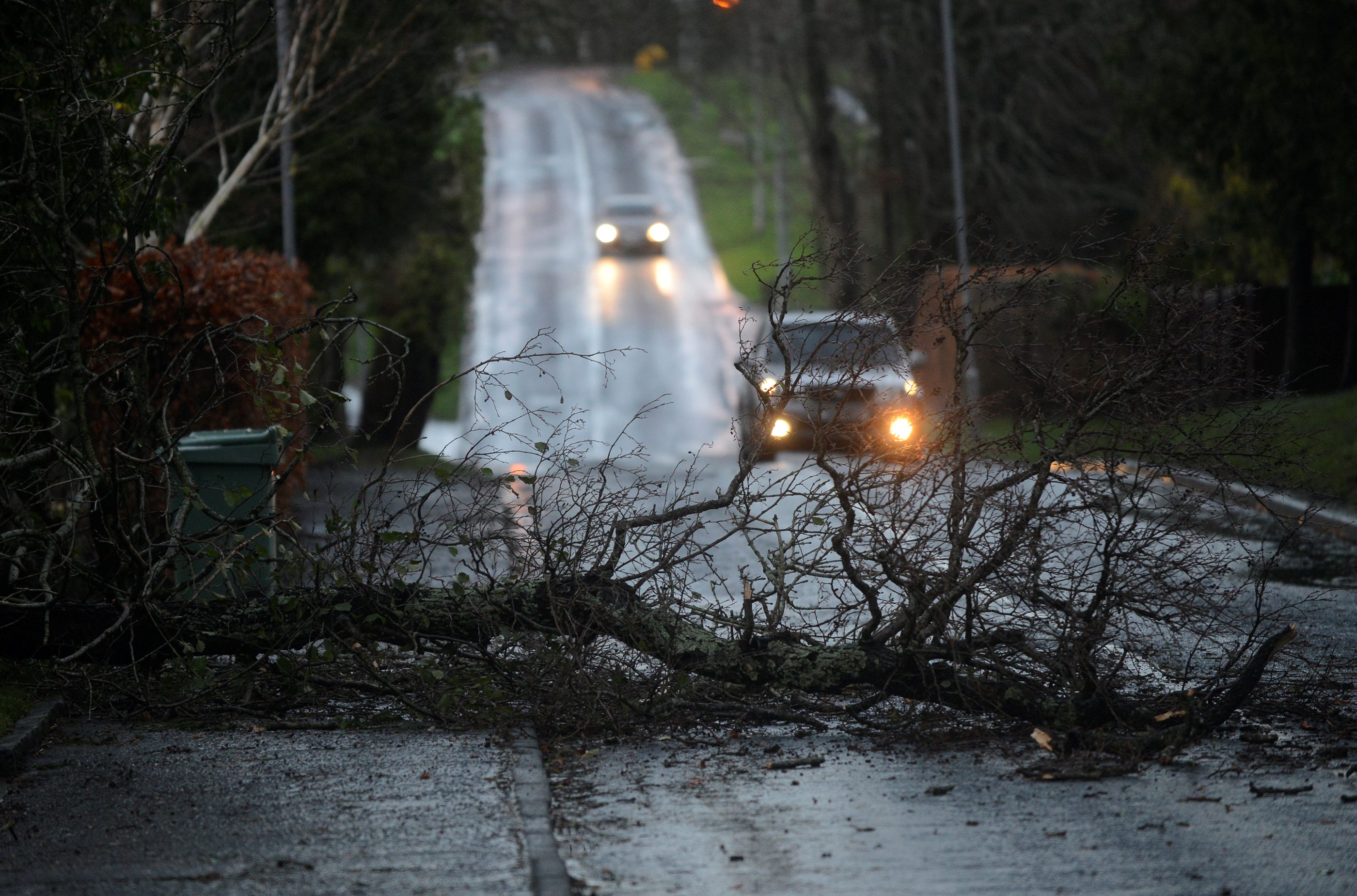 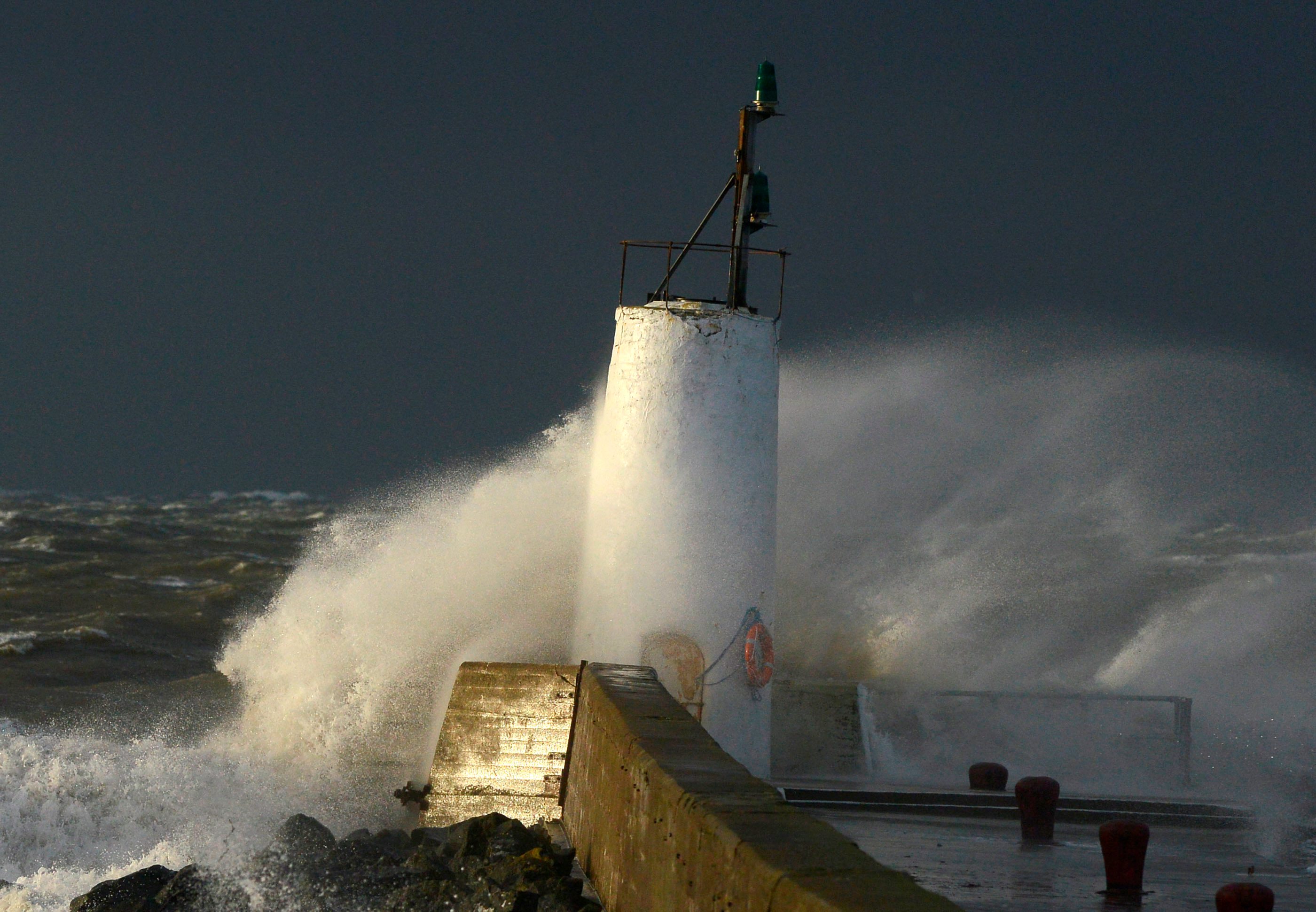 Experts predict the weather bomb – the nickname for a deep low pressure system – could disrupt travel plans as fierce winds will batter the country, along with sleet, hail and snow. 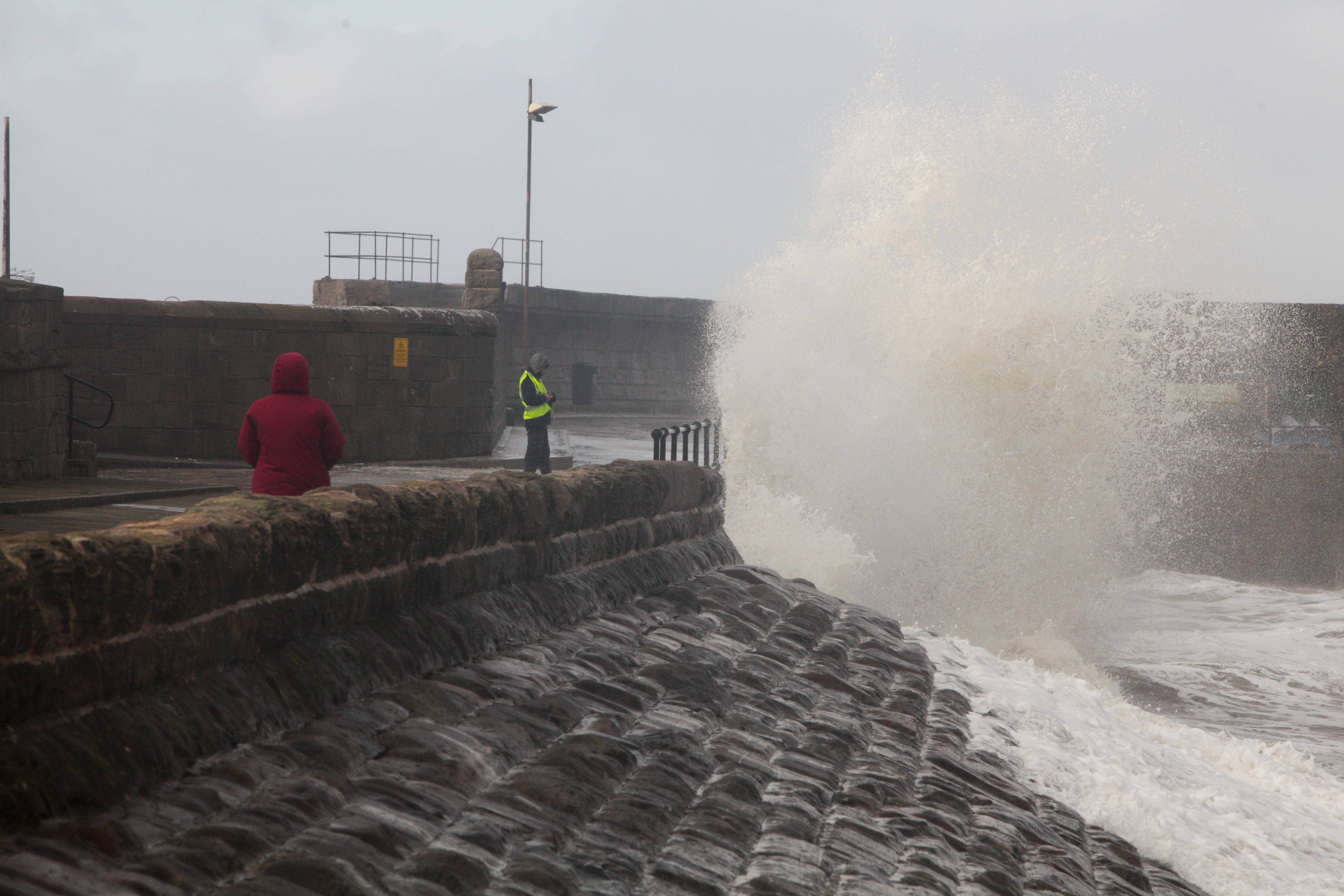 Icy blasts are expected to bring up to two inches of snow in some high areas in the North.

Forecasters say there will be a “brief respite” on Thursday morning before a second storm system rolls in, lasting into the weekend.

If you’re in a coastal town staring down the barrel of some bad weather, read our special storm guide.