Your obsession with vintage is making you even more bland

You know how lots of people are really into old clothes?

How they dedicate hours to trawling jumble sales and charity shops and side-streets in desperately poor areas for oversized Letterman jackets, illustriously embroidered blouses and those Adidas tops Paul Gascoigne used to train in when he dribbled more with his feet than his mouth?

How they only seem to indulge in conversations with fellow vintage gatherers about the “statement piece” they just had to shell out £70 for because they “couldn’t stand not having it”?

How rather than hooking up their iPod to some speakers at parties, they insist on obnoxiously playing their dad’s old vinyls and preach how nothing since has reached the lofty heights of Debbie Harry’s lost B-sides?

You know how interesting those people usually are when you sit down and talk to them? 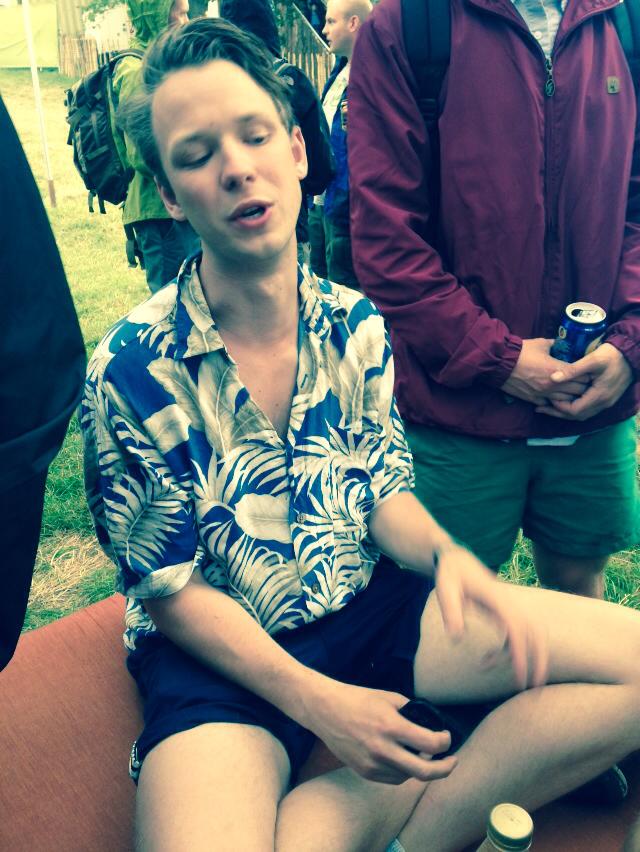 This fixation on creaking records and fraying hand-me-downs feeds off a desire to own something no-one else does, a passion for peacocking about how unique you must be – because your tastes are.

Most embarrassing is the existence of Beyond Retro, a chain-store where you can pick up the same droopy cardigan my mum was wearing in 1993 (she was pretty cool).

This shop seems tailored purely to those who want all of the kudos which comes with “wearing vintage” and aren’t prepared to put themselves through any of the effort of finding it. They’re also awful.

If retro is a loving reflection on the past, then what is “beyond retro”?

And when will it stop? How far away are we from ruffs and codpieces becoming commonplace in club photos and house parties soundtracked by some dick with a lute? 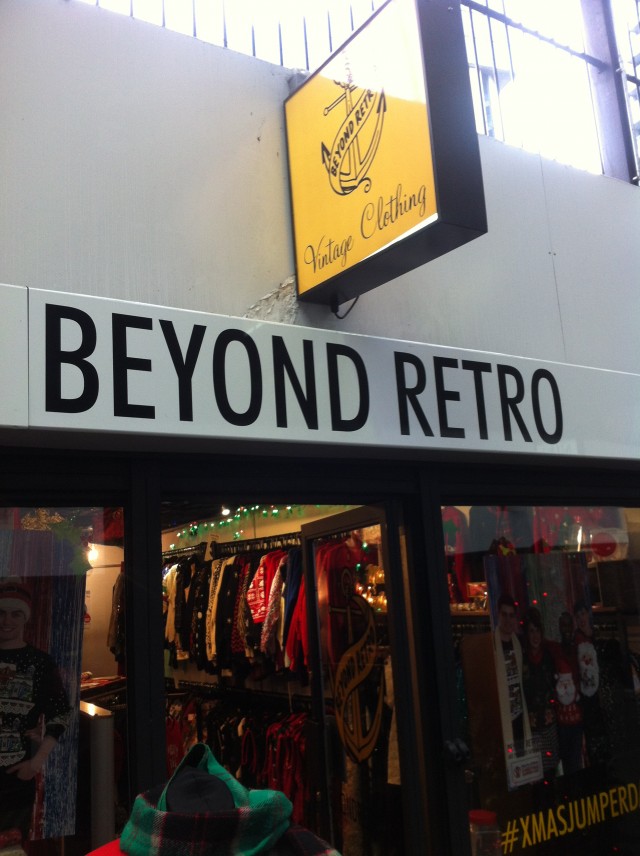 Why are you so insecure about your own individuality?

Is going to basically the same branch of Topshop and downloading the same Alt-J album too big an affront to how “you” you are?

When did being a bit normal become such a heinous crime?

You want to live in a time when smoking was taught in schools and when celebrities could just mysteriously drown.

You probably own thimbles.

Or that’s what you want us to think you want. Really you’re just magpies, swiping old LPs and stockpiling crumpled shirts more colourful than any thought you’ve ever had. 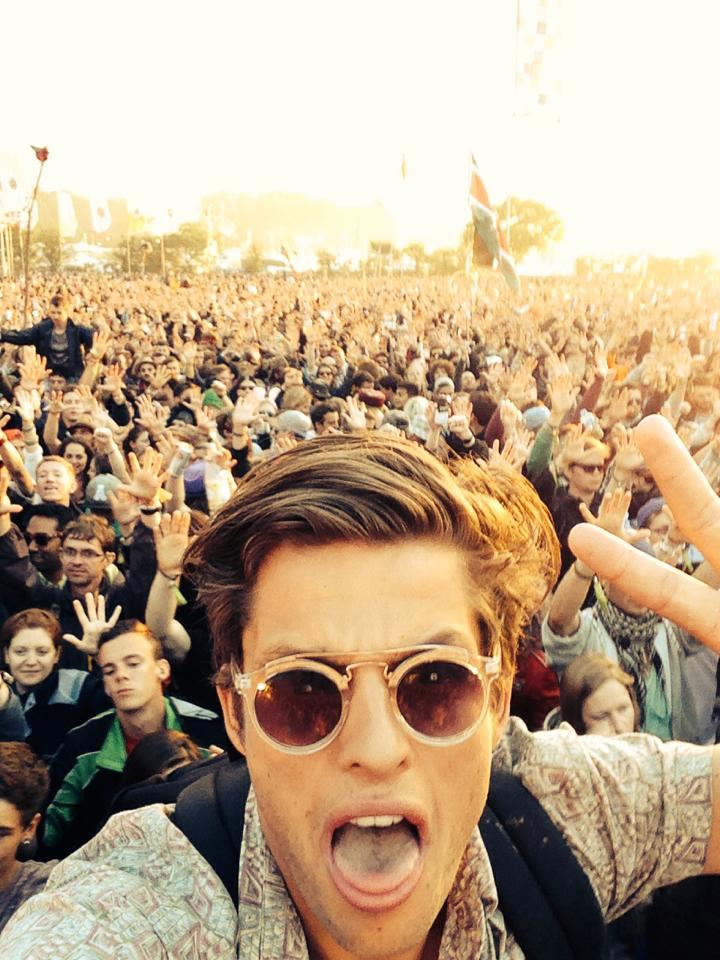 Alex, 25, got these glasses from his grand-dad. He’s basically just a prick

Your old clothes and old music heavily suggest you aren’t comfortable being alive in this day and age.

And it’s not because your genius is timeless or you’re trapped in modernity and belong a different era.

It’s because you’re terrified people will realise how bland you are.