Freezing your norks off: Chiller storms coming from America

Experts warn freezing polar air over the States has whipped up winds to 200 miles per hour — bringing rain, gales and floods across the Atlantic.

Temperatures will drop to 2C in areas of the North West and to -7C in Scotland. 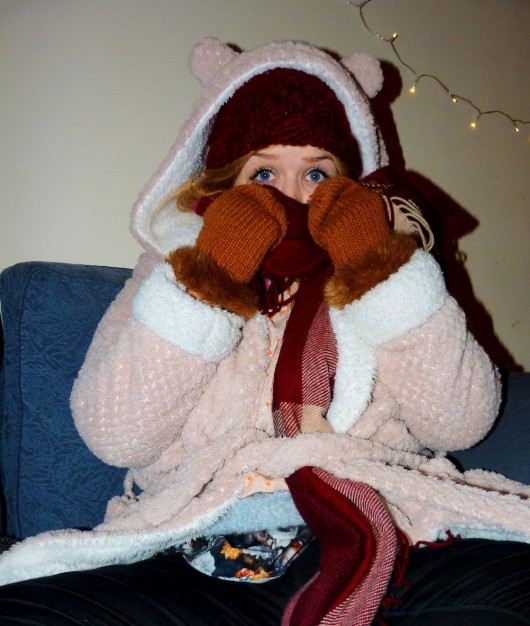 Parts of the North East could also see temperatures plunge to -4C with sleet and snow on high ground.

Met Office forecaster Nicola Willis said: “Tonight will be much colder than tomorrow.”

The Met Office added there might be a distinct downward trend over the next few days as the recent mild weather will be replaced with a cold snap.

The mercury will drop with some frost and fog drifting in.

Wrap up warm — after the weekend, temperatures will drop to as low as -2C or -3C.