They said I was a hot single near you

And then you see someone looking exactly like English student Grace Marr, one of the many sexy teens in the Birmingham area looking for no-strings attached hook-ups. 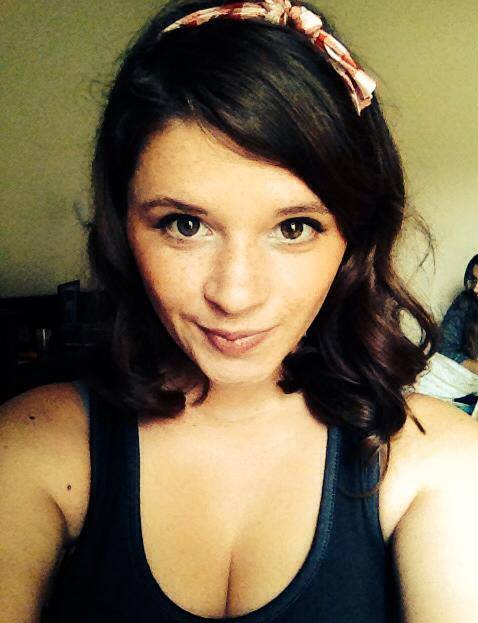 The Aston student said: “Two months ago I got a phone call from my mum’s friend who works at a computer company, and he said he saw my Facebook photos on a weird sidebar advert.

“It made me feel exposed.” 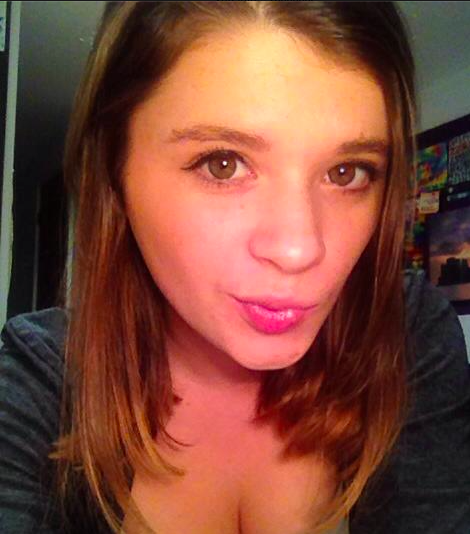 She added: “It’s creepy and gross. It only happened in September.

“I didn’t know what else was out there then or might still be out there now.” 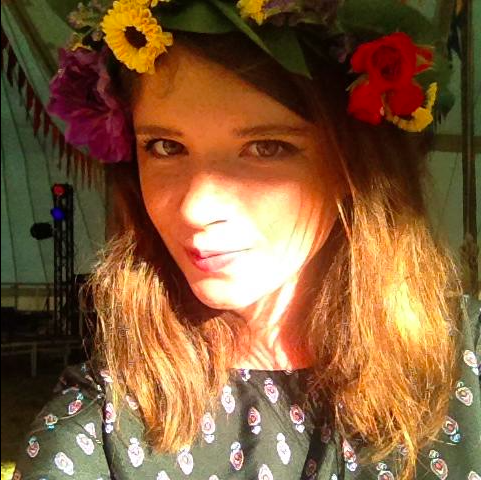 Grace now recommends upgrading your privacy settings and changing your passwords once a month to stay safe.

The English student added: “The whole experience was creepy and gross. There are no lewd pictures of me online, but I hate to think what they edited on the ones they took.” 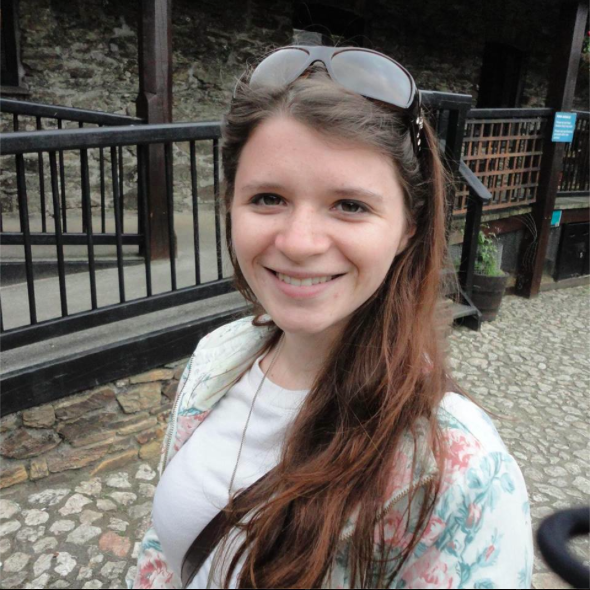 If she were to meet the person that took her photos, Grace thinks she would be lost for words.

She added: “I don’t know what I’d say, except that this was a really creepy thing to do. Trawling the internet looking for a teenager’s pictures is just bizarre.”

This comes just after a Birmingham student’s identity was taken by a catfish to lure gay men for sex.

Danny Baggott’s images were taken for the Facebook profile of an identity thief with over 1000 friends called Mike Surman.

Has this happened to you? Send us your story to [email protected]