If you’re not in the Tatler Little Black Book, you’re nothing

These people have better lives than you

There’s no money in your bank account, you don’t have a 400-year old-title, and your chin is pathetic.

And now it’s down in print that you’re nobody worth knowing because you weren’t in Tatler’s new Little Black Book.

Described as a compilation of “the most eligible, most beddable, most exotically plumaged birds and blokes in town”, the Little Black Book is one of Tatler’s hottest annual features.

Here’s a list of beautiful people born with silver spoon after silver spoon elegantly stuffed up their arses like the pheasants Cooky roasts after a shoot.

We’d like introduce you to the student faces of Tatler – awful shame you’re not wealthy or barrel-named enough to be their friends. 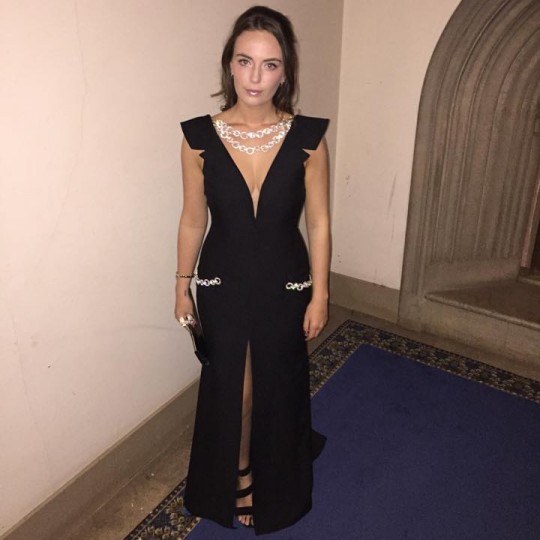 Studies at Queen Mary’s and apparently still shops in Quiz.

They say that she has a such beautiful voice that is known to reduce a full grown man to nothing but a pile of tears.

We hear the sound of a fifty pound note being lit in front of a homeless man is music to her ears. 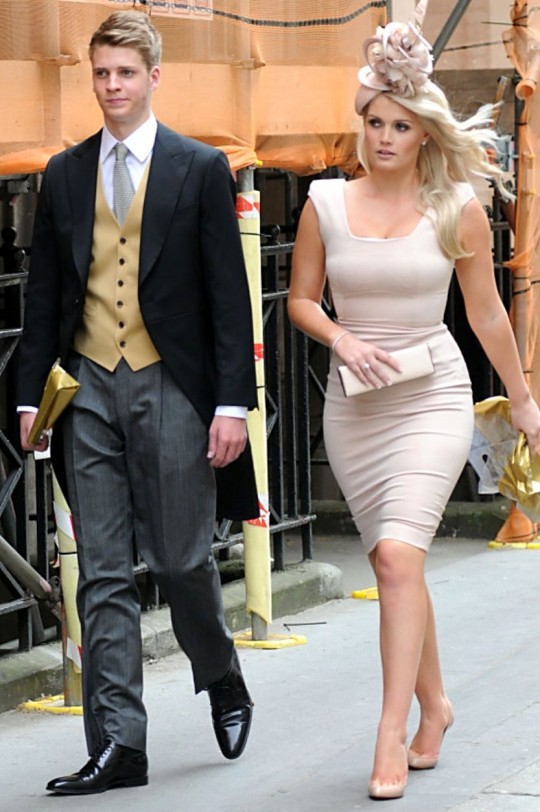 Tatler says he used to live in South Africa, and looks good enough to eat.

From the picture it would appear he dresses to the left. 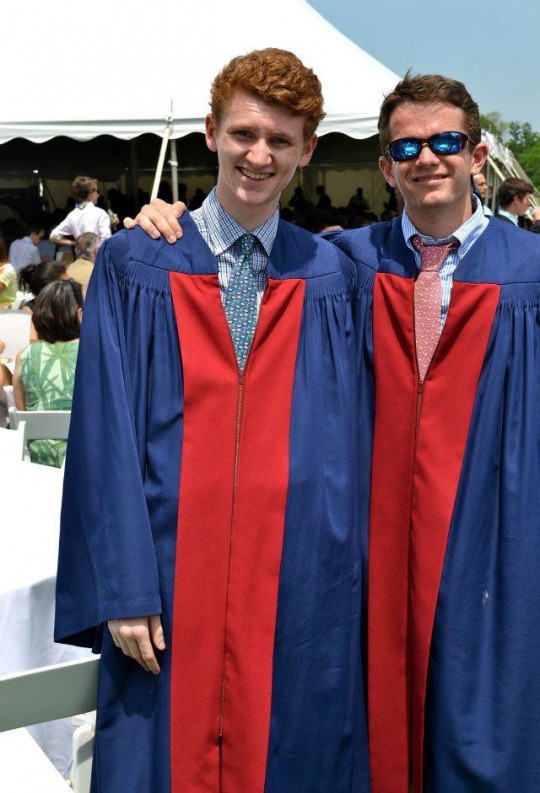 Jackson Hole’s is a place you will never be able to afford to summer in. 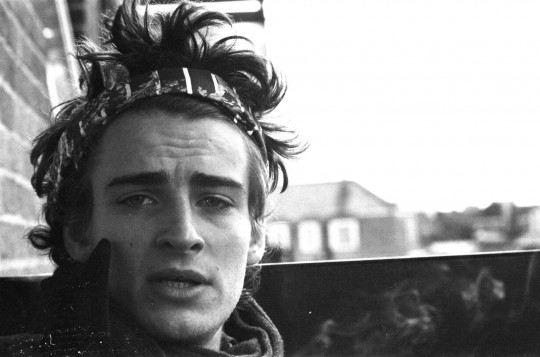 Will sang lyrics on the one-hit wonder Sonnentanz by Klangarussell and claims a friendship with fierce-eyebrowed Evening Standard fodder, Cara Delevigne.

Studying at Southampton, apparently he’s “fairly quiet, but who cares with a body like that”.

Not even Tatler had that much to say about him, although he often wears a snapback. 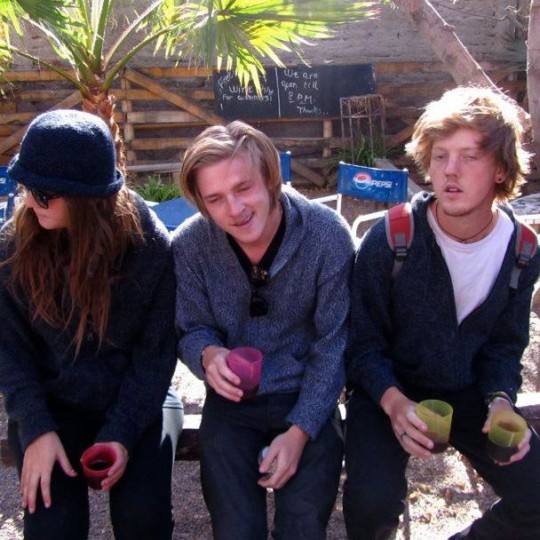 His sister is called Storm and his mum is artist Lady Liza Campbell, the son of Earl Cawdor – nothing to do with Macbeth.

Tatler call him blond, brainy, and fun. From the above picture, only one of these seems true. 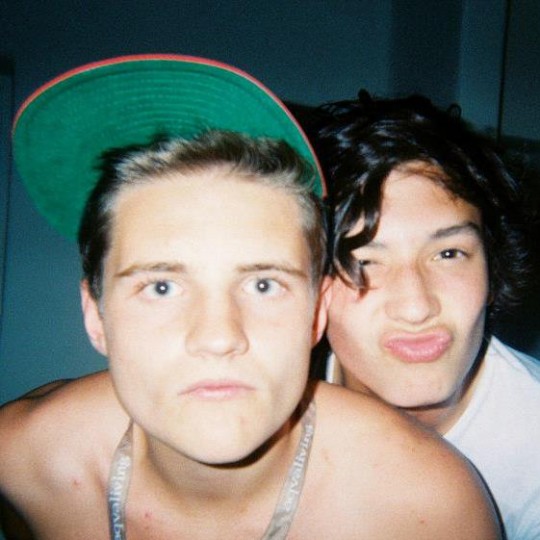 Mate, you don’t have an Oxford library named after you? Then you’re definitely not as pleur as Vere Harmsworth.

Tatler call him a hunk with a heart who reads History at Oxford.

Like Paris Hilton in 2007, he has a soft spot for chihuahuas. Family time comes in the form of playing in his dad’s polo team – an opportunity that was never available to you. 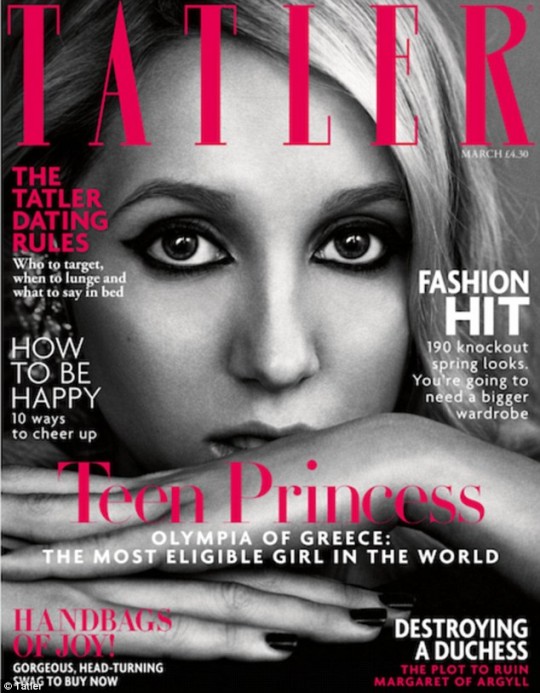 Kicking off the girls in royal fashion, Princess Olympia studies History of Art, Photography and Design in London.

Her father is an exiled prince of ancient European nobility turned urbane hedgefunder.

Her mamma is a first-generation American heiress and founder of a kid’s clothing empire. 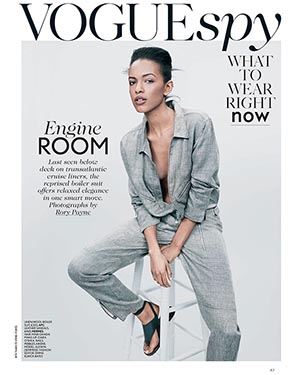 This bombshell studied Maths at KCL and is going on to study Philosophy next September.

Some say that she draws like an angel and dances like Michael Jackson. She’s a successful model and is currently running a campaign with Topshop. What have you done? 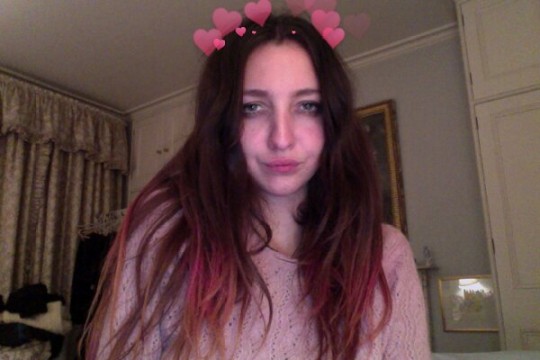 Tish studied History of Art at Oxford and Tatler says she’s a “gothic scene queen who wishes she was a mermaid”.

Tish, if you’re reading this, send in your application to [email protected]