Hands off my predrinks: Miserable unions enforce breathalyser tests on the door

A disturbing new virus is sweeping the country, infecting campuses everywhere – Unions are breathalysing their students on entry to bars.

Puritan unions are introducing strict new rules to make students cut down on alcohol by submitting them to pre-entry breathalyser tests.

And in Liverpool 25 bars – not the Student Union – are enforcing sobriety tests. Anyone registering a blood alcohol content over a certain level is refused entry. 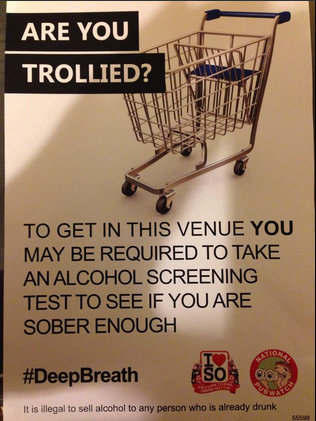 Signs like this are on the wall at Birmingham uni 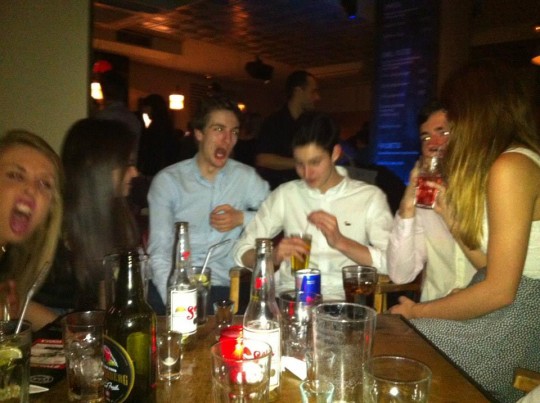 At Liverpool the limit is just six units for girls or eight for boys.

That’s just three pints for boys or two large glasses of wine for girls – any more and you’ll be thrown out. 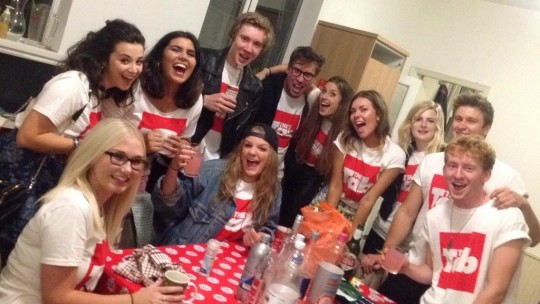 Reactionary unions claim they’re rolling out the new diktat to raise awareness of excessive drinking on health and well-being.

They add that treating pedestrians like drink-drivers will cut back on alcohol-related crime.

But really their patronising scheme would only serve to boost their power-tripping egos and ruin predrinks forever. 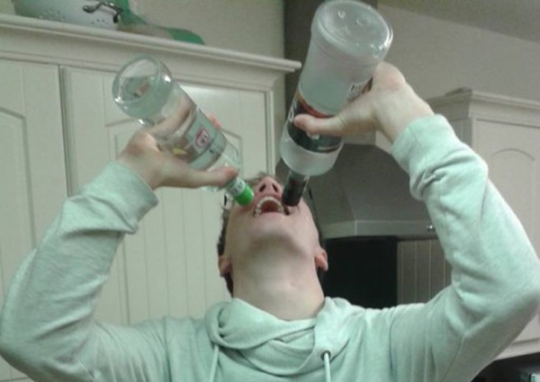 Thankfully a handful of unions are sticking by their students.

At Cardiff, the people’s president Elliot Howells, said: “In principle, it sounds like a fantastic idea. However, when we have over 2,500 people entering our venue within a matter of hours, I’m not sure how it would work practically.

“I also don’t think it would be the most welcoming environment for the majority of students who aren’t ridiculously drunk and just want a simple night out.

“I think it would be fairly off-putting, especially for first year students who may be experiencing this sort of environment for the first time.”