Anxious unions are gagging student newspapers in a bid to muzzle stories they feel uncomfortable with.

Desperate student union apparatchiks everywhere are sweating over their newspapers publishing articles that might bring them “into disrepute”.

So they’re stamping on the hard work of any young journalist who could publish a bad word about them – even when it’s true. 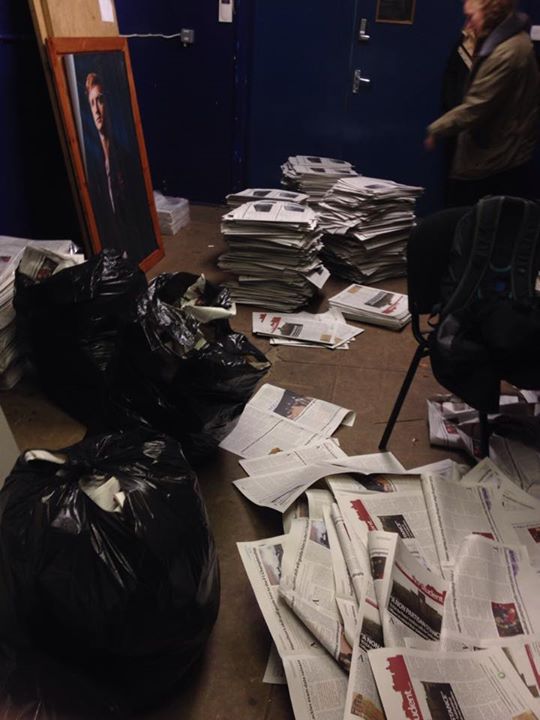 Flustered unions at these unis have recently tried to smother their papers:

• Birmingham demands that Redbrick editors submit all stories for proofing two days in advance and have final say: “the president is editor in chief”

• Plymouth forced Knowledge to bury a story about a £24,000 trip to attend a conference in Miami, saying it would present the uni in “a bad light”

• Durham demanded Palatinate editors to resign and threatened disciplinary measures for running an article about the uni receiving £125,000 from British American Tobacco

These unions claim their papers offer journalism training and experience to students. 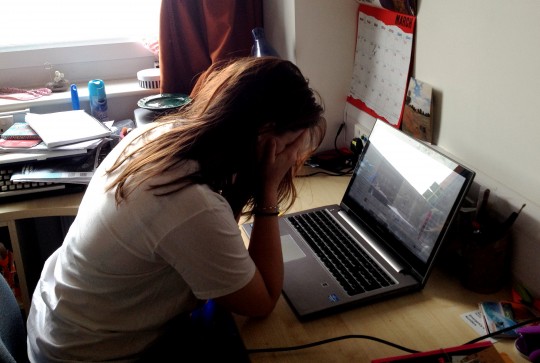 And while they’re not editorially independent, they insist they are organs able to hold their unis to account – a phrase used so often it has lost all meaning.

While shocking, these problems are inevitable if papers depend on unions for money – they’ll never be independent if they’re owned by someone else.

Student papers are too busy kowtowing to the uni to care about publishing articles that aren’t puff pieces for unisex toilets or reviews of outdated albums.

At the same time some unions are militantly anti-Tab. Warwick cancelled our paid Freshers’ Fair table, Bath messaged societies telling them to steer clear of us, and York employed bouncers to escort York reporters off campus during Freshers’.

The Tab isn’t bound by joyless union policies that tiptoe around uni officials.

We’re free to publish stories worthy of our two million readers – think you’ve got what it takes?