Confirmed: Listening to music while you work makes you less productive

Listening to music while you work makes assignments take longer and your grades worse.

A new study shows 85% of young people perform better when not distracted by phones or music.

Scientists at Stanford University found doing anything other than concentrating on the immediate task slowed productivity.

The findings also suggest people are lying when they say they can listen and text at the same time. 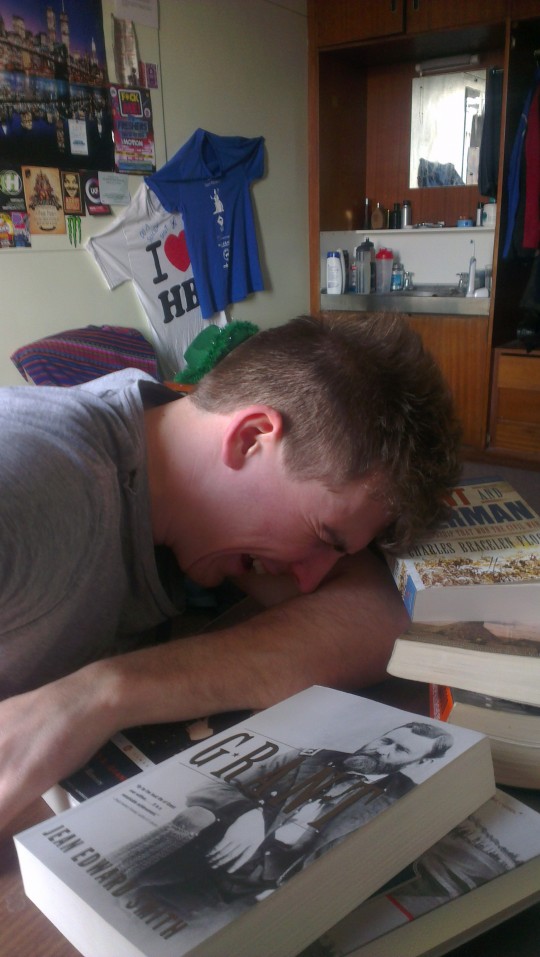 Students may find it hard to cope without distractions

But for 15% – dubbed “high media multitaskers” – performance improves with other things going on in the room.

One of the study’s authors, Sarayu Caulfield, said: “Most people still work at their best while focusing on one thing, even though media multitasking is a huge part of young people’s lives.”

The researchers used a series of cognitive tests to measure how distractions affected the ability to complete simple tasks.

In the first they sent texts and emails and listened to music while completing a test. In the second there were no distractions. 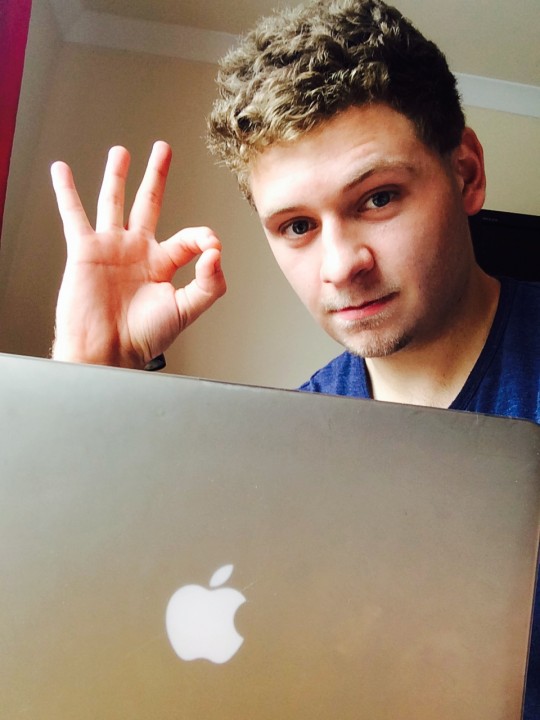 Not getting distracted makes you more productive

Fellow student Alexandra Ulmer, who helped present the new research to the American Academy of Pediatrics, said: “Maybe we see high media multitaskers excelling in this area because they’ve grown up with technology their entire lives.

“My friends laugh at me because I have to sit in a totally silent room to concentrate.” 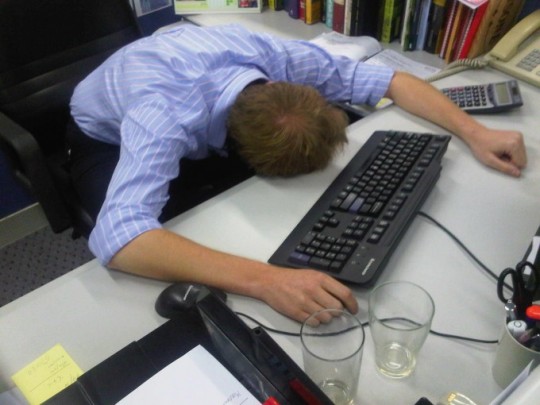 Similar research by academics at Sussex University found high media multi-taskers had a lower grey-matter density in a part of the brain that determines how we think and feel.

Other studies have suggested that genetics could play a part in ability to multitask.

The three-year study was carried out by two students under the guidance of Clifford Class, a Stanford University professor.