Get ready for an October heatwave this weekend

Even the north-east is going to be 18 degrees

Temperatures are going to be hotter than your mum this weekend as a heatwave is going to hit Britain.

A sweltering five-day warm spell is arriving just in time for Friday. 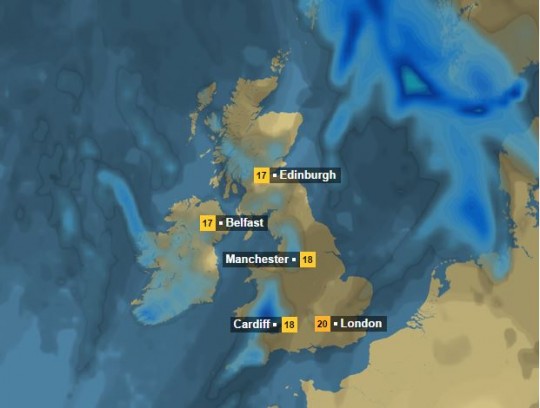 This is Saturday’s forecast 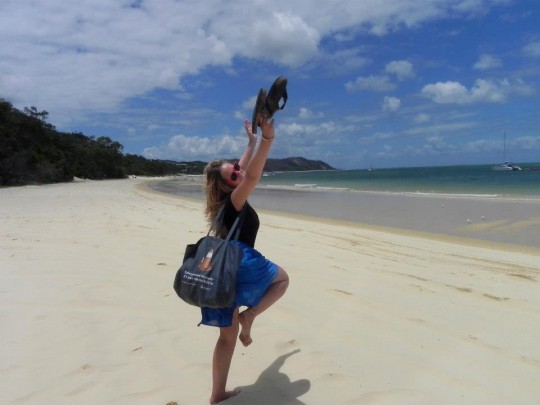 An artist’s impression of your Saturday

The mercury will rise to 21 degrees, hotter than parts of Spain, California and Brazil.

Even in Newcastle, it will be 18 degrees on Saturday, and it will be 17 in Edinburgh and Belfast. 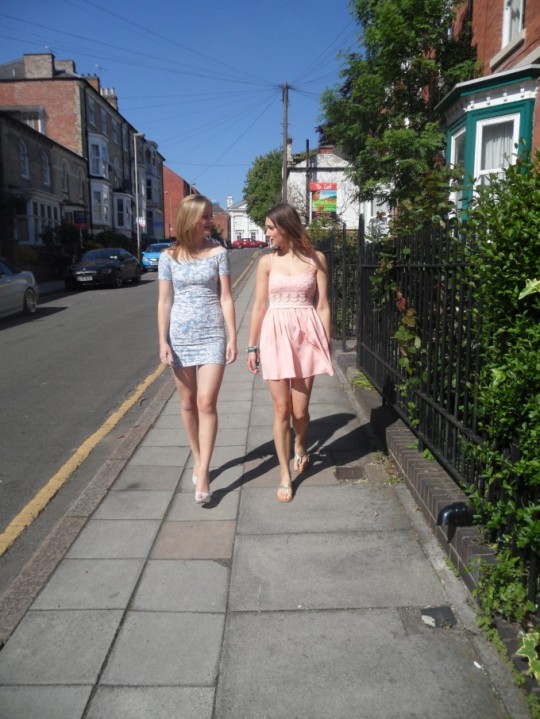 Met Office forecaster Calum MacColl said: “Highs are forecast to be around 20C in the south and the upper teens in the north-east – with nights not falling below 13-14C.” 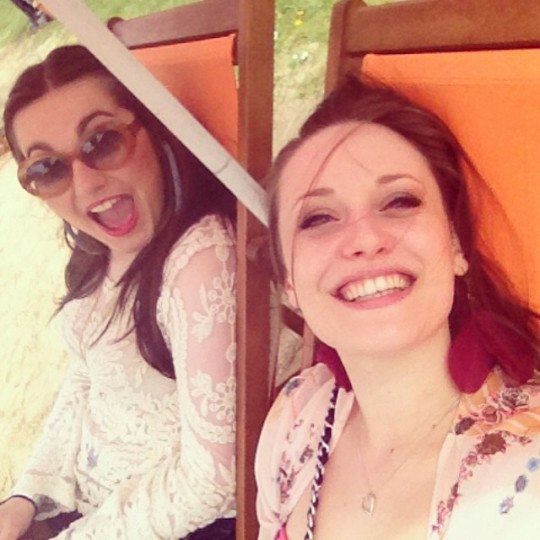 But before then heavy rain and 50mph winds will pound the south and the Midlands.

Calum added: “It will be into Tuesday before the rain clears – and the Atlantic will knock on the door again on Thursday with strong winds pushing across the whole country.”