Bello? Is it me you’re looking for?

Pranksters unleashed chaos at UCL after someone posing as the Provost – their word for Vice-chancellor – emailed the entire student body. 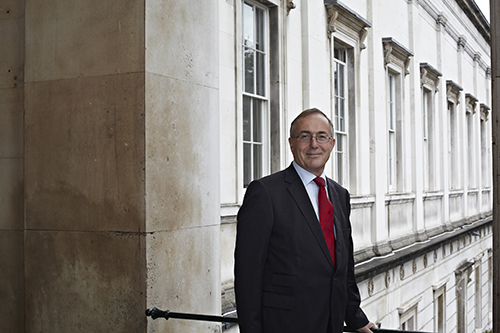 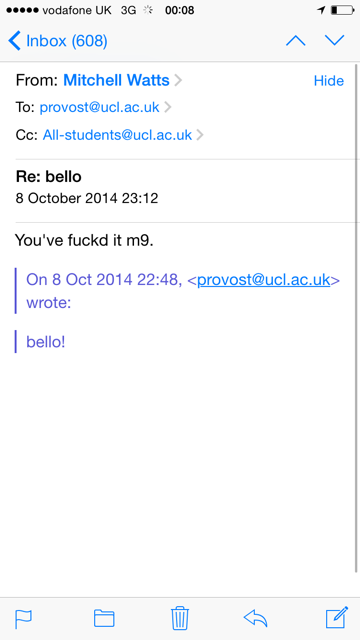 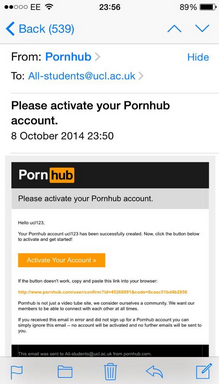 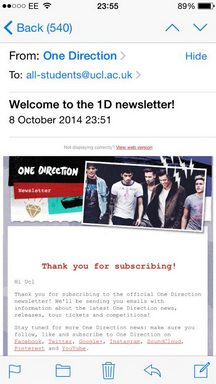 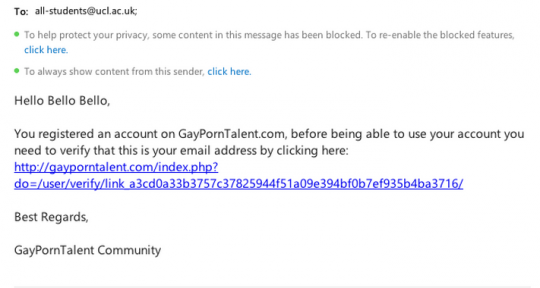 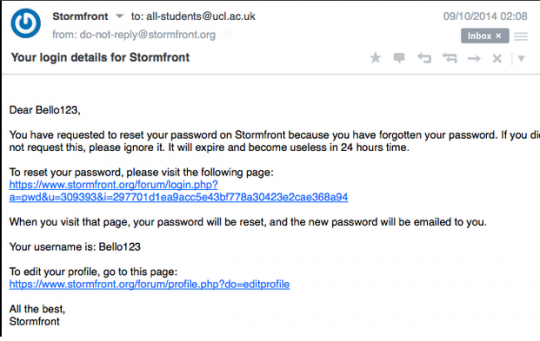 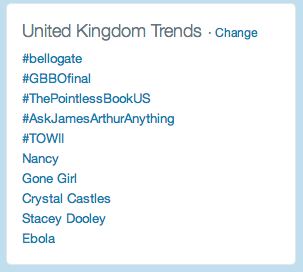 “Bello” became the number one trend on Twitter in the UK last night.

And it has been taken up as a catchphrase to be shouted out of windows.

Mike Cope, the head of Info Services said: “I am sorry to inform you that overnight, multiple emails (perhaps up to 1,000) have been received by students on an all-student email list.

“Some of these purport to come from the UCL President & Provost, Professor Michael Arthur via the previous Provost’s e-mail address, provost(at)ucl.ac.uk.”

“However, unfortunately, the problem was compounded because replies were posted to the list, and the email address was used to subscribe to various sites.

“UCL ISD are investigating this problem as a matter of urgency.”

The Union’s Democracy and Communications Officer said: ‘It’s gonna be a significantly bello average day for my counterparts at UCL Comms.”