Tributes pour in for British students murdered on Thai beach

The girlfriend of a Leeds student who was brutally murdered on a Thai beach yesterday paid tribute to the “love of her life.”

David Miller, 24, and Hannah Witheridge, 23, were found lying side by side on Sairee Beach on the party island of Koh Tao.

The pair suffered horrific head injuries inflicted with a garden hoe after attending a beach party in the early hours on Monday morning.

A British backpacker and three Myanmar men have been questioned by Thai police over the murder. 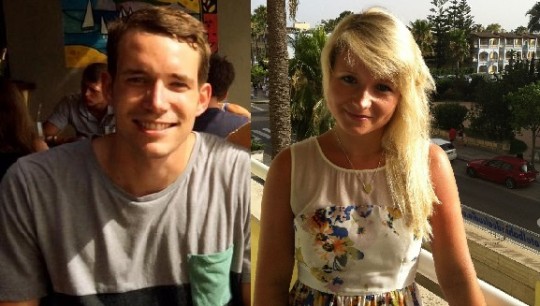 Friends paid tribute to David, from Jersey in the Channel Islands, who had enjoyed a number of trips abroad to Australia, the Caribbean, and had run a ski season.

She said: “My best friend and the love of my life. We were meant to have so much more time together but I’ll continue loving you everyday forever.”

David, a former Leeds student, is thought to have arrived on the island with friends on August 25.

He met Hannah, from Great Yarmouth, in Thailand. 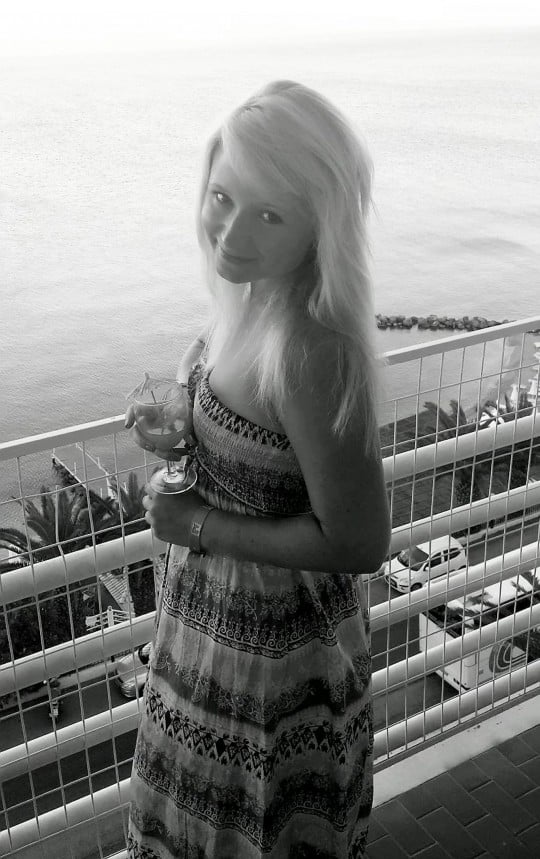 Scores of people posted on his Facebook page yesterday.

Nicky Boiardi said: “I will never forget you Dave Miller.

“You radiated joy, laughter and a love of life like no-one I’ve ever met, and my memories of you will be with me forever.

“You were truly one-of-a-kind. I feel so lucky to have known the legendary Dangerous Dave.” 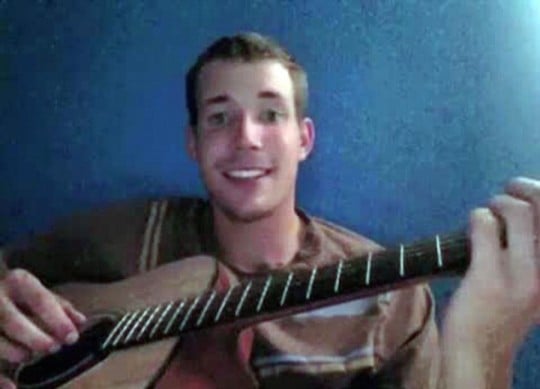 Sean McAnna added: “I loved you so fucking much brother. I know you tried to save her. You are the most honourable guy I’ve ever met.

“From getting mauled by a honey badger giving out sleeping bags to homeless people, to just partying like there’s no tomorrow. I will miss you terribly.

“I’m sorry I didn’t come out with you that night. Really my heart is breaking. The legend that is Dave Miller.” 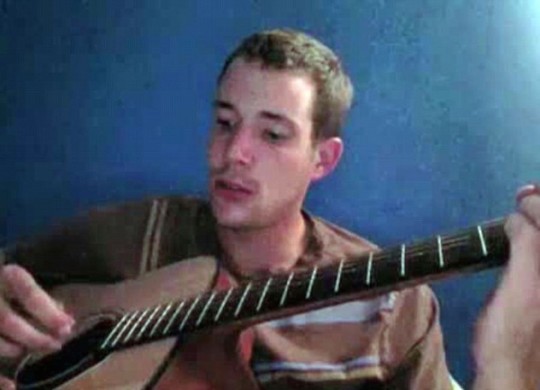 “You always tried to help me out when I was finding work difficult and excelled at it yourself.

“You always had a truly hilarious/shocking story to tell haha, I am sure you’ll be missed by many people, and you will never ever be forgotten.

“Rest in Peace, was an honour to know you man!!” 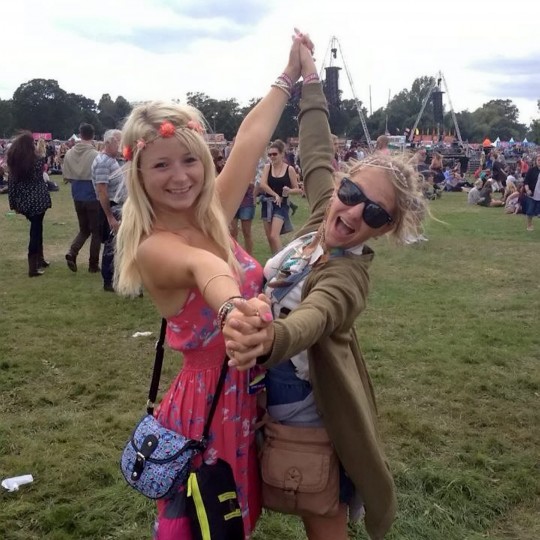 They have also showed images of a man pictured in a later image, believed to be an Asian migrant worker, who they say is now a prime suspect after he was seen prowling near the murder scene.

Thai authorities frequently accuse migrants from Myanmar and Cambodia of committing crimes in the kingdom, where they make up a vast, low-status workforce.

Hannah Witheridge’s family are believed to be flying out to Bangkok where the bodies have been taken for forensic tests. 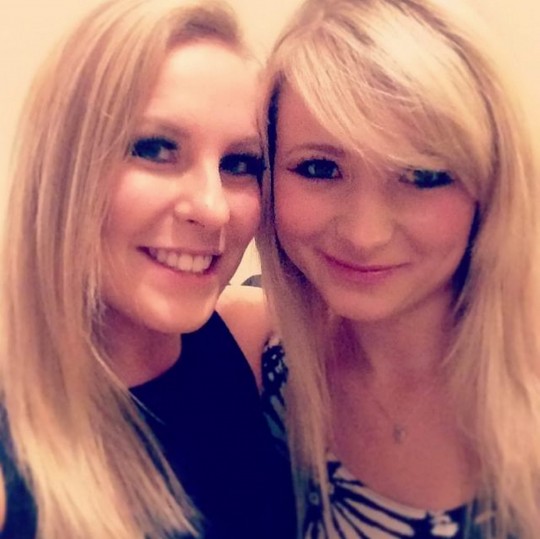 A Facebook page set up in her memory has already attracted more than 2,000 supporters.

“There are so many memories that me, you, Judy and Di have such as the trip to Seckford Happ and Ipswich High School for girls – I have never laughed so much as we did on the way home.

“Also the meal at the last wine bar and the E.T impressions. Just as our wedding song says, ‘Shine bright like a diamond.'”