To most girls, a night out is an assault course of dodging octopus hands, ducking the eyes of perverts and escaping clumsy chat-up lines.

Now researchers have found a quarter of young women have to put up with inappropriate sexual comments or abuse on nights out. 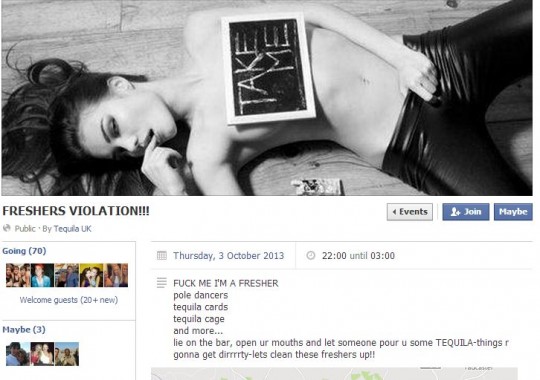 Mark Castle, Chief Exec of charity Victim Support, said: “People should be able go out and enjoy themselves without fear of becoming a target for a sexual predator. Being drunk is no excuse for someone behaving in a criminal way.”

Ceri, an English and Drama student at Canterbury, said almost everyone gets groped in a club.

“Clubbing when you’re not single can be quite intimidating as all guys just assume you’re available and that that gives their hands a licence to rove.” 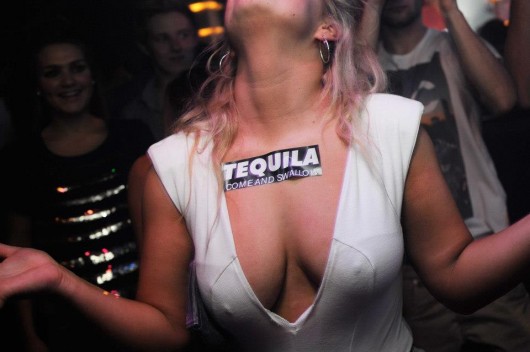 Women at the Tequila night were allegedly forced to strip

Becca, who studies Economics and International Development at Sussex, added: “Normally guys act as if women in the club are just an extension of the bar tariff and they can have what they want.”

Emma, who studies Psychology at Plymouth, said: “I used to get sick of being asked why am I out if I have a boyfriend, as if you’re only supposed to be out if you’re single or up for cheating.”

She said: “When we were out some boy came up from behind me and grabbed both my boobs, obviously he was bigger and stronger than me so I couldn’t get him off straight away.” 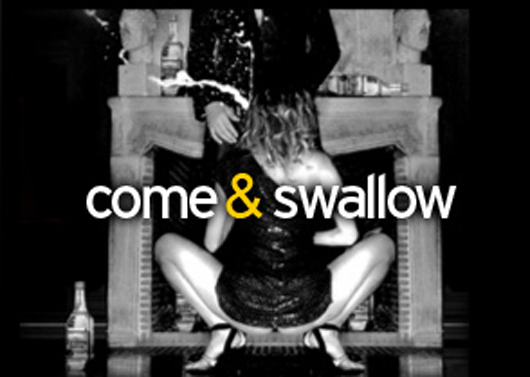 Bethan, an Animal Behaviour and Welfare student at Harper Adams, said: “I think we have just started to take it as a given that at some point in the night some bloke is going to think it’s okay to touch us and say ‘wanna have a good night darling?’

“This statistic of 27 per cent is vastly underestimated.”

Some women told of physical assault when calling aggressors out on their behaviour.

Recently a Leeds student was punched in the face for confronting a pervert at Notting Hill Carnival. 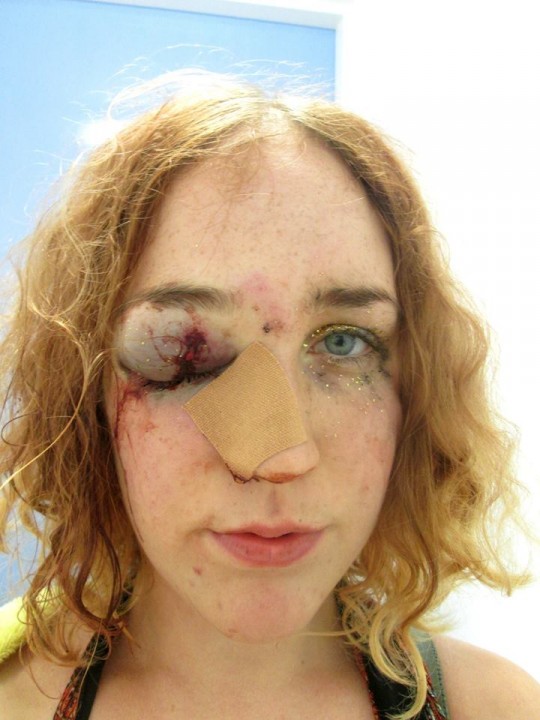 Philippa from Manchester Met said: “I have had boys get in my face threatening me and I have even been hit in the face a couple of times because I haven’t played up to the ‘attention.’

“Usually when I tell them to ‘get off’ or ‘don’t you dare touch me again’ they shout in my face ‘you’re a disgusting slag anyway, don’t dress like that if you don’t want to be groped.’

“So now when this happens I just ignore them as they want you to turn around and give them attention. I don’t want to get hit anymore.”

The survey also points out that 11 per cent of young men have had to deal with “inappropriate or unwanted physical attention or touching.”