A judge has slammed prosecutors for botching the rape case of an ex-public schoolboy.

Archie Reed, 20, walked free from the Old Bailey after being cleared of all charges of attacking his old classmate after a night of drinking.

And Judge Anthony Morris QC had urged prosecutors to scrap the case before trial.

He criticised the Crown Prosecution Service and said that he would never have allowed the case to go ahead if he had known that the allegations had not been properly investigated. 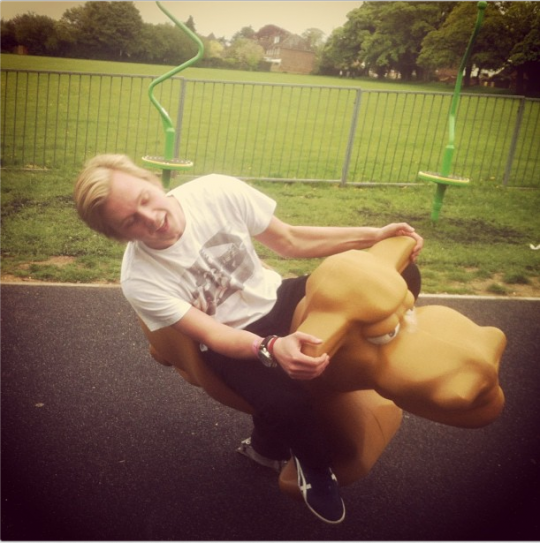 The case was undermined by holes in the police investigation, as the CPS pressed ahead despite the judge’s reservations.

Reed, who works for a currency consultancy, had been accused of attempting to rape his former classmate in her halls after a night spent drinking in a pub.

He told the court that he and the woman, 19, had a “definitely consensual” sexual encounter.

A jury of five men and seven women cleared Reed of assault by penetration through unanimous verdict.

Judge Morris said: “These were people who were good friends of each other, close friends who spent the evening drinking quite a considerable quantity of alcohol together, at the end of which the allegation is the defendant in a drunken state took advantage of her.

“It is something which he bitterly regretted as soon as it happened and he was stopped in the course of it.

“Some might say to go through the process now is going to make matters worse rather than better, but that’s a matter for the complainant and the Crown.” 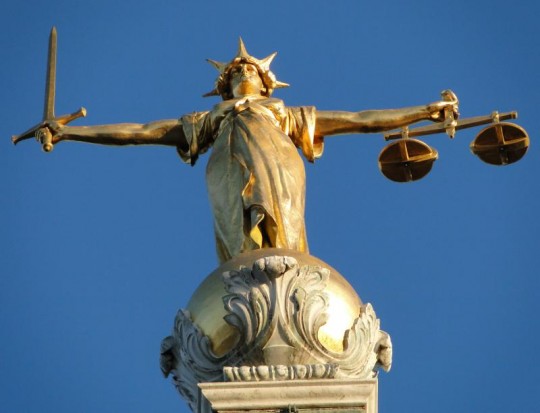 Reed was accused of pulling off the sleeping woman’s pyjama bottoms and knickers before jumping on her. Earlier in the evening they shared two bottles of wine in a central London pub.

CCTV showed the pair holding hands and hugging on their way back to her halls. She had invited Reed to stay after he missed the last Tube.

Reed said he decided to “go for it” after she kissed him and invited him into her bed. He said she pushed herself against his groin.

He touched her intimately and when she told him to stop Reed said he left soon after.

Reed said: “I had obviously made a mistake with a friend. I thought I had completely read the wrong signals. I knew it would take a long time to rebuild our relationship.”

A fortnight later Reed was hauled in for police questioning, and asked an officer: “Am I going to prison?”

He was charged five months later but the case against him collapsed after police admitted they failed to gather key text message evidence in time.

Messages sent by the alleged victim hours after the incident were wiped from her phone, and police had analysed it until six months later.

Judge Morris asked whether the CPS if they knew “what a mess had been made of the telephone evidence.”

The former head girl at Reed’s £30,000 a year school described him as a “gentleman” who could always be trusted to look after his friends.

She added that he had never taken advantage of her and was shy around girls. 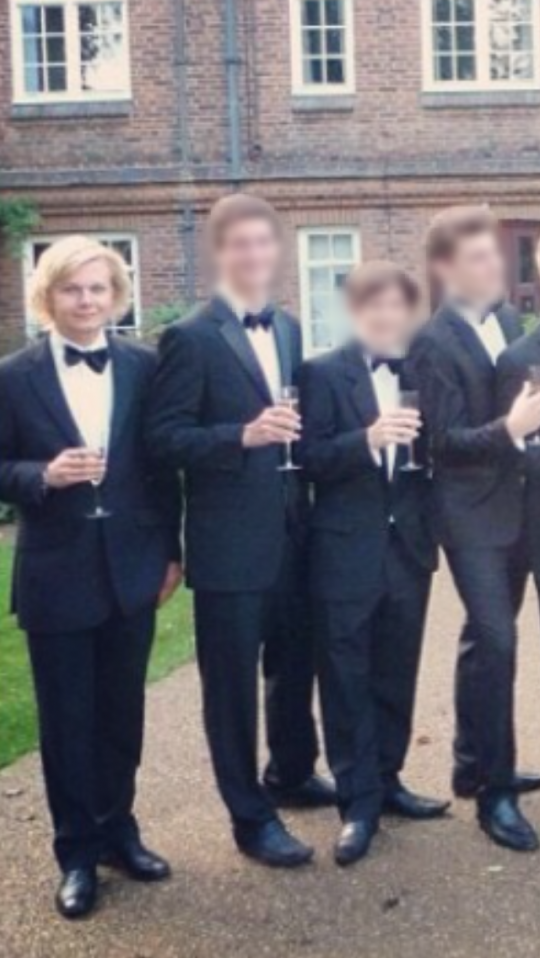 Reed, of Kensington, denied attempted rape and assault by penetration.

His barrister Sallie Bennett-Jenkins QC said she was considering making a wasted costs application in addition to her client’s defence costs because of the way the case was handled.

The verdict comes after retired Judge Mary Jane Mowat spoke about the difficulties of bringing sex assault cases to court when the alleged victim had been drinking.

She said: “I will be pilloried for saying so, but the rape conviction statistics will not improve until women stop getting so drunk.