Dozen of students have had their summer dreams crushed after a student travel company went bust – on the day they were supposed to leave for Tanzania.

Great Britain Charity Events, a company which specialises in trips to Mount Kilimanjaro, informed around 40 students that their trip had been cancelled as they arrived at Gatwick Airport last night.

The students, from the University of Nottingham, were told just minutes before boarding their flight on Thursday night. 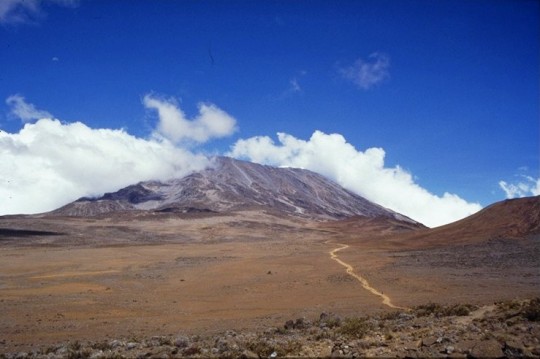 Kilimanjaro is a popular destination for student travelers

“We are deeply sorry that we have not been able to meet our commitments to you and it was our honest intention to fulfil (sic) our service and obligation to you,” read the email.

The good-willed students aimed to climb Kilimanjaro in support of the Meningitis Research Foundation but have been left hundreds of pounds out of pocket having already paid for visas and vaccinations.

The company, which trades under the name Student Adventures, was also due to send students from Oxford, Cambridge, Loughborough, Birmingham, Warwick, Surrey and Kent to the trekking region.

Kilimanjaro has become an increasingly popular destination for students in recent years, who have raised thousands of pounds for charities such as the Children’s Society and the Meningitis Research Foundation.

Celebrities such as Cheryl Cole, Chris Moyles and Ronan Keating raised over a million pounds for Comic Relief when they ascended the 19,341 feet mountain in 2009. 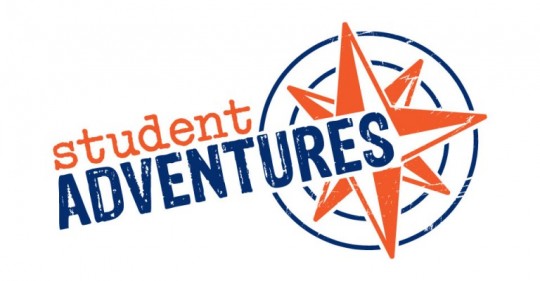 @ElliceSparks1 Kilimanjaro has been fucking cancelled! Never in my life have I ever been this angry! Company went into liquidation!

Former Loughborough University students founded the company in 2007 and Lizzie Sheridan, a third year student from Loughborough, said: “Just heard about this and I have no words! Typical jock leaving it to someone else to sort out (the charities).”

Rachel Mattey, the Vice President of Union Development for the NUS, released a statement which said: “We’ve been passed on information from Student Adventure confirming that students due to fly out from today forward have had their flights cancelled.

“So this means that no participant will now have the option of flying out and attempting the treks alone.”

Nottingham student Matt Lambert was due to fly out in September. He said: “It’s just really disappointing.

“It’s been booked for nearly a year and to get told a week before you go that it has been cancelled, after so many people have donated and you’ve spent hundreds of pounds on kit yourself, is hard news to take. It would have been a great experience too.” 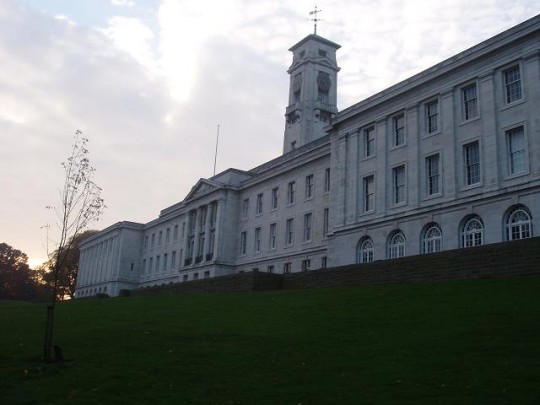 Students from Nottingham University were told just moments before their flight

Great Britain Charity Events told the Daily Mail: “GBCE assure parents and guardians that any travellers who are currently ‘in country’ are safe and that the arrangements are being made to ensure that they are able to return back to the UK as arranged during the time of booking.”

In an email to the hapless travelers, Nottingham’s Students’ Union said: “The Students’ Union and Karnival are working closely together to find resolutions to the current situation.”

They went on to recommend that students “gather any receipts together and evidence of money paid to Student Adventures” and “look at details of any travel insurance you have and contact them.”