A gang of burger-lers with a bad case of the munchies broke into a student house to raid the fridge for meat and cheese.

Nothing else was taken during the dawn culinary raid – which took place as one of the student residents was asleep in bed.

Leeds Crown Court heard Joseph Newsome and Nathan Capstick were among a gang of four who broke into the house in Headingley in the early hours of June last year.

Martin Robertshaw, prosecuting, said: “Once inside the house, the fridge in the kitchen was opened. Foodstuff – meat and cheese – was taken but were later recovered.” 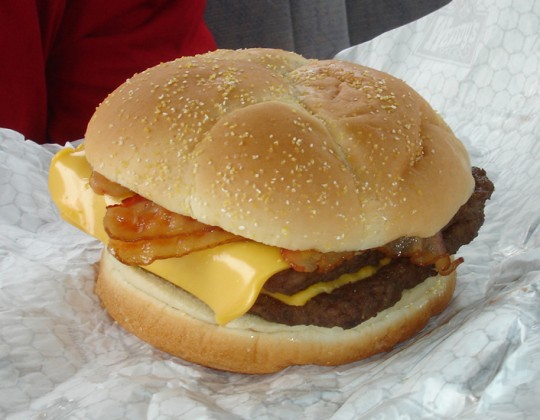 Police were contacted by a neighbour who had spotted a group of young men acting suspiciously outside the property.

Capstick, 18, was arrested nearby and was wearing socks over his hands. Officers also detained Newsome, 21, in the vicinity of the property. 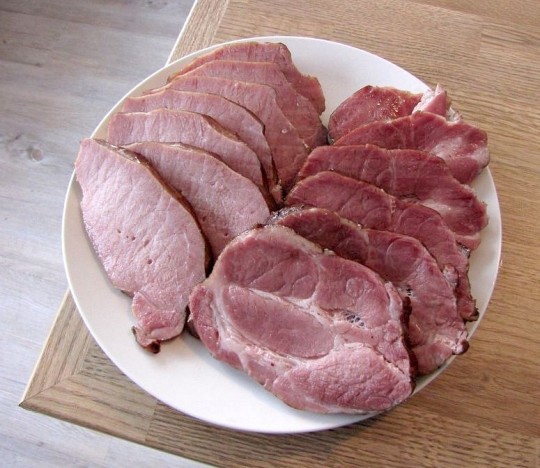 They both denied the offence during interview but later pleaded guilty to burglary. The court heard Newsome and Capstick, both of Leeds, have no previous convictions.

Lawyers for the pair said both men were sorry for what they had done, that the offence was not planned and it was committed after they had been drinking. 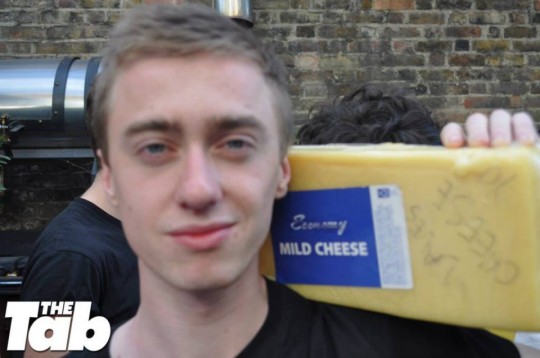 Judge Guy Kearl, QC, said: “For breaking into somebody else’s house and stealing goods, particularly at night when the occupant is in bed, the starting point is three years in custody.

“That is the sort of league that you are getting yourselves into if you continue down this path. I’m going to pass a sentence of imprisonment on you but I am going to suspend it to give you the opportunity to show the courts, and your families, that you are not the sort of people who should be standing in the dock.”

Both were given eight month sentences, suspended for two years, plus unpaid work.