No glove no love: A quarter of women think cling film is acceptable contraception

Mate, have you got any spare plastic bags? Survey reveals unbelievable contraception habits

A quarter of the 1500 women surveyed by Bayer Healthcare apparently thought that everyday household items also work as contraception.

One in 10 of them also believed they can’t get pregnant on their period and 17% have trusted pulling-out as an effective method of family planning. 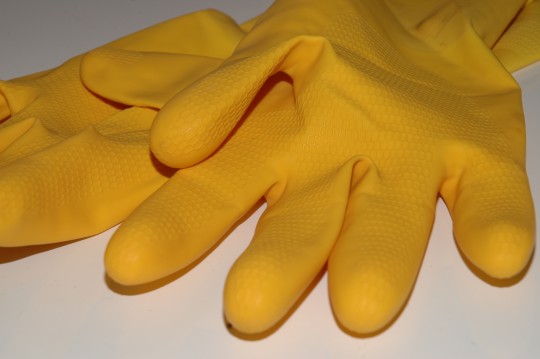 Not a handy prophylactic

A small percentage even said that vinegar, hot baths, honey, and chicken skin could be used instead of condoms.

Over 10% thought that jumping up and down after sex or doing it standing up were idiot-proof ways of avoiding pregnancy.

And instead of spermicide, 8% assumed that Coca-Cola is a useful substitute. 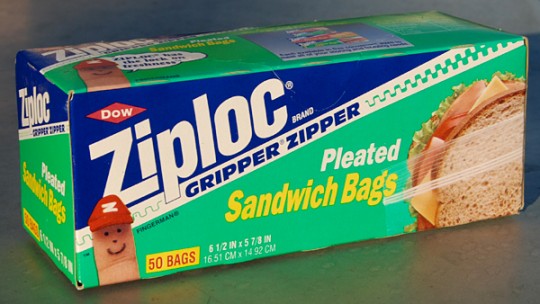 Don’t sandwich bag it up – roadsidepictures

Natika Halil, director of health and well-being at sex health charity FPA said: “This research highlights some important knowledge gaps and misconceptions that continue to exist around contraception.

“The FPA believes the key to dispelling these myths is accurate, up to date information. Communication between women and healthcare professionals is of vital importance to help women understand all of the contraceptive methods available to them.”