Unis told to prepare for Ebola

Uni top brass have been alerted to prepare for a possible Ebola outbreak when term starts next month.

Universities UK, which represents vice-chancellors, warned uni bosses about how to deal with breakout of the lethal virus.

Alerts were sent out ahead of the thousands of West African students expected to arrive in September.

Deadly…the Ebola virus under a microscope

The group circulated info on Ebola, which advised: “Although the likelihood of imported cases is very low, healthcare staff in the UK need to remain vigilant.”

Government-issued guidance advises that suspected cases should be “separated from other students” in a side room and wait for paramedics in protective gear to arrive.

Patients should be “comprehensively assessed, rapidly diagnosed, and safely managed within the NHS to ensure the protection of public health.” 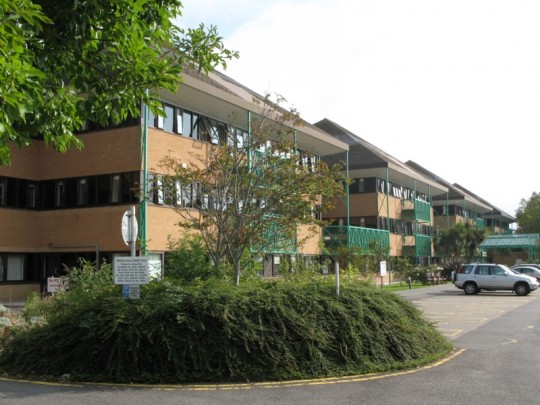 Official UK research says: “It remains unlikely but not impossible that travellers infected in the affected areas could arrive in the UK.

“Even if a case were identified, our healthcare system is set up to identify and deal with unusual infectious diseases. Ebola causes far more harm in countries with less developed healthcare facilities and public health capacity.”

A Universities UK spokesperson said: “Universities take the welfare of all their students and staff very seriously.

“We are also working closely with other organisations to ensure the appropriate advice reaches relevant individuals within student services and university administration.” 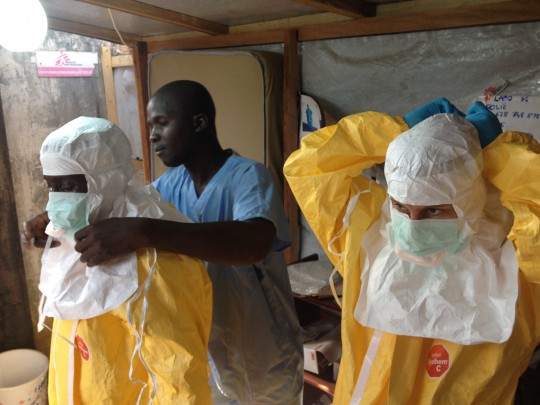 A South Korean campus has already cancelled a conference invitation to three Nigerian students amid growing concern about the Ebola epidemic.

Now UK unis say they are observing the virus and precautions they might take on campus.

A spokesperson at Leeds said: “We will be sending our new and returning students a few simple reminders, which will help keep them safe and healthy.”

Edinburgh said they are “closely monitoring the situation with regard to the Ebola outbreak and assessing what impact this may have on our activities.”

Sussex added: “We have discussed the advice at the highest level and are acting appropriately to assess and mitigate the risk. That risk is small but, because the potential impact is large, we are treating this matter seriously.”