‘I was beaten up because of my wristbands’: Meet the festival tragedies whose arms are colonised by fabric

It’s a fashion fad which conjures up some obvious clichés –– tragic teenagers who laugh at “commercial music”.

Their arms are encased in ragged fabric and metal, but they act nonchalant when you ask about them about their attention-seeking fashion statement: “Glastonbury? Which year mate?”

But what are the people who wear their festival wristbands for months afterwards really like? Judge for yourself… 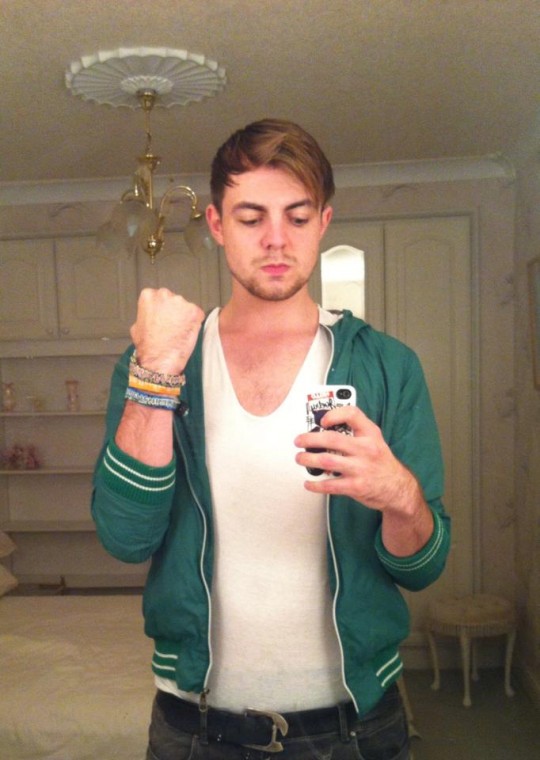 Joe never judges a book by its cover 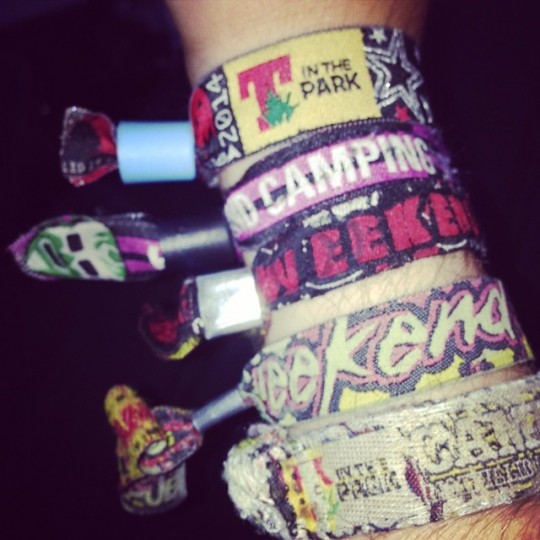 Joe, a Huddersfield graduate and wristband fan, said: “Sometimes if I’m returning to festivals I’ll put the previous years’ bands back on, just so people know they’re dealing with a veteran.

“But a couple of people say ‘oh I was at Creamfields’ on nights out and talk to me about all the most commercial and least-inspiring artists that were there.”

Joe gets a slightly different experience sometimes as a result.

He said: “I get to travel behind the stages, hang around in crew areas and go places general festival goers aren’t meant to.”

Joe, from Manchester, explained his ethos for keeping his 20 bands on: “For me, it boils down to the experience I have had at a particular festival and the connection l have with the wristband.

But an assault in Norwich left him scarred, revealing his untanned arm: “I would have never taken off any of the wristbands that had a special place in my heart.

“About three months ago, I was targeted because of my wristbands and my attackers shouted ‘fucking hipster’ at me.” 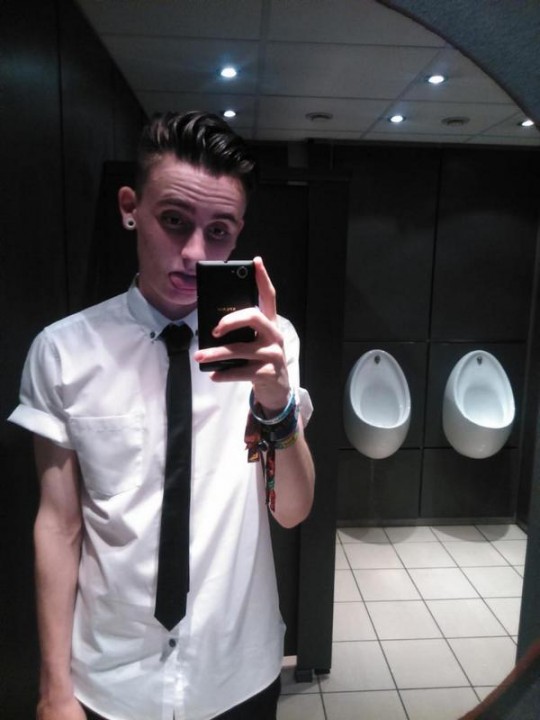 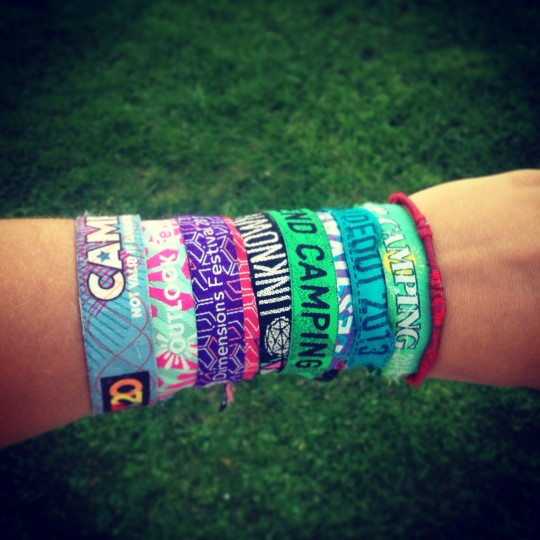 So what did you get up to over summer?

Recent graduate Dan said: “The longest I’ve had a wristband on would be just under four years.”

But his festival accessories have caused problems during sex.

“Some ladies have requested that I use my other hand when satisfying their needs during a bit of fooling around. If you catch my drift.”

He proves that they are technically clean: “I can’t take them off, but every time I shower they get washed. Do your clothes get washed every day? Obviously they don’t, my bands get washed more than your clothes and so they are cleaner.

“I don’t wear them anymore. After removing them all, I didn’t feel right starting again because it wouldn’t be fair on the rest of my wristbands. I understand the wristbands don’t have feelings but still I’m a very loyal person.” 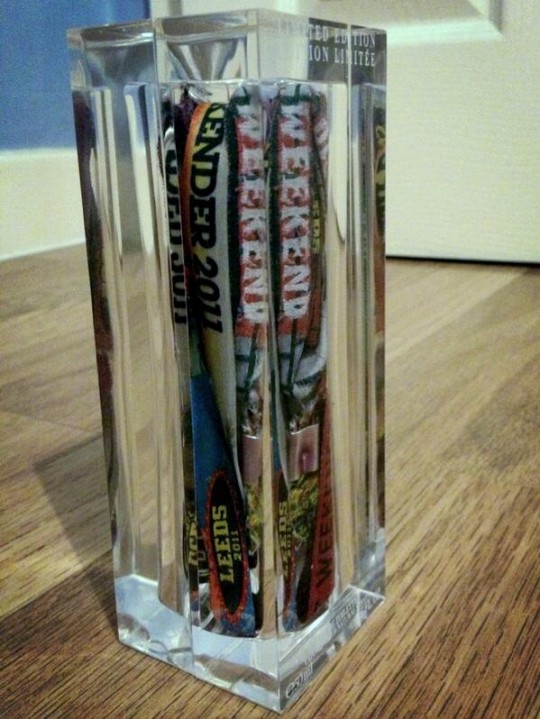 Since then, committed lover Dan, has erected a memorial to his bands

Ellie, a third year at the University of Aberdeen, wore hers for three-and-a-half years and told us she regretted missing WOMAD festival “because they have a cool band.”

She explained a terrible night at Liquid: “I was going into the club and they tried putting the band on the WRONG wrist.” 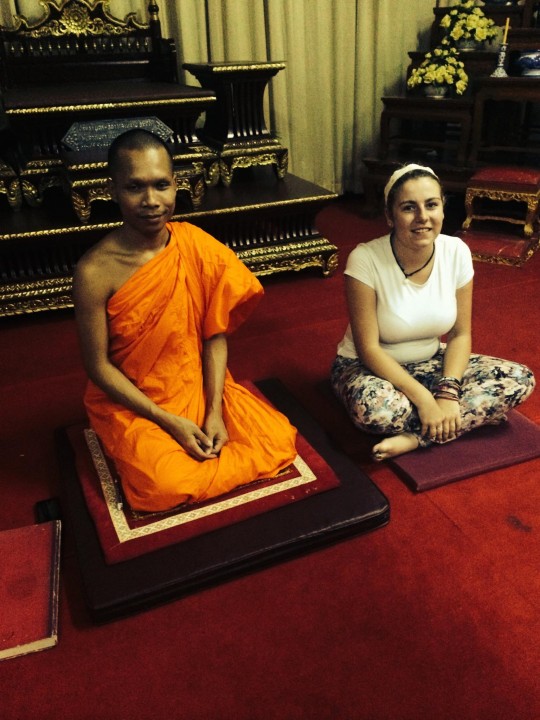 But before writing her off: ‘my first festival was when I was 11, my parents were hippies’

Jamie, a second year History and Politics student, explained: “I used to keep them on but then I grew up. I had five at most, and kept them on for three years.”

The festival bands were cherished like children to him.

“They got soaked in beans, and the only way to clean them was to suck the bean juice off.” 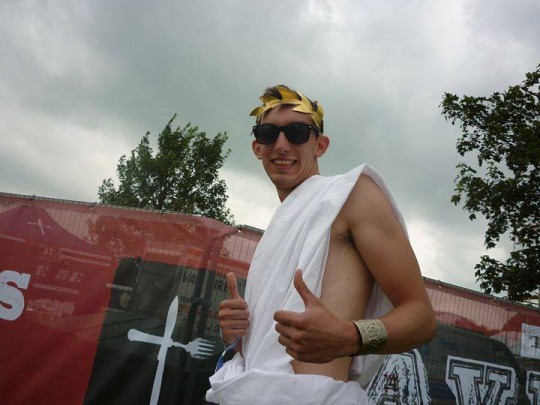 Eventually his hygiene regime changed, and he started “shampooing them”.

But after Leeds, when he was wearing five, his decision was made: “A less than physically appealing woman tried to pull me back to her tent by grabbing onto them.” 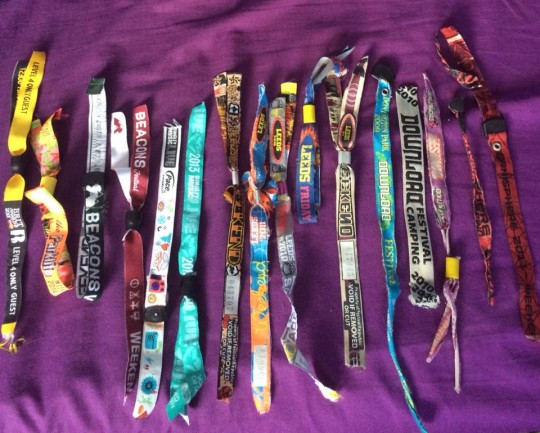 Jamie still has every wristband he’s ever worn

Stef, a Management student in third year, explained that her seven entry passes acted as a bragging tool: “I could dance with more people.”

But festival bands can be quite hard to clean under, Stef told The Tab.

“I would always make sure to get soap right under them.

“I kept them on because they’re pretty [and] you don’t have to worry about jewellery either.”

But, the heart wrenching moment she cut them off was as undramatic as the panda breeding programme at Edinburgh Zoo.

“Just before my trial shift for Starbucks, I was sat across the table from my manager and she went through the uniform and said ‘You can’t have anything on your wrist.’

“I had no time to prepare and had to run to Poundland to buy scissors to cut them. If I wasn’t forced to I would have kept them on.” 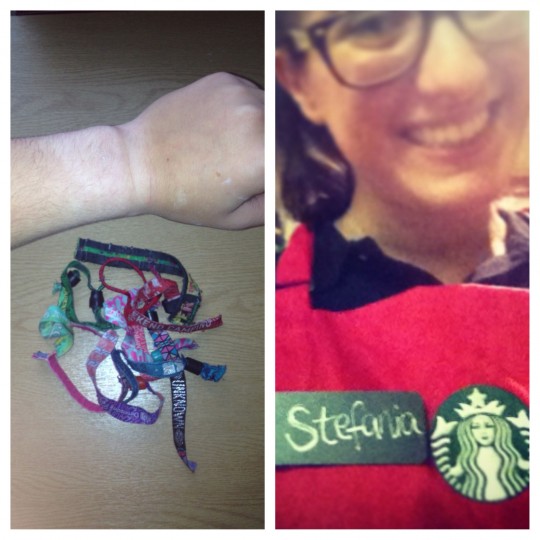 Stef was forced to remove her wristbands by her boss

Tilly, second year at SOAS, had worn her six bands for five years.

She explained her serendipitous moment: “My new flatmate saw that I’d been to Latitude a few years ago and was like ‘OMG did you see Belle and Sebastian?’ and I think she even found some pictures that she’d taken of me while I’d been on stage.” 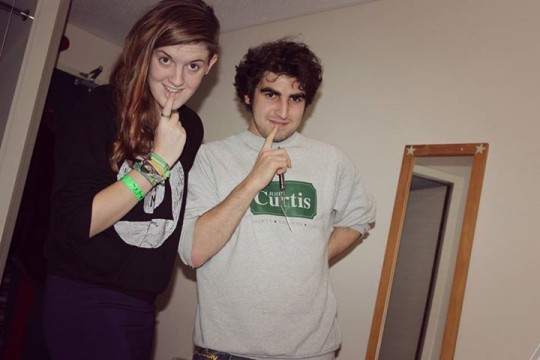 Tilly had an epiphany one day: ‘It got smelly and I realised that I didn’t look very cool.’

Henry, a five fest band wearer, was gutted when he started working at the Tropic and Infectious Disease Unit at Birmingham Hospital this year before Uni.

Forced to unshackle the bands, he didn’t mind too much as they were constantly being dunked in his tea.

BUT IT’S VOID IF REMOVED

Reiss, a third year at Glasgow, couldn’t be deterred even by the threat of amputation.

“I went for an MRI scan on my knee and had to check if the metal clasp was magnetic or not. If it was, I couldn’t have the scan.

“If I wore it into the machine it could have moved my wrist so quickly and sharply, it would have severed my hand off. Luckily it wasn’t magnetic so no lost hands.”

He explained: “I have pictures, so I don’t need reminders on my wrist.” 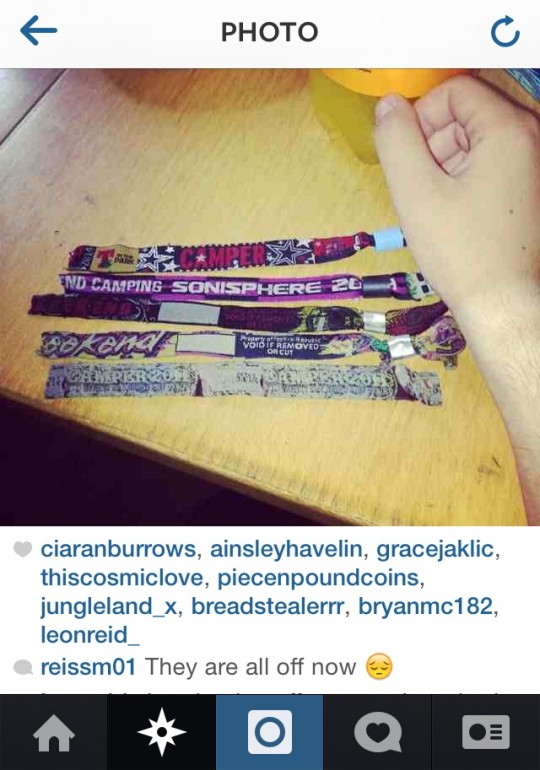 Breaking news as an outbreak of sensibility takes another victim

Even after harrowing stories such as these, people like Euan, a Politics student, preach confusion about the wristband craze.

“They need to get over it, I know the fest was good but why do you need that constant dirty reminder?

“My cousin had one and it smelt so bad.”

Euan, who works in Topshop, said: “It’s so 2010. It’s much less cool to wear a ‘T in The Park’ bands than ones no one has heard of from around the world.

“Festival bands are designed to be iconic, so it’s not hard to see that some festival goers see them as artwork on their wrist, but some really do take the piss.”