An SU clubnight has been cancelled after wet locals moaned that the name promoted irresponsible drinking.

The inoffensively named “Get Brained” was due to take over Lincoln University’s SU bar every Wednesday – but it has been deemed too racy by joyless grown-ups.

They only released the name of the event, but now the Union have been forced to axe it – leaving fuming students without an official SU Wednesday night. 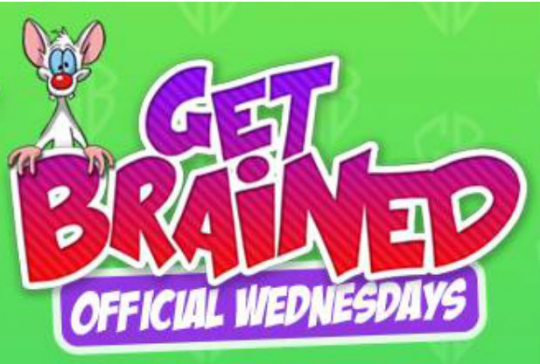 The poster told students to ‘get brained’

The Pinky and the Brain themed night, which orders students to “get brained”, was supposed to be held at student bar “Engine Shed”, and promised “the best atmosphere and drinks prices in town.”

But on Monday, the SU came under fire after a surprise announcement about the brand new night on Twitter. The tweet has since been removed – but not before several bores waded in to slam the SU’s non-PG branding.

We are delighted to announce the new Wed club night- #GetBrained!! https://t.co/3GqpuCGHXQ

Wednesdays are back baby! pic.twitter.com/2U6j4nFKat

@FreshLincoln @engineshed " Get Brained "……not really the right phrase and encouragement for our young students is it ? #facileadlincoln

One concerned citizen even contacted the Linconshire Echo to complain about the offensive slogan.  They said: “Is Get Brained – the new cheap drink student night at the SU Engine Shed really the appropriate message to students especially when they are supposed to be pushing responsible drinking?”

But today, the university’s SU pandered to patronising locals  – when they confirmed they will now scrap the innocently named “Get Brained”.

The University of Lincoln Students’ Union told The Tab: “This planned club night was a booking made by the venue with an external promoter. It was not an event organised by the Students’ Union.

“Following concerns raised over the appropriateness of the name and tone of the event, the SU has informed the promoter that it intends to cancel the booking. This decision was supported by the University.”

Talking about the saga Maxine Sene, 19, an English student at Lincoln University said: “I think that’s ridiculous! It’s just a name, if students are going to go out with the intention of getting totally drunk, the name of the student night they do it at isn’t going to change that.”

SU big wigs have even been forced to wipe all online evidence of the offensive night – pulling the Facebook page that had already racked up nearly 200 likes.

Traces of “Get Brained” have now been wiped from Facebook 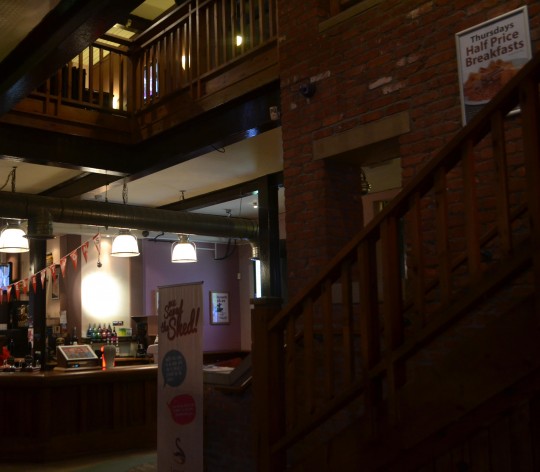 The rowdy venue in question

Promo firms across the country are known for using cheap tricks and tasteless campaigns to promote student nights.

But this is just the latest attempt by buzz-kills to dampen students’ fun – earlier this year the Advertising Standards Authority banned a Wolf of Wall street car sticker in Newcastle for promoting excess drinking.