Flawed National Student Survey ‘about as scientifically useful as TripAdvisor’

A national survey claiming that nearly every student was happy at uni has been slammed as flawed and useless.

Universities across the country have relished the National Student Survey (NSS) results, which claims satisfaction is riding on a ten year high.

But lecturers and uni workers have hit back, slamming the NSS as “about as scientifically useful as TripAdvisor.”

A straw poll conducted on Times Higher Education found that 56% of higher education staff did not trust the nationwide survey.

The NSS reported ecstatic levels of uni bliss – with 86% of students nationwide are happy with their courses. 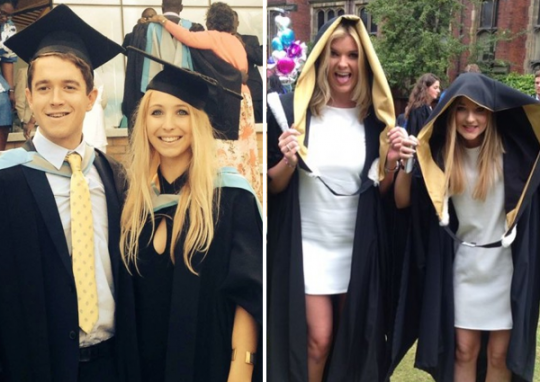 A uni employee lashed out at the NSS, saying: “The entire premise is fundamentally flawed.

“Students are expected to rate their course effectively in comparison to every other course out there. Having only studied one university degree (in most cases), this is impossible.” 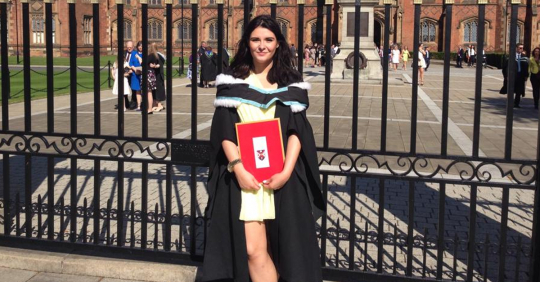 One lecturer added: “The construction of the survey is too blunt to record the variables of individual student satisfaction.”

The survey claimed that students across the country were happier than ever with their courses: St Andrew’s and Bath were judged to be 93% chuffed.

Newcastle, Exeter, Oxford, and Cambridge followed close behind with 91%. 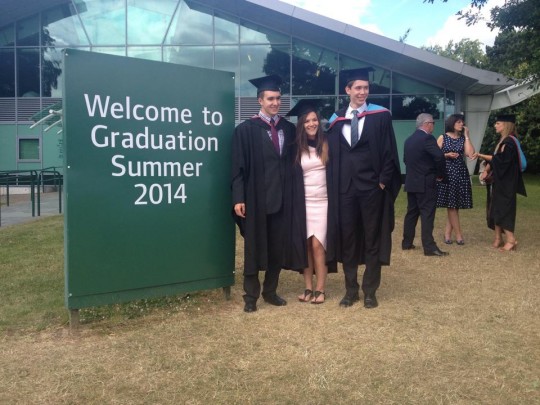 A spokesperson for the NSS responded that their survey is a useful tool.

“The NSS is designed to give robust feedback to institutions and future students. Two-thirds of students who are invited to complete the survey do so each year, ensuring that a representative student voice can be heard.

“The results are used by senior management teams, academics, students’ unions and others to drive improvements in curriculum, teaching and learning quality.”

The Tab poll asking ‘Do you think the NSS is having a laugh?’ found that 75% of responses said ‘Yes’.