Discover the ‘Scene Unseen’ with Bose

Mainstream music isn’t cool anymore – and Bose is here to help you dive deeper into the Scene Unseen. 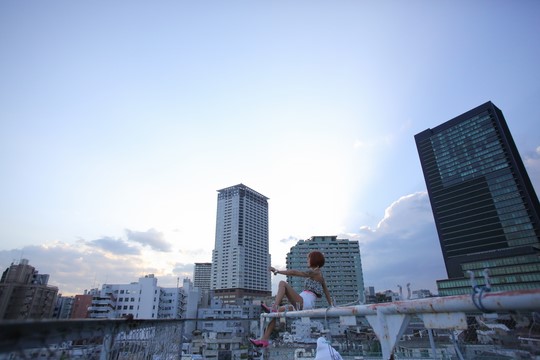 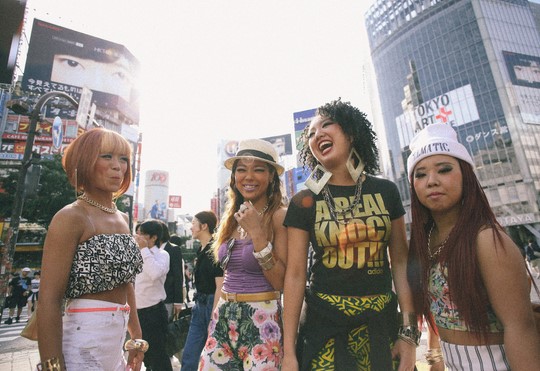 Bose are releasing a trilogy of films to help you discover music scenes in places you would least expect. First stop: Japan and Dancehall. 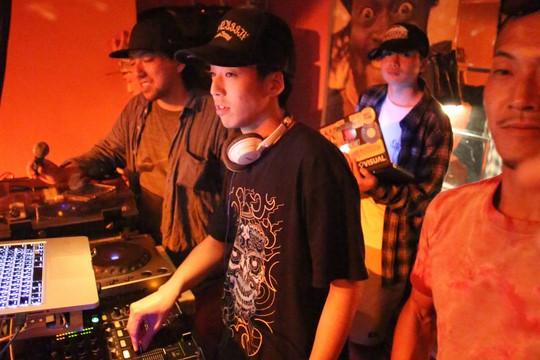 From its beginnings as an underground sound in the 1990s, the dancehall music scene has grown to be massive in Japan.

The film features Batty Bom Bom, one of the scene’s most well-known dancers and former winner of the prestigious annual Dancehall Queen competition; and Yokohama’s soundsystem kings, the Mighty Crown. 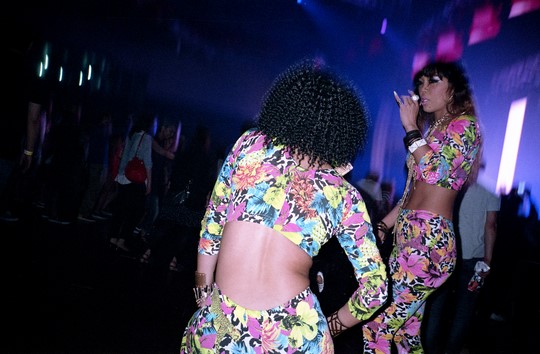 It is this group that many believe helped bring the culture back from their travels and shaped the scene in Japan to what it is today. 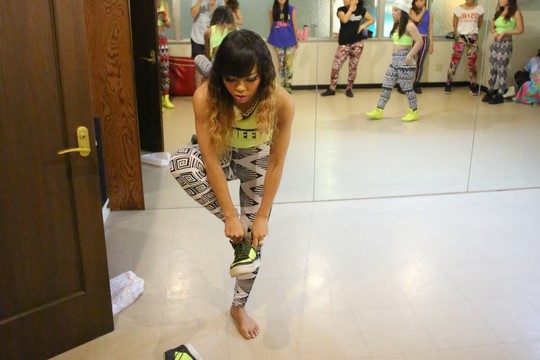 One of the dancers said: “Dancehall is a way of life, an entire culture.

“It’s not just dancing. It’s more than that, it’s everything.

“When I listen to that kind of music it gives me strength.” 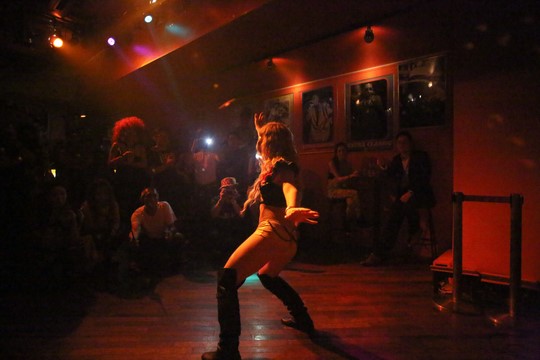 This episode looks at the artists’ passion and drive to get Japan listening to dancehall, which is not just a music scene, but a fundamental part of their life. 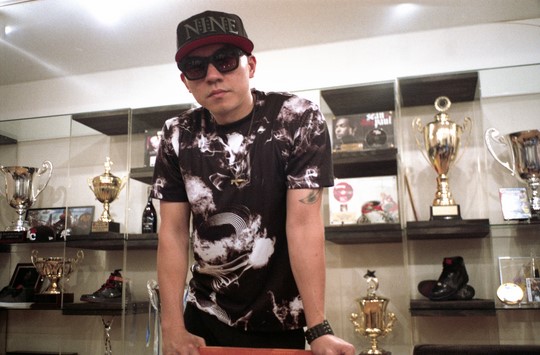 Discover the stories beyond the sound.
#ListenForYourself