Performing at the Edinburgh Fringe will drive you to a meltdown

I blame the Haggis

I’ve now been in Edinburgh for a week. I’ve had 2 good shows, 3 average shows, 12 curries, 50 pints, snogged one girl, and had the shits twice. That list just about sums up what it’s like doing a show at the fringe. Your diet is abysmal: every day an assault course of junk food. You comfort eat after a crap show, you eat to celebrate a good show, you eat to get over a hangover, you eat because you forgot to go to the supermarket, and you eat because it’s simply what people do in Scotland.

On my way back home this evening, I walked past a bistro that had the following question chalked on a black-board outside its front door: “Why not try our beer-battered, deep-fried, haggis balls?” To which the obvious reply is, “Well, how long have you got?”  According to Wikipedia, Haggis is “a savoury pudding” made from minced-up sheeps’ heart, brain and liver, all stuffed into a pigs stomach. So, that’s red meat, alcohol, and saturated fats all in terrifying unison. They’ve somehow managed to cram all three causative factors of heart disease into one mouthful. But no local thinks it’s weird; here in Scotland, the nation where KFC is a pretentious health food. Deep fried haggis balls would be more appetizing if it was simply “deep fried balls”. At least testicles aren’t wearing a stomach as a dress. So the food’s slowly killing you and then there’s the boozing. It’s a cliché I know, but the Scots love a drink. This evening, a boy who cannot have been older than ten years old walked past me drinking a can of Tenants. He clocked my disbelief, and barked “Wae ya staring at ya wee cunt?” I was so terrified I dropped my haggis balls. 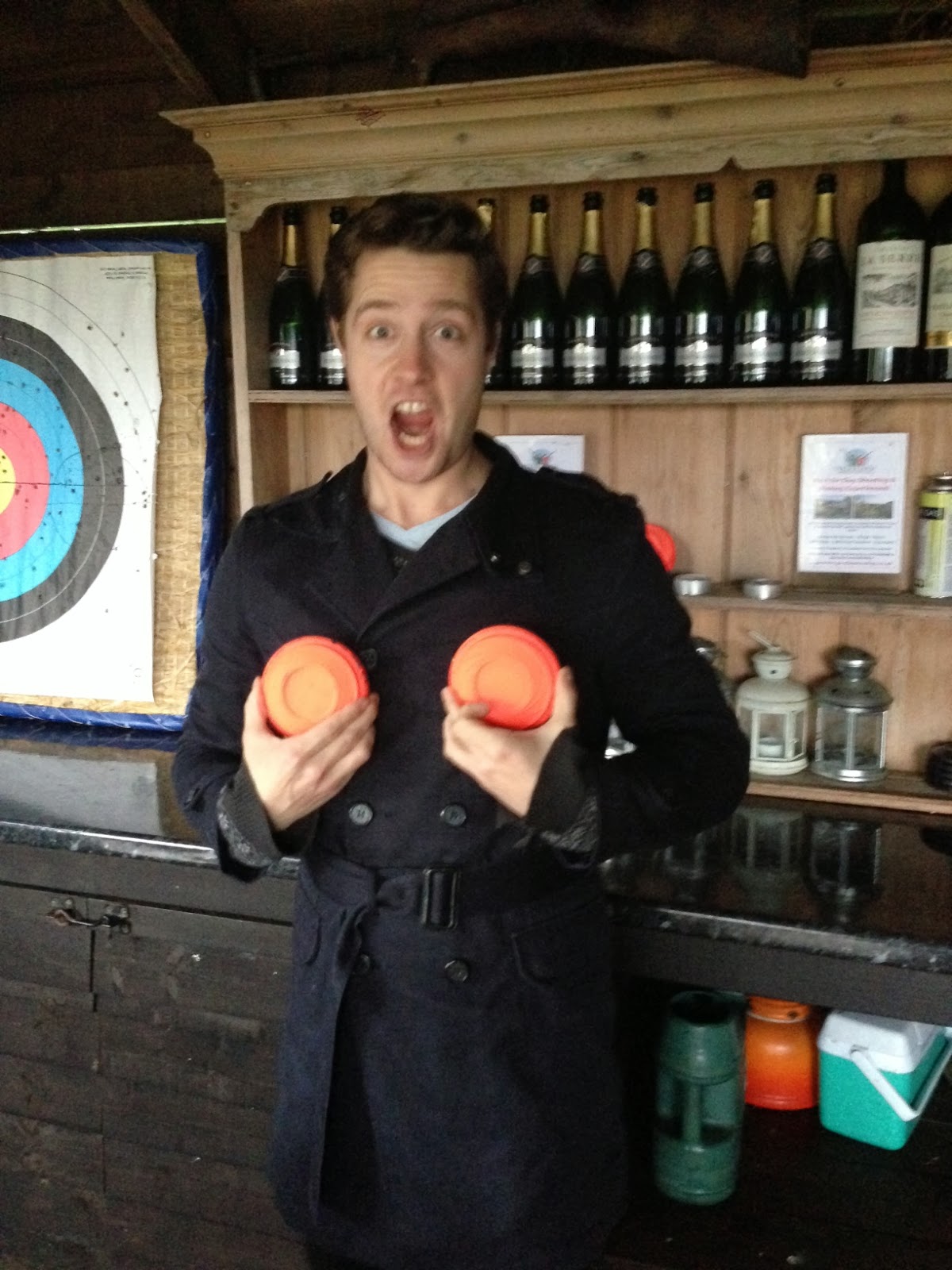 The author, being a comedian

People ask me how my show’s going. And the truth is I don’t know yet. Time is a brilliant competitor. Always coming at you; jabbing, picking at your technique, slowly teasing out your flaws. You can punch back, occasionally landing a good shot of your own, but you’ll never beat time: he will expose you ruthlessly. So I’ll know by the end of the month if my show’s any good or not. There’s no denying it, and that’s terrifying. In almost every walk of life mediocrity is plausibly deniable. Not here. Which is why I salute the bravery of whoever runs the gauntlet, even the drama students blocking up the Royal Mile, pretending to be corpses, in a vain attempt to promote their new musical: “Now That’s What I Call The Holocaust!”

So you shouldn’t be angry after you see something bad at the fringe. The performer will be hurting more. We all come with dreams that this year we’ll truly be excellent. And sometimes we fall short. But when summer rolls in next, hope always drags us back on the doomed ship, like a hook caught in our cheek, reeled in by that cruellest of fisherman: ambition. 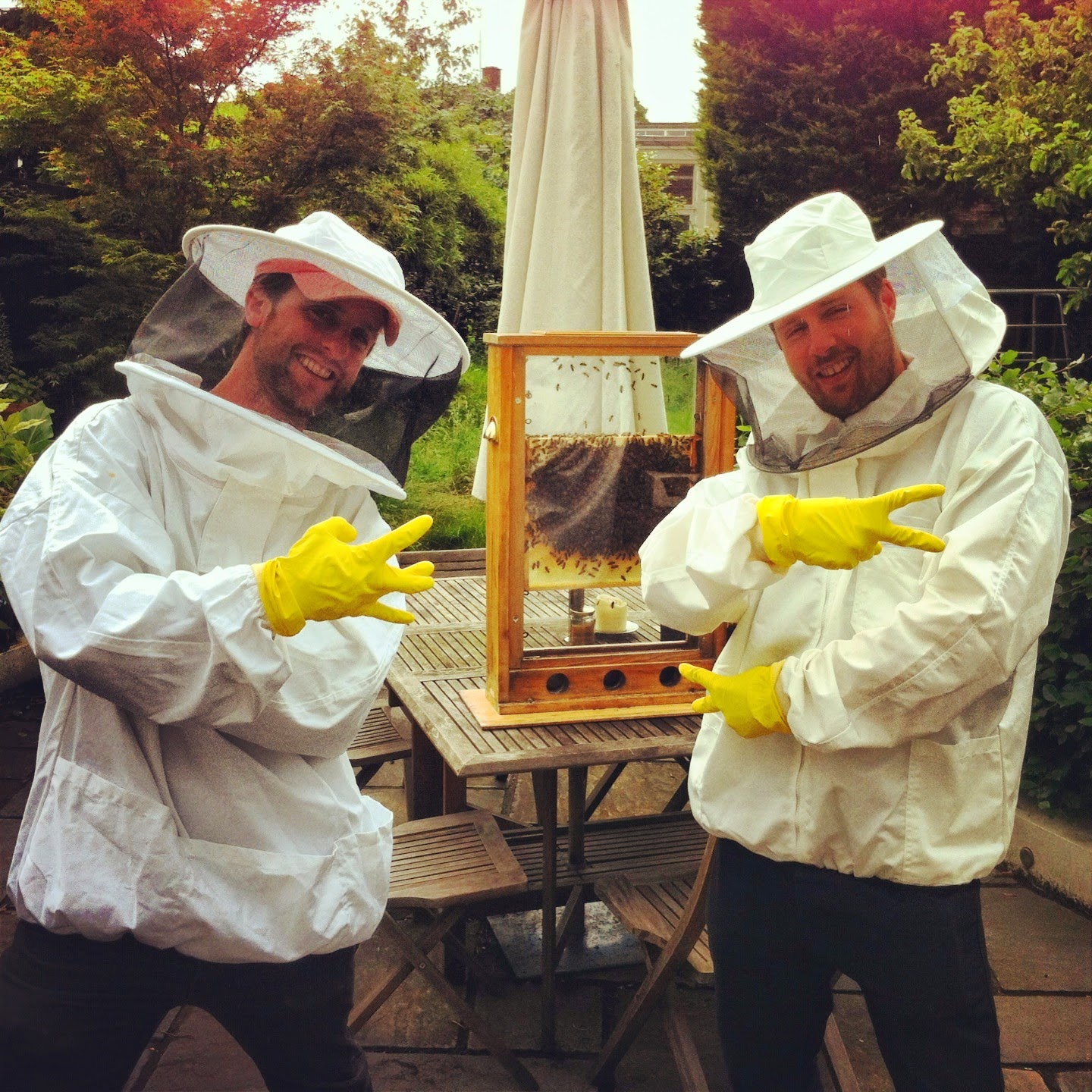 The author (right), being a joker

There is a special coda operating in Edinburgh, a sort of meta-language where people politely communicate that they thought your show was rubbish. If someone you know comes to your show, and they aren’t there when you emerge from the dressing room afterwards, then you bombed. If someone says “I enjoyed that”, you bombed. If someone says, “You’re very brave getting up there”, you bombed. They’re not praising your courage, they’re tacitly implying that you’re very brave getting on stage with your act. This Orwellian Newspeak, where we can praise each other without saying anything positive at all, does actually serve a purpose though. It allows us to support our fellow performers without risking our integrity, our sense of aesthetic worth. 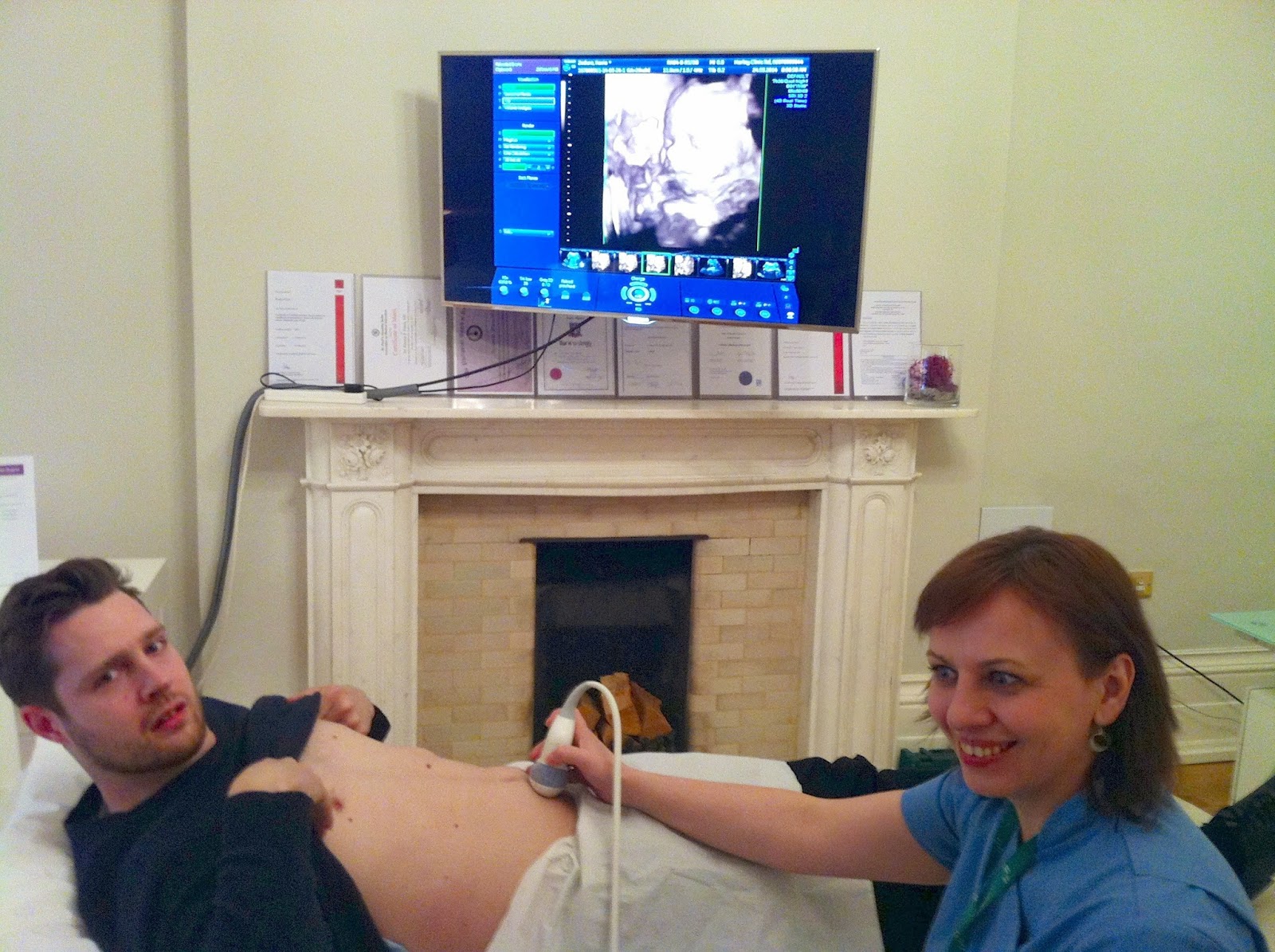 The author (left), being funny

My experience is that an individual’s judgement about your show is significantly dependent on the audience response. You might think, “Yeah, and it should be. If it’s funny it will get a laugh, if it’s not it won’t”. But that’s the worst sort of meretricious logic. The truth is that the same show can get widely divergent responses one day to the next, and so my mood flickers like a temperamental light.

The question, “Is your show funny?” is totally meaningless. If the same joke can get a round of applause one night, and be met with a thick vacuum of laughter the next, is that joke funny? A host of different factors can affect whether your audience will be up for it or not. Are they quite old? Are they a theatre crowd? Is the room boiling hot? Have they had a drink? Or too many? Is it a Sunday? My show’s at 3:30pm. Some of the material, such as a seven minute colonic irrigation story, is on the rude side. Material that after 8pm would pass as amusing crassness can, in mid-afternoon, simply look like mental illness.

This piece makes it seem like I’m not enjoying my run. I am. The show is good, the audiences have been great, and I would love to see you at some point. You can buy tickets here.