The University of London Union building was occupied by students at around midnight last night.

Some claimed it was in solidarity with the students who were ejected from Birmingham’s Union, while others were under the impression it was in protest at the Union’s closure/renaming to Student Central. 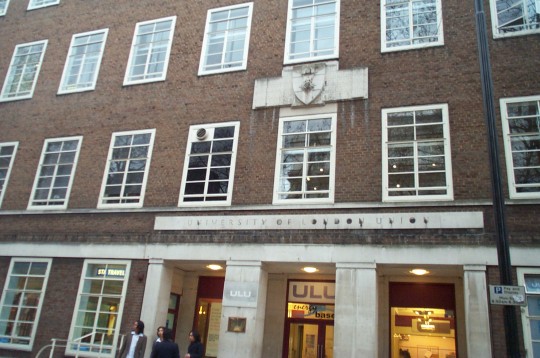 The occupiers supposedly agreed to leave quietly after security guards pointed out the futility of their escapade.

"Student Central" is a poor renaming for ULU and an outright lie. Students were not at the centre of UOL's decisions.

Solidarity with those violently evicted from Birmingham Uni occupation on Wednesday and those occupying ULU tonight.