An Oxford grad branded a ‘posh brat’ for crowdfunding her Masters’ fees has now reached her target of £26k.

Self-styled “worthy investment” Emily-Rose Eastop, 26, roped in a stonking £26,525 from a Hubbub campaign to pay for her masters’ degree in Cognitive and Evolutionary Anthropology.

Emily-Rose hit the funding deadline smiling and posted the update: “Holy crackeroni!!! I am just..astounded. Speechless.” 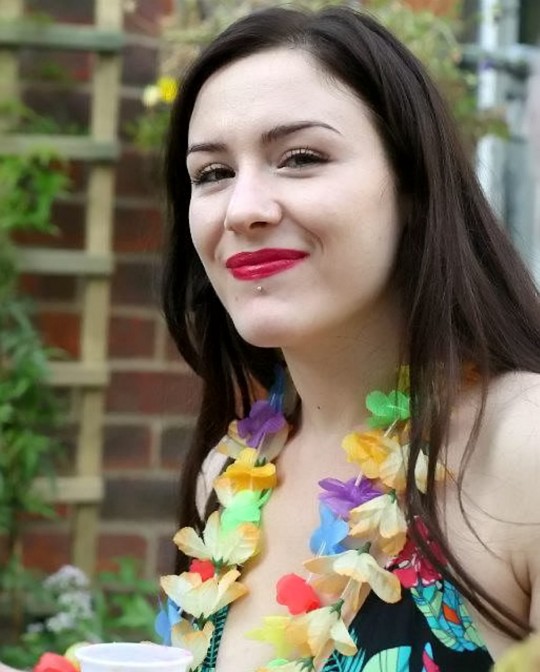 Rejected by over 200 employers, Emily-Rose turned to a crowdfunding page to pay for her Masters’

She posted on Facebook that she now plans to spend the extra money still coming in on “fine wine and caviar…some of life’s essentials”.

Donations ranged from £1 to a massive £6225 from an anonymous benefactor. 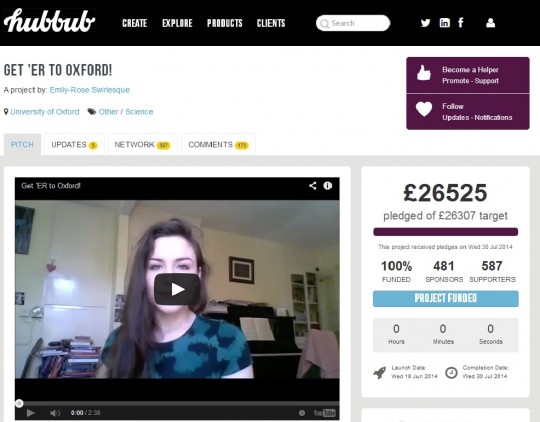 Emily-Rose graduated with a 2.1 in Human Sciences from Magdalen College, Oxford, in 2010, but the ‘scientist, hula-dancer and singer’ was rejected from every job she applied for.

Her successful crowdfunding campaign now means she’ll be heading back to Oxford to study at Wadham College.

Lucky donors will be able to read her termly updates, her ‘executive master blog’, and for those who paid over £500, they will receive a specially bound copy of her end of year dissertation.

The 26-year-old runs an anti-pseudoscience Facebook page with 79,000 likes which has helped her attract financial support from leading scientists.

On the more bizarre end of the spectrum, an Austrian atheist who won the right to wear a pasta strainer on his head for his passport photo Niko Alm has also given £50. 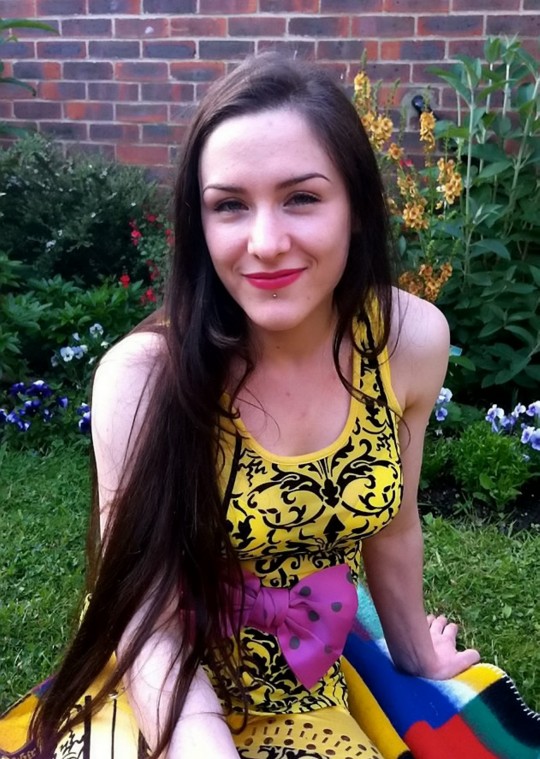 Emily-Rose’s fundraising efforts have received criticism online with one person commenting: “You’re a posh brat who’s too used to getting what she wants – I know your type.”

Another said: “Why don’t you get a job like the rest of us and work to get enough money to go and get your degrees like I, and the rest of us have done. Such a shameful ploy for money is very reprehensible and not reputable for someone who calls themselves a scientist. Have they no shame in the UK?”

And another criticised her for using crowdsurfing to raise cash for herself, saying: “If you want grant money go ask people giving a grant. Crowdsourcing = how to be a bum in 2014. Go get a job.”

But Emily-Rose, from South Woodford, North-East London, said: “I think I entered the job market at the worst time because of the recession.

“I have been really open and put my heart on my sleeve. Some people may react negatively but people who actually get you will be very generous. If you do not want to donate then you do not have to. It is a gesture not a tax.

“I have had good connections to tap. I guess I am surprised that I have raised so much so quickly.”

She added: “The idea is that you do the masters with me.

“On the private blog I will summarise all the cruxes of what I learn and turn it into easily digestible lay person terms.”

In a blog post in response to hateful comments, Emily-Rose wrote: “I cannot fathom the mindset one would need to possess to translate this frustration into spiteful comments.”

She added: “I could possibly take out a bank loan “like the rest of us” (there are no student loans available for masters students), but it should be clear for all to see that this solution to my problem would be far inferior to being given a large number of small, voluntary donations from people in exchange for a look-in on my area of academic interest as I study it.”

Emily-Rose, who won the Oxford University intercollegiate human sciences dissertation prize while an undergraduate, received a letter from the university in mid June telling her she had missed out on a postgraduate scholarship.She has until August 1 to pay the fees upfront. 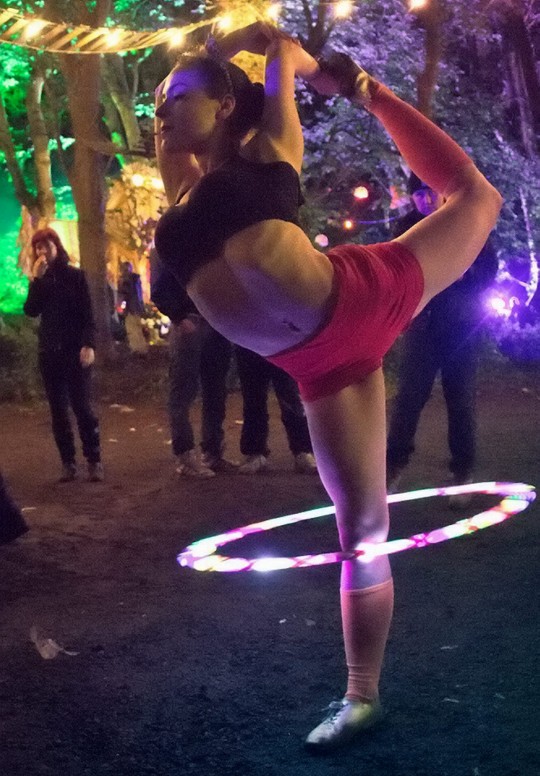 Science is Emily’s main passion, but she’s also a hula-dancer and singer

Emily-Rose said: “I may have the demeanour of a posh brat – when I want to. But I went to Leytonstone School and Leyton Sixth Form College – both local comprehensives.”

>She added: “My parents are not millionaires. My mother was a successful musician and she was able to pay off her house, but as she got older is has become harder to get work.

“I am already so much in my mum’s debt. I would rather not do the degree than have my mum pay for it.”Emily-Rose, who deleted the offensive comments from her Facebook page, added: “It is obvious that we should be heading to somewhere where people give what they can to help other people.“We should be aiming to head, as a species, to somewhere where people care for each other.

“In 20 years time I plan to help other people. And now I am going to throw the odd quid to other people’s fundraising schemes.

“When I am rich and famous – I really do plan to get famous – I am going to invite everyone who gave me a quid to the sickest party.”

An Oxford University spokesman said: “Fundraising for postgraduate scholarships is one of the University’s key priorities and this year over 1,000 fully-funded scholarships were available from the University, its colleges and supporters for new master’s and doctoral students in 2014-15, which puts us in a very fortunate position compared to our UK peers.

“But for the many aspiring graduate students who do not receive scholarships, it can be very difficult to find the money for their studies and we hope that more can be done at a national level to ensure postgraduate study is open to all.”