Because who needs Ibiza when you can get high by a lake? 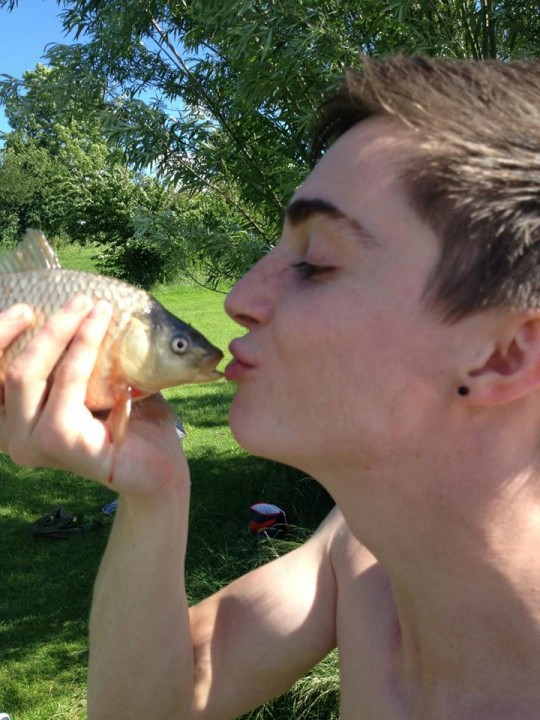 I always thought fishing was just Britain’s most popular excuse to sit off by a lake all day, but apparently, in terms of participation, it’s the single most popular “sport” in the UK. After our World Cup performance, that’s probably slightly more believable as a statistic, but I still found it difficult to take seriously at first.

I’ve been going fishing for years and the majority of the “athletes” I’ve met along the way have been Carlsberg-swigging geezers who are into mini-mopeds and air rifles, as well as lonesome fat blokes who are always up for a chat about immigrants and where the fish are biting.

I’ve met guys who are into fishing at uni too; the sort of guys who might go fly-fishing and also be into clay pigeon shooting or go-carting. Chatting to them, it seems the pull is pretty much the same. 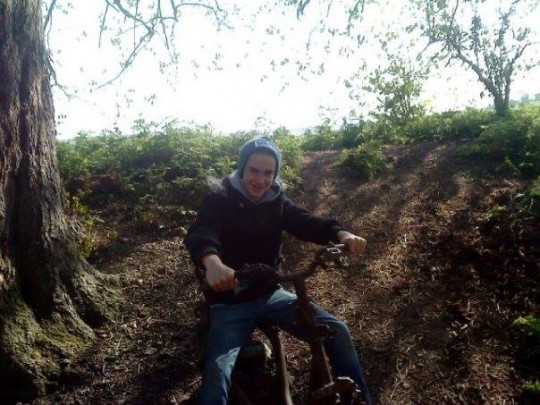 Yet, the vast majority of people in the UK who fish go carp fishing. Carp fishing goes like this: a load of blokes setting up tents, pagodas — even fridges on specially prepared spots and generally get cosy for a session. They sit around “fully-stocked” lakes pulling the same fish out of the same patch of 3ft deep water all day.

Sometimes, they save up their catch in a big net to show off to the guy net to them. It’s pretty easy. I’ve seen fat blokes land huge fish without leaving their chair or putting down the crisps.

I happen to think this is pretty awesome. So does Dappy. But is it so commonly regarded as being that awesome as to explain its insane popularity?

I’m willing to accept that endorsements from myself and a man that got kicked out of Alton Towers for smoking weed aren’t enough to win your average student over. See, it’s not all about the… well, fishing.

Truth is, it’s just something a lot of guys just end up doing in their endless struggle to dampen the depressing reality of suburban / rural adolescent purgatory. Let me expand. 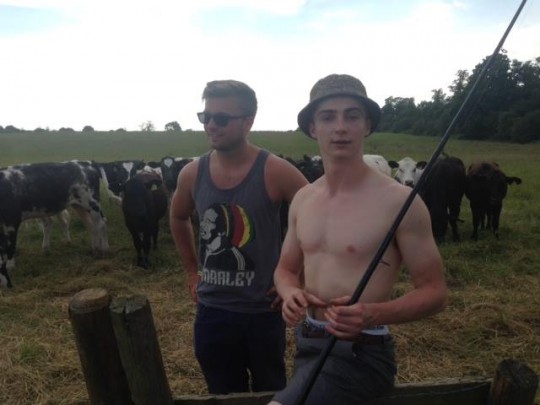 It was sunny when I got back from Uni. My loan was long gone and I only possess enough forethought to book the bus home, let alone plan a trip to Thailand or some shit.

The first thing I did upon returning to the village was call some mates, picked up a bag, a crate, a meal deal, some dog biscuits and went to sit by a lake in the sun for the day to get stoned, sunburnt, talk shit in peace and hopefully catch a few fish.

I mean, there’s something primevally satisfying about pulling a flapping wild animal out the water, getting covered in slime and mud and then sitting back and thinking, “yeah, if there was a zombie apocalypse tomorrow, I’d totally survive.” But no one kills and eats the bloody things nowadays.

It’s just the knowledge that we could that’s so weirdly and intrinsically satisfying for many men today. 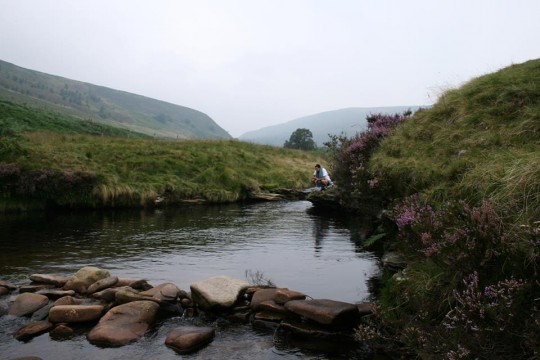 There simply isn’t an easier way to feel the buzz of old school masculinity on our overcrowded, cosy little island today without breaking the law or pissing off people who do things like start a petition.

Nowadays I’m an overeducated prig in his twenties still stealing taxes, but for an easy-going afternoon out, the allure of fishing remains.

And fortunately (thanks to Argos and carp lakes) a day fishing is a lot cheaper than a night out… well, depending on how much pot you like to smoke.

Me and my mates still don’t actually know that much about fishing, even carp fishing. But that’s cool, just waiting for that little bit of success is enough.

No one’s here to feed their family anymore; the essence of inland fishing in 21st century England has shifted to chilling by some water – rather than trying to fuck up as many fish as you can in an afternoon. 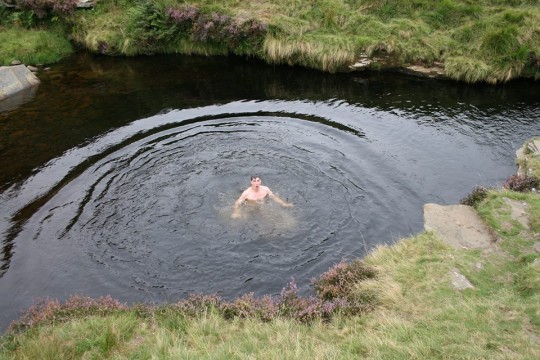 Middle England is pretty good-looking from a deck chair in the sun. Maybe not up there with Machu Picchu, or an actual holiday, but better than prison, or, god forbid, a job.

It’s hardly Robson Green’s Extreme Fishing, but that’s not what I’m looking for. A bloodless blood sport will do me. A little bit exciting, but not so much as to become the slightest bit energetic.

Even the bloke who knows all the proper knots and turns up with a trolley full of tackle and tells you to turn the music down knows that. Otherwise he’d be a football coach or some shit, just to get time away from the wife.