A Nottingham student who went missing has been found alive and well.

Tom Nixon, 20, went missing in the early hours of Thursday morning in Lenton, the student village.

#FindTom We're pleased to report that missing university student Tom Nixon has been found safe and well. Big thank you to all who RT appeal!

He added: “Tom’s been found safe and well. Can’t thank everyone enough for their help this week, so relieved.” 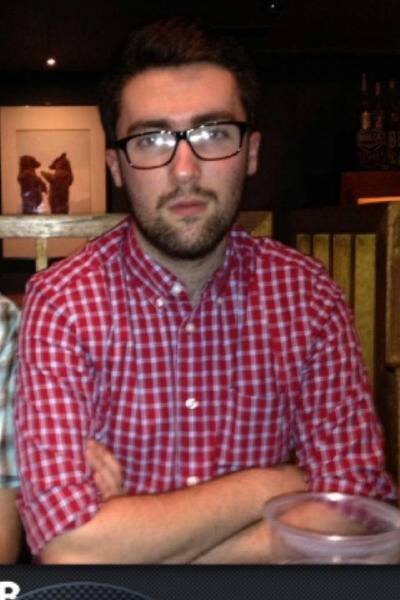 Girlfriend Charlie Bessant said: “I’m so beyond speechless but TOM HAS BEEN FOUND. Thank you for everything everyone has done over the last week.

“I’m struggling to put sentences together but honestly thank you so much.”

He is now back with his family in Wigan.