A driver who killed an Aston student has had his case dismissed – because he suffered an epileptic fit at the wheel.

Chloe Adkins died after suffering multiple injuries when she was struck by a silver Mercedes being driven by 57-year-old Ian King.

A court heard he lost control of the vehicle and careered into the computer science student on the busy Hagley Road in Birmingham on January 25 last year. 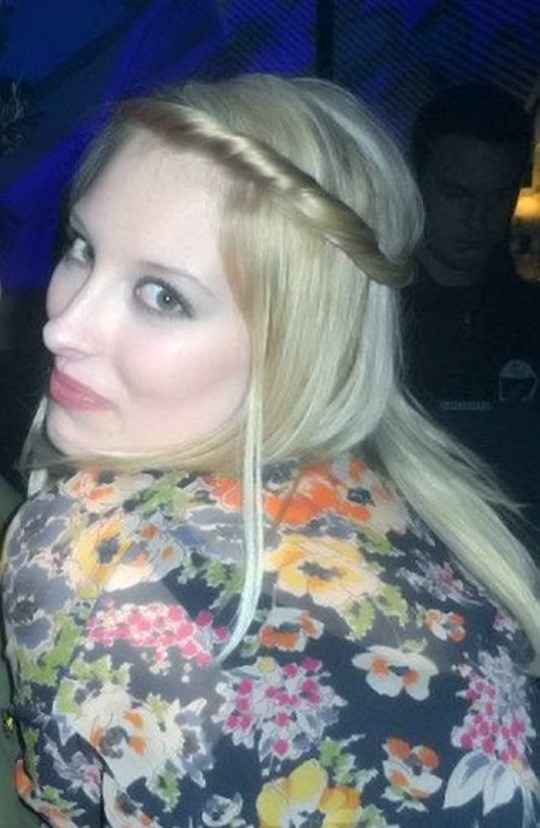 Chloe Adkins was in her third year at Aston Uni

King was arrested on suspicion of causing death by careless driving and ordered to appear at Birmingham Crown Court on July 15.

But his case was dismissed after the judge heard doctors believed he had suffered an epileptic seizure at the wheel – causing him to lose consciousness.

The court also heard King had been a heavy drinker and alcohol withdrawal may actually have been a factor in causing the seizure. 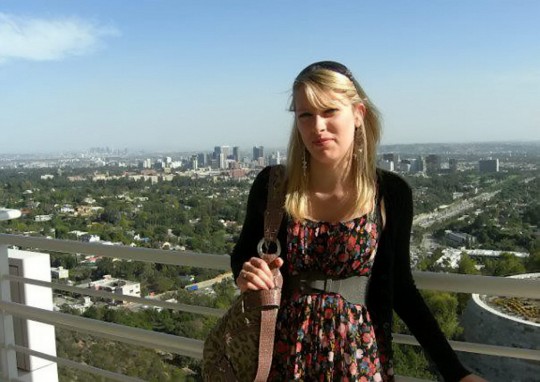 Judge Patrick Thomas was told that police found no alcohol in his system at the time of the horror smash.

Prosecutor Paul Spratt said: “Mr King had no recollection of the accident whatsoever. He was unconscious in the car following the accident.

“He was taken to hospital at the time and doctors carried out tests on him.

“He was clammy and sweating and his heart rate was increased. Doctors said it was likely he had received an epileptic seizure.

“A specialist consultant believes a seizure was the likely reason for Mr King losing control of his vehicle.

“As this is the case there is no evidence against him so he is not guilty.” 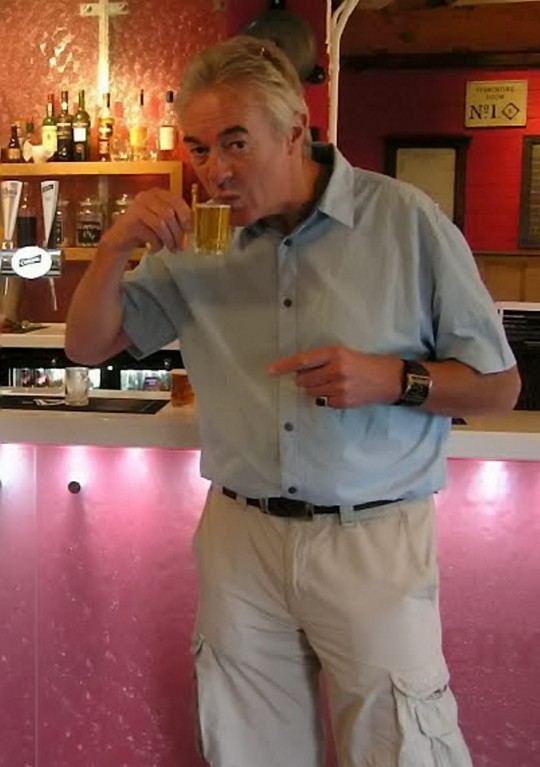 Ian King suffered an epileptic fit at the wheel, leading him to lose control of his car

Chloe, from Northampton, was in her third year at Aston University in Birmingham studying Computer Science when she was killed.

She suffered multiple injuries in the accident and lost her fight for life in hospital a day after being hit on January 26, 2013. 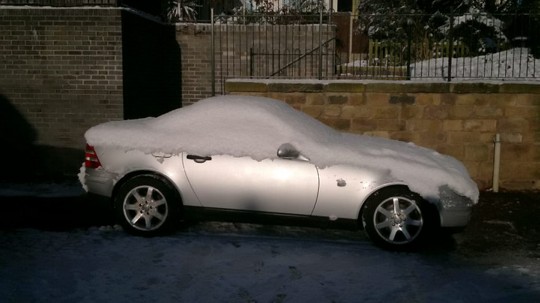 At the time of her death Chloe’s family described her as a “beautiful person” who had “touched so many lives”.

In a family statement, they said: “Chloe had registered as an organ donor and we can only hope that her passing is of benefit to others. It’s what she would have wanted.

“She was a beautiful person both inside and out.

“She touched so many lives with kind words and support and had a close circle of friends who loved her and who will miss her dearly.

“Chloe loved scrap-booking and baking and enjoyed making things for the house she shared with her boyfriend and two friends.

“Nothing can fill the void she leaves in all our lives. We love and miss her so much.”

“I’m not at a point where I’m willing to accept that you are gone, I’m waiting to wake up from this cruel, cruel dream.

“I’ll live with a lifetime of regret but I will carry the last words you said to me to through the rest of my time to give me strength in times of need.

“Until we meet again, Princess Chloe.”

A spokesperson for Aston University said: “We are all saddened and upset by the tragic death of Chloe, a third year undergraduate, studying computing for business.

“She was a well-liked, popular engineering student and our condolences and thoughts are with her family and friends.

“We will do everything we can to support her friends and family during this sad and upsetting time.”

Staff from Moulton School and Science College in Moulton, Northants., where Chloe was once a pupil, also paid tribute.