How The Tab dominated Fleet Street

Last week our scoops made the front of The Sun, the back of the Guardian, and plenty in between

The Tab specialises in original and exclusive stories. Last week, FOUR Tab scoops made the national papers, including the front and back pages.

If you want to be a part of the team behind the exclusives, join us. If you want to sell us your story, email [email protected] – we can get you money for it and we won’t mess you around. 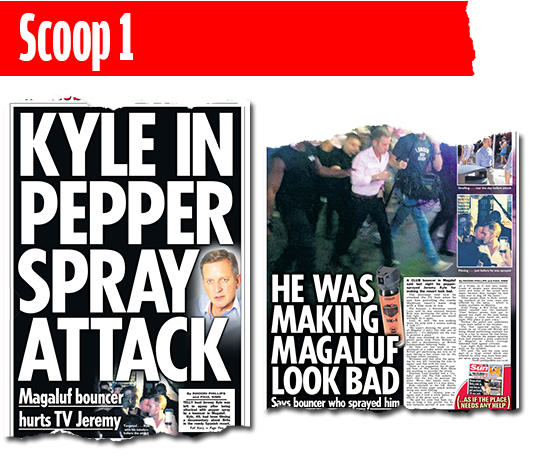 Our exclusive interview with the Romanian bouncer who pepper sprayed Jeremy Kyle made the front page splash and lead page 5 The Sun last Wednesday.

Our man in Magaluf told us what happened. We sent him to speak to Leon – who said Jeremy Kyle was making Magaluf look shit and that he’d pepper spray him again.

It was picked up by almost every national paper and mentioned on several news channels. Leon was lauded as a hero. 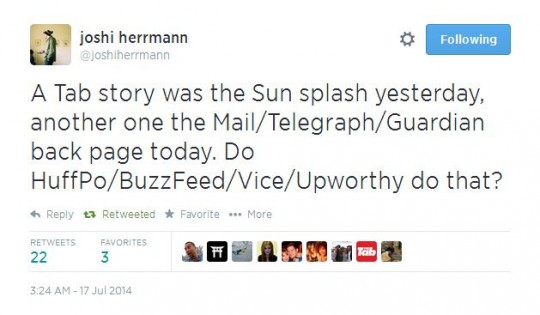 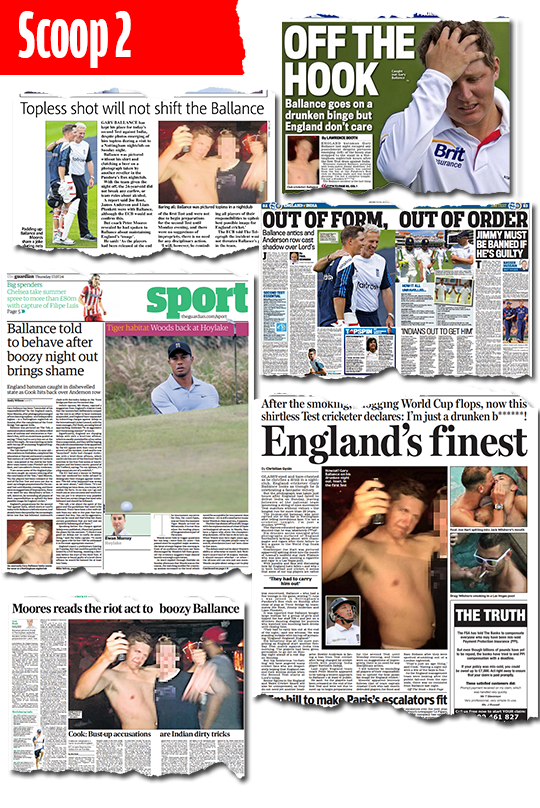 After the first test match against India, England’s cricket stars partied in Nottingham. While England hadn’t won for 9 games, Gary Ballance was snapped with his shirt off, chanting “England!” and declaring: “I’m not a cricketer, I’m just a drunken bastard.”

We broke the story of his boozy antics on Wednesday and it made the back page of the Daily Mail, the front page of The Guardian’s sport pullout and pages two and three of The Daily Telegraph’s sport pullout the next day. It was covered by virtually every paper and mentioned by BBC, ITV and Sky.

The story forced England coach Peter Moores to give Gary a warning and attracted comment from top pundits including Geoffrey Boycott, Ian Botham and (yes) Piers Morgan. Ballance went on to score a hundred. 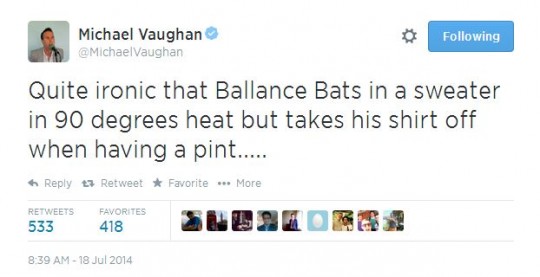 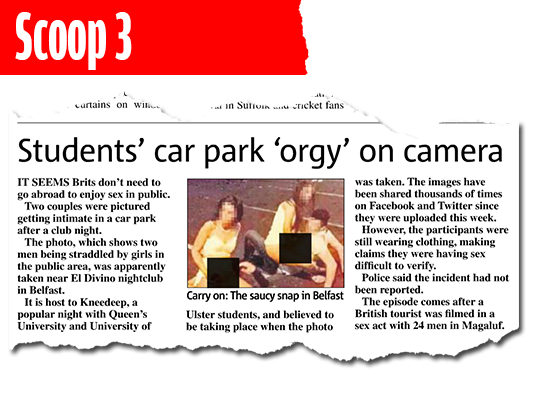 The El Divino Four were snapped in what looked like an intimate pose in the car park of a Belfast nightclub. We broke the story after the picture went viral.

The story appeared in the Metro and in the online version of several national papers including the Daily Mail and the Mirror.

Many national publications said they were having sex, but we broke the next exclusive with another picture that had the potential to prove their innocence. 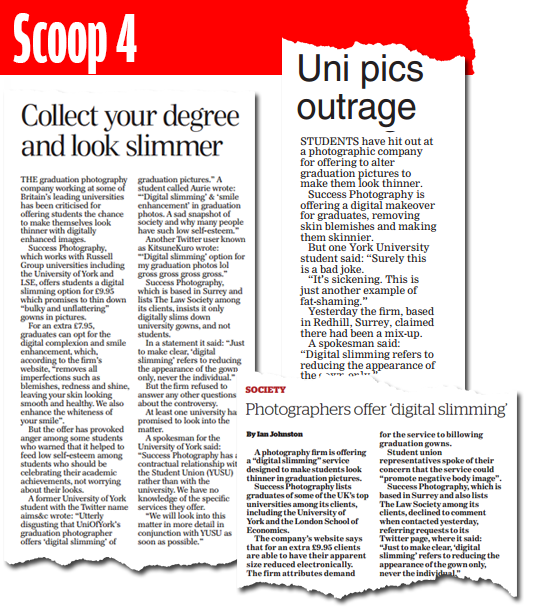 Finally, our story on the controversy around digital slimming services at graduation was picked up by Metro, The Daily Telegraph, and The Daily Star and The Independent.

Students complained about the service being offered at graduation services at several top unis. They called it it insulting and disgusting, while others disagreed. We listened, and published this exclusive.

Read it on The Tab, then see it in the nationals. Don’t miss out – if you want to be a part of the team behind the exclusives, join us.