The public school advantage deserves to die – but it won’t

Good manners and connections shouldn’t be all it takes to get ahead anymore, but the system remains rigged in favour of the public school elite

For centuries a dank sense of entitlement has stalked the corridors and libraries of our Russell Group universities.

Despite the protests from academic studies, the public school alumnus and his pals have ruled and plundered at the elite institutions, their braying voices echoing off the cold stone and red brick.

In our parents’ day they wore brown loafers and pink shirts, had extravagant dinner parties, and kept partridge in the freezer.

Admittedly, some of that still goes on, but now they’re ketamine-addled, and wearing crop tops and Superga trainers. If they do decide to speak to you, it’s always because there’s something they’re after. 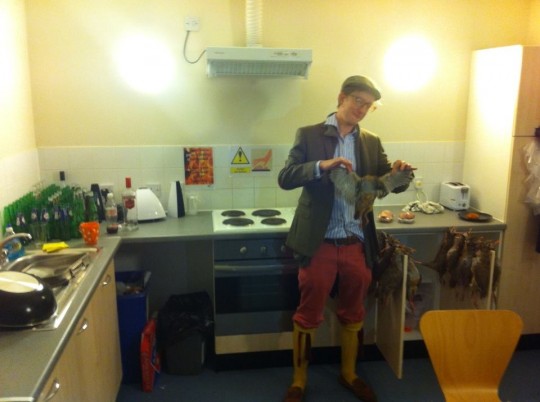 If university teaches you anything, it is to heartily distrust posh people.

A culture of laziness and complacency among the ruling classes has always existed. Last week, Tatler editor Kate Reardon told a group of Gloucestershire boarding school girls that so long as they were polite, they would get through life just fine, regardless of their grades.

This is the same magazine that attracted controversy for breezily encouraging teenage girls to flirt with their friends’ daddies in order to get invited on “swanky holidays”. 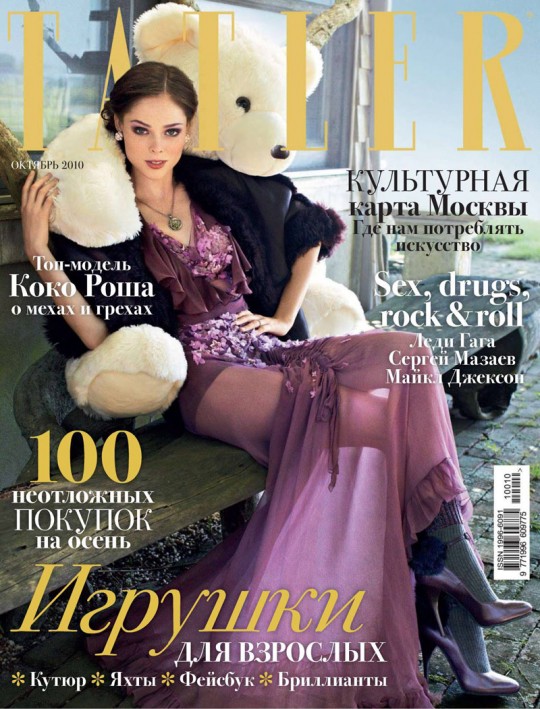 Tatler: giving Operation Yewtree even more to worry about

This is the greatest irony of a public school education. Despite the hundreds of thousands of pounds your parents have spent on it, what your education teaches you doesn’t matter a jot.

Instead, it’s who you know and how far up your skirt you’re willing to let them wander – that’s the advantage your parents have really shelled out for.

As for public school charm and manners, they’ve retreated into the land of myth and legend. “You can’t teach charm,” one anonymous Old Etonian told us from his city office, without realising the fact that statement proved how little his public school background made a difference.

It’s not inaccurate to say that there is sometimes a certain old-fashioned allure to someone who went to boarding school, but most of the time it only works on people with an identical background.

This is why your classic OE stands out like a sore thumb in most social situations. After all, nobody else will ever try and regale you with tales of their “chums” with idiotic nicknames like Bunter and Fucker.

Even “speaking the Queens” doesn’t appeal to everyone any more, and in reality it’s a pretty useless attribute when it comes to getting a job, up there with “Duke of Edinburgh bronze”.

There used to be a kind of primal trust invested in the RP voice, but the public school voice these days has devolved from old-fashioned BBC clipped consonants and plummy vowels into a slack-jawed slur. 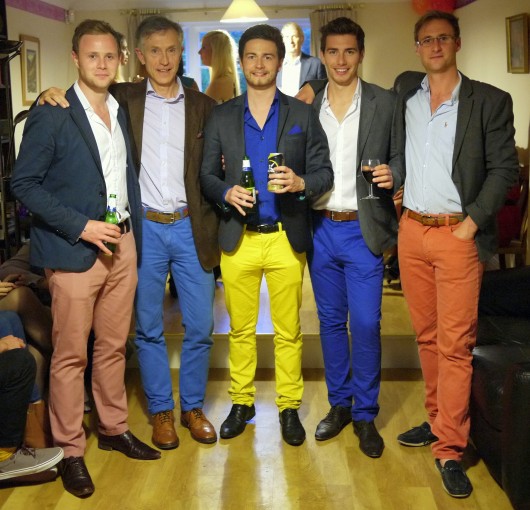 However, what still comes out of a public school environment is an innate sense of confidence, a more important attribute than the voice or the charm.

There is undeniably a certain ease about the public school alumnus. After all, grand surroundings and grand people can’t be daunting if they’re what you’ve been used to your whole life.

Nicholas Larsen, a King’s graduate, musician and model, who disavowed much of his Eton education after drinking the hallucinogenic brew, Ayahuasca, last year, agrees.

He told us: “If you’ve been buttered up your whole life, of course you’re going to feel like a big ol’ piece of…butter…”

This prevailing sense of entitlement has long been a constant product of public schools, and seems set to last for generation upon generation.

The complacency this produces is probably the reason why drug use seems to be so rife among young and privileged graduates. Tatler magazine reported that 80 per cent of ex-public school twentysomethings are regular drug users.

Yet, while the public school elite are snorting their way through their post-graduation years, even the hardest-working student from a less privileged background is going to struggle to close the gap.

Public school alumni can continue to wallow in debauchery and complacency, confident in the knowledge that their connections and turned-on charm will keep them out of the gutter and in front of the determined hard-workers striving for a seat at the top table.

In five years time, the chances are that even the most horizontal, k-ed out, valiumed-up public school graduate will be doing just fine.

Sure, he’ll no doubt be rejected left, right, and centre if he ever tries to get a job through the front door –  “mentioning my education was definitely why I was rejected from the BBC Recruitment drive,” spat one old Harrovian to the Tab – but he wont be deterred.

Nepotism makes the world go round, and when you combine this with the bulldozer-like tenacity and sense of privilege that is instilled in some of the grandest schoolrooms in the world, the rest of us haven’t got a hope.