A Nottingham fresher is to be sent down next month for committing 14 criminal offences against three victims and downloading abuse images from the internet.

Patrick Chidlow, originally from Dashwood Road, Gravesend, cried as he lost bail and so will remain in custody until sentencing.

The 18-year-old admitted to 10 offences of causing a person or child to engage in sexual activity, two of blackmail, three of possessing indecent photographs of a child and one of distributing them, but pleaded not guilty to rape, which the prosecution accepted. 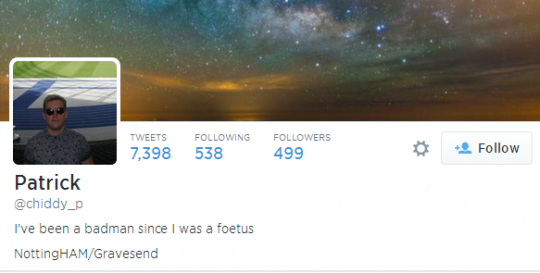 Maidstone Crown Court heard that the offences were committed between January 2012 and January 2013 and involved Childlow, two boys and a girl.

The student who was studying German has started a course of therapy. He asked his defense lawyer, Anthony Heaton-Armstrong, to address and apologise to the parents of the children. Heaton-Armstrong said: “I am instructed to offer his apologies to the parents of the victims. He recognises that what he did must have been extremely distressing for them.

“He recognises that the effect of his behaviour is likely to be long lasting. He won’t in any way suggest that they contributed to his offending behaviour or they are in any way to blame.”

The presiding judge, Jeremy Carey stated that the victims and their families “may regard [the apology] as impertinent.”

He continued, “They may regard it as of some assistance to come to terms with the enormity of this kind of offending.”

The defence stressed the apology was “not a cynical exercise” and applied for bail to continue but was denied.

The defendant is remanded into custody until August 14.