We asked Londoners about their strangest sexual encounters

Get down and dirty with the good folks of London

The Tab hit the streets of London to find out people’s weirdest and most bizarre sexual encounters. From incestuous threesomes to frozen todgers, we’ve shortlisted the strangest and most humiliating stories for you, you filthy buggers. We’ve also managed to get the public to reveal the best nicknames they have for their private parts. 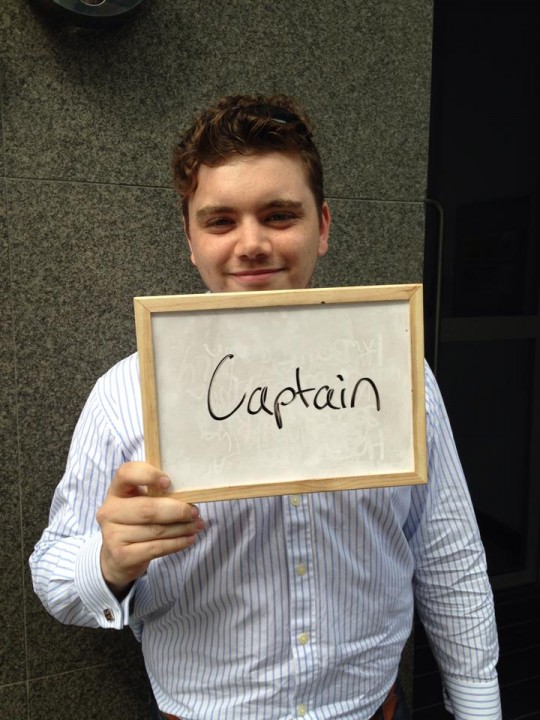 Pete: lost his virginity on a tractor

Pete – I lost my virginity on a tractor. It was my friend’s birthday party and it was in a field next door. The captain shined that night. 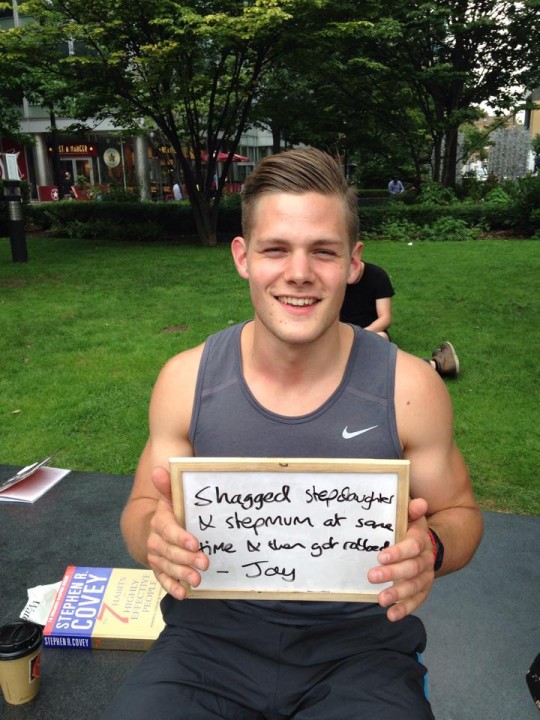 Jay – I was nineteen and I was going for a night out in Newcastle. I met this Scottish woman who was about 45, met her in a bar, she kept calling me “ballbag” all night. You know what it’s like at the start of the night, you’re always looking at the girls who are a nine and you always go home with a one. So I went back with the old Scottish woman, ‘cus it would be a laugh with the lads to just bang her. This other girl just gets in the cab, turns out it’s her stepdaughter.

We go to this golf club, the three of us and I hadn’t clocked on. I thought I was just going to shag the mum. Long story short I ended up doing both of them at the same time. The shittest thing was, I had been to the casino that night and I know I had won £250 and I opened my wallet and there was no money in there.When I opened her purse I saw a stack of £50 notes and knew they were mine, so I took all of her money then left. That was it.

The best part was, halfway through she went, “I cannae believe I’m dooen this!!” 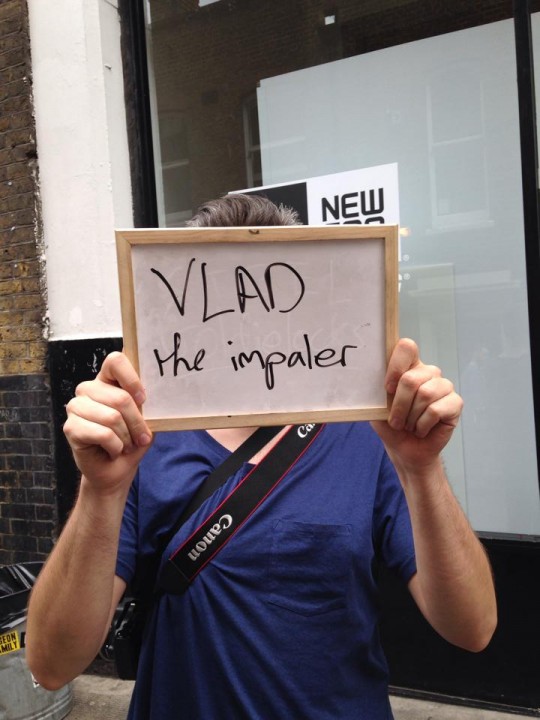 Clive – Well unfortunately I’m 57 so any sexual experience at University was bizarre and unusual. I studied medicine so all I can really tell you is the number of things I’ve removed from other people’s bottoms. It was about the same time I started to enjoy putting things up people’s bottoms! Enough said I think. 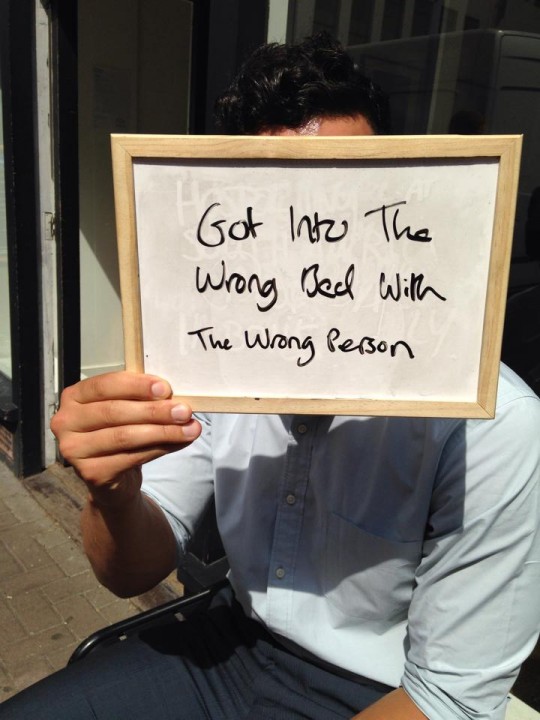 Aaron – I was at university in the US, Washingon St. Louis. When I was in second year, my girlfriend lived with another girl. They were roommates so obviously they lived in the same room and I stumbled into their room very drunk and crawled into the wrong bed and starting doing stuff to her roommate not realising that it wasn’t her.

I think her roomate who also had a boyfriend thought that it was her boyfriend so we were doing this for a good ten/fifteen minutes until I rolled her around and was looking at her and it all of a sudden hit me that it wasn’t her. My girlfriend  found out the next morning and found it funny. 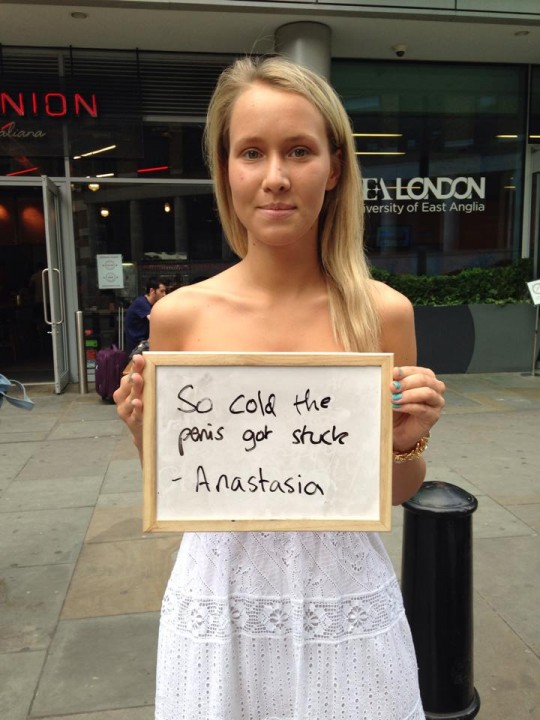 A common problem in the winter months

Anastasia – Basically, me and my boyfriend went round to the house of my parents for dinner, and later on we snuck out the back.

It was winter so it was really fucking cold and I was half in the car bending over and he was standing next to it.

We were having sex and then my parents came out and found us! They just laughed and said you know, ‘oh yes continue’ and left us. But it was winter, it was freezingly cold and it was quite hard to get it out at the end so it was very awkward. 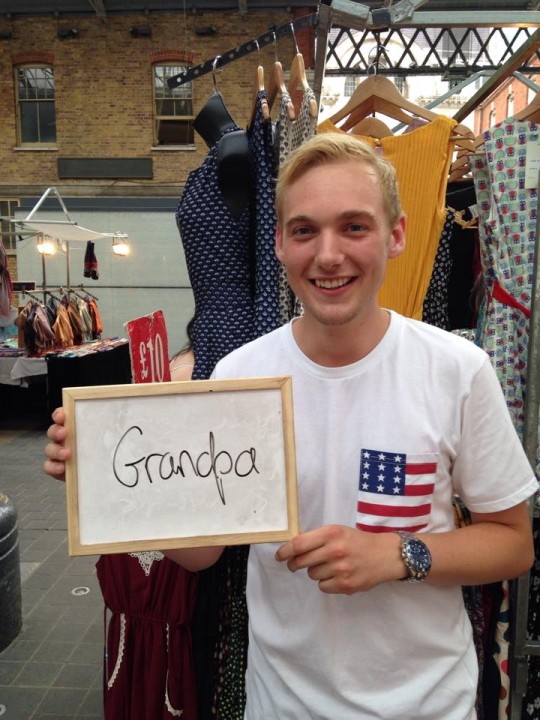 I call my penis Grandpa because if I want a girl to come back to mine I always ask them if they want to meet my Grandpa. They always say yes! 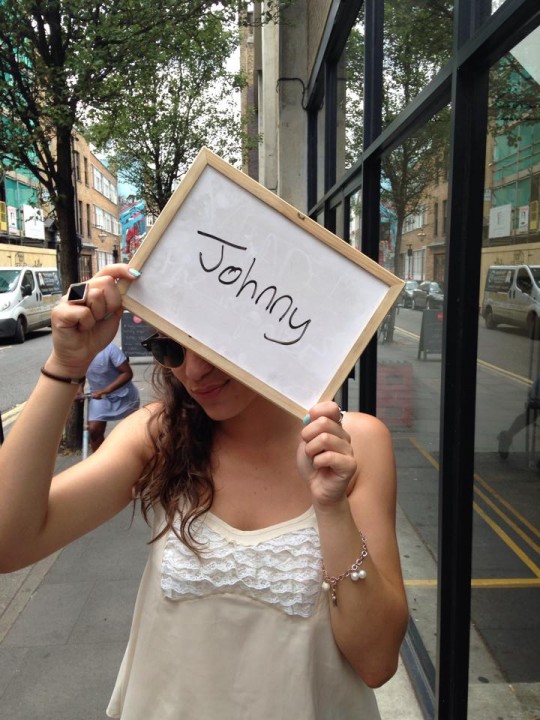 Carla – I got caught on a golf course, during the day. We thought it was just an empty park until there were these old men on a golfing trip just staring at us.

They literally didn’t do anything and just stood there so we had to make the first move and grab our clothes and run off naked. 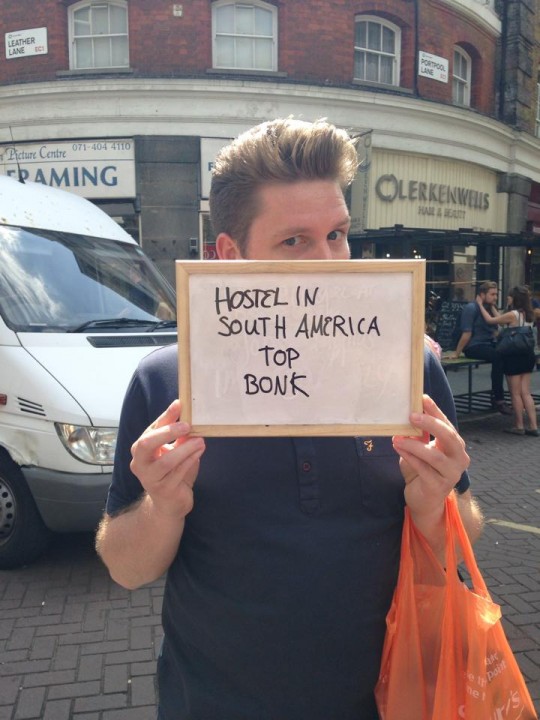 Look at this nutter

Mike – I was travelling around South America with a group of boys from University. I met this girl in our hostel and we ended up having sex on the top bunk of a twelve person room. 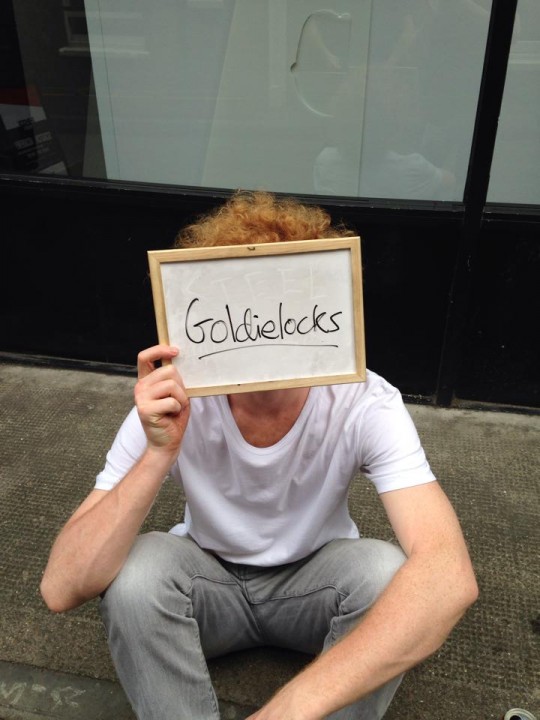 Parker – It was Frosh week, which is like freshers in Canada. Yeah, we had sex on a park bench with people all around. During the day! It was in the morning when people were on their way to work. 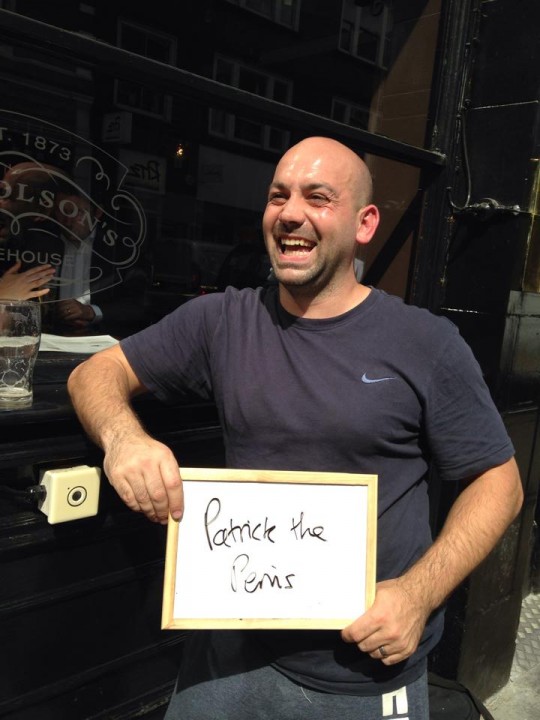 Steve – I was just talking about how I nearly strangled a girl to death the other week! Only joking, I did strangle her to death… for the lads.

And the best of the rest… 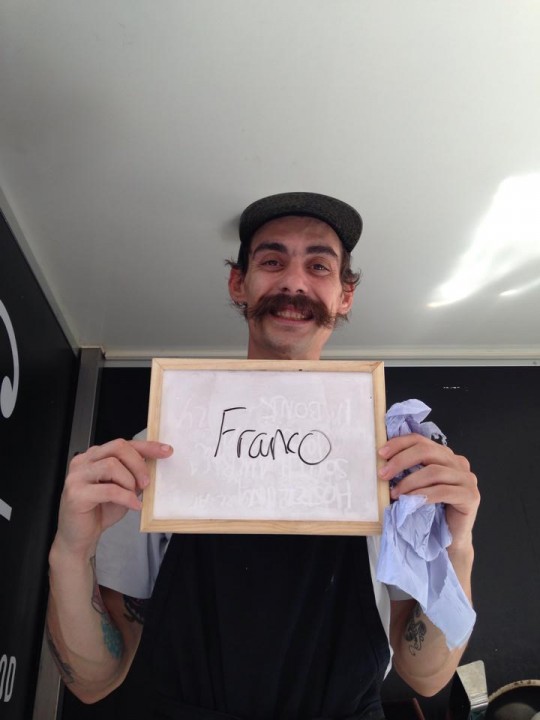 A popular nickname in Italy 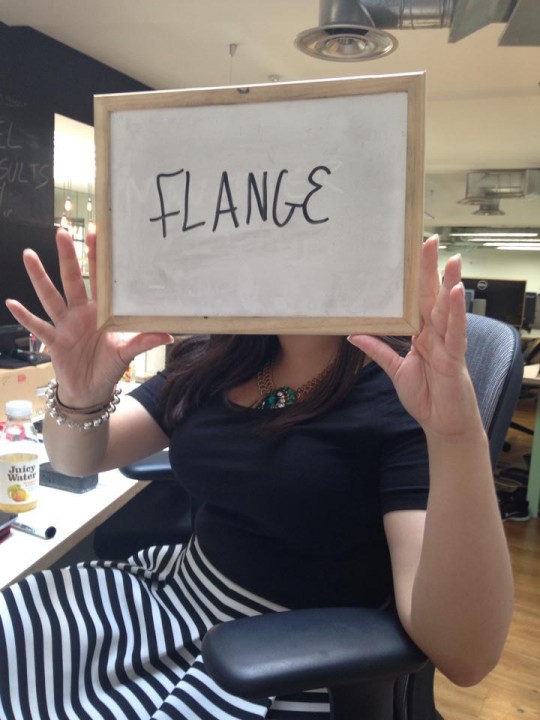 I prefer a flan 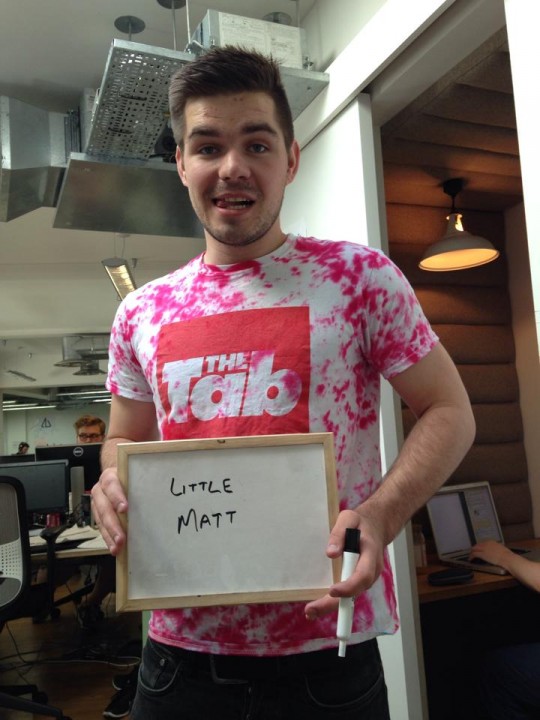 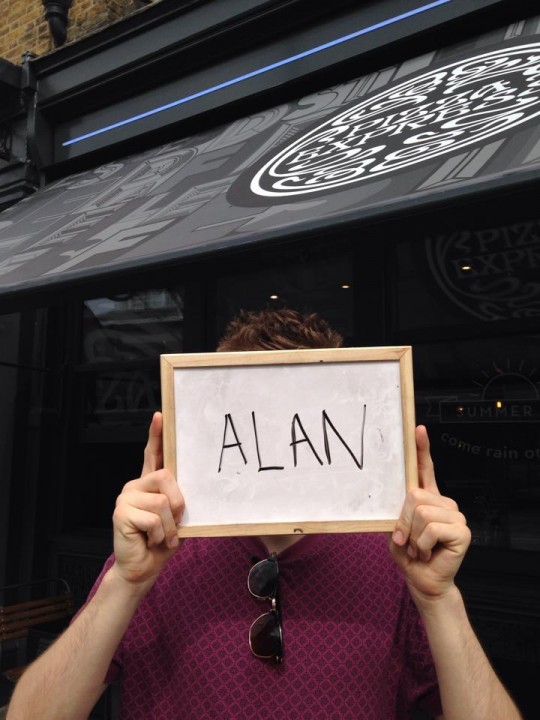 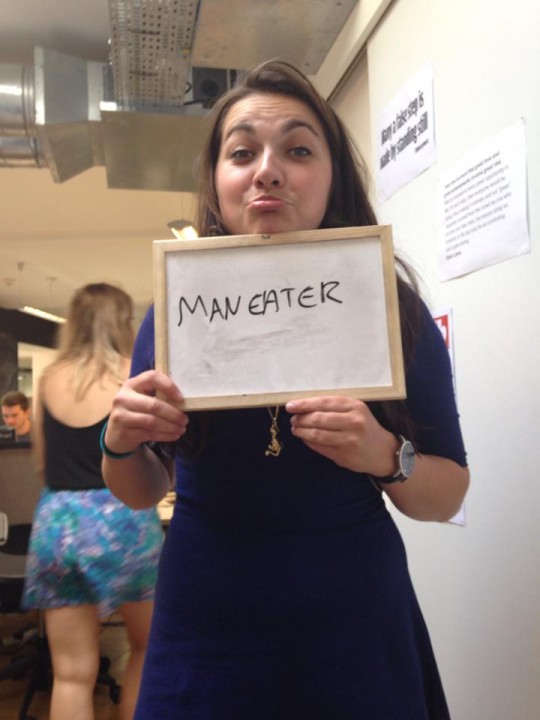 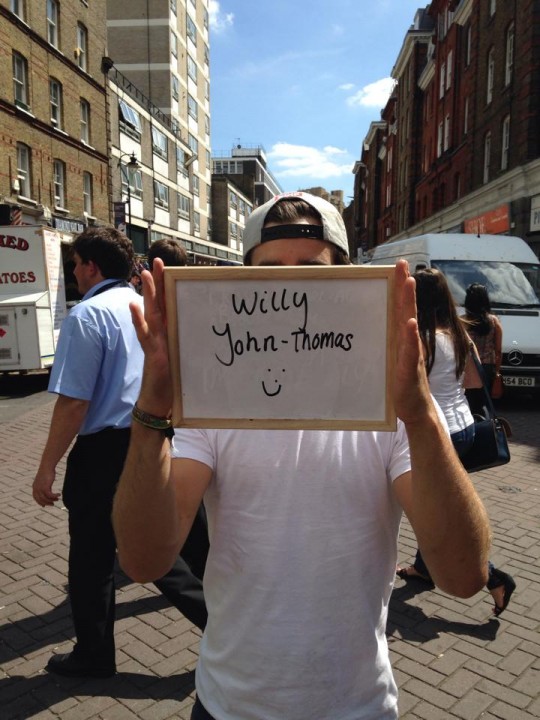 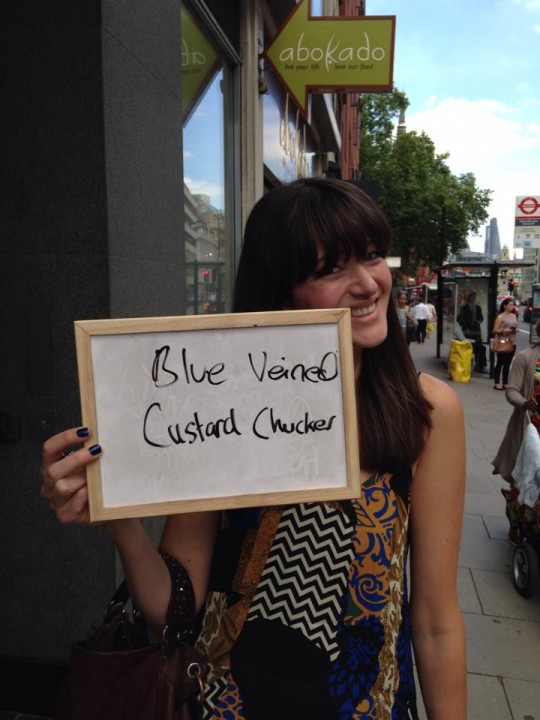 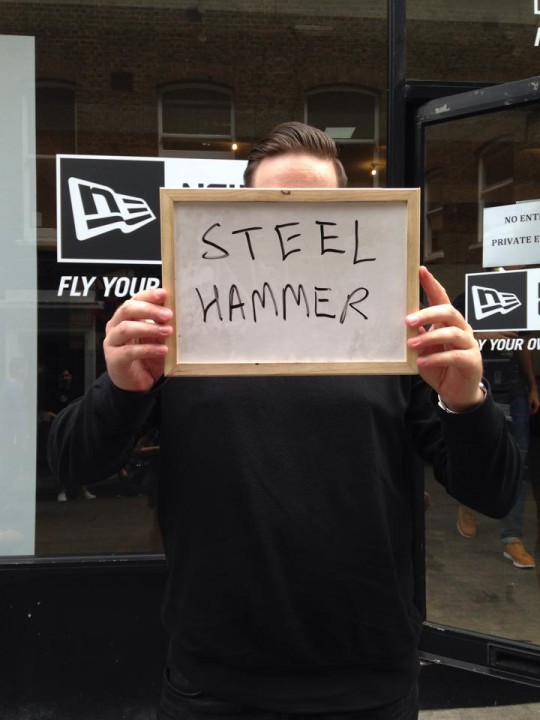 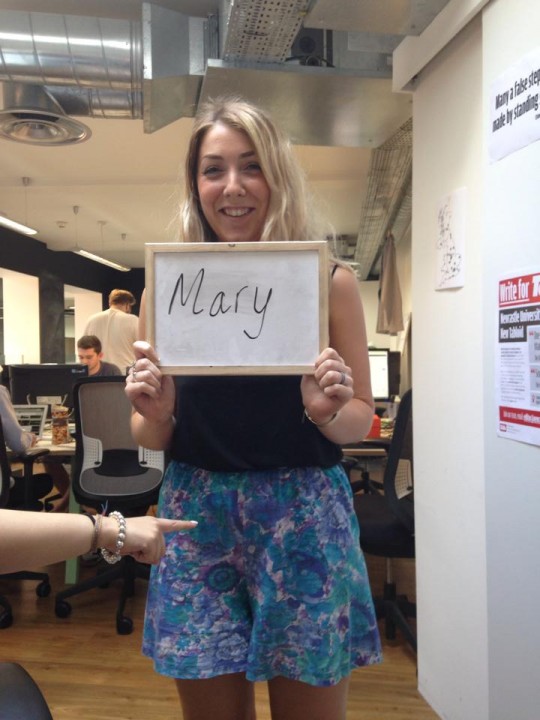