Secret Life Josie: My shame over ‘smash and dash’

A student who starred in the cringe “Secret Life of Students” has confessed that she regrets taking part in the show.

Josie, who was “smashed and dashed” by the show’s token lad in the first episode, is just one of the students taking part in Channel 4’s real life Fresh Meat.

But now, the reality TV star has hit out at the show, saying: “If somebody asked me now if I wanted to take part in the show, I would say no.” 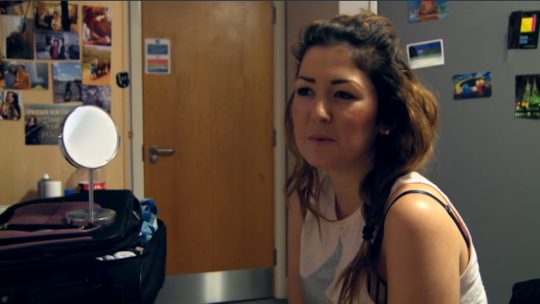 Just last week The Tab revealed how the first episode of new show Secret Life of Students was as terrible and patronising as expected – and now even its own stars are slamming it too.

Josie, who studies geology and geography, is just one of the Leicester freshers to be followed around in Channel 4’s new invitation to laugh at student behaviour.

Her life has already been played out to thousands, but now Josie, has admitted she’s ashamed of her starring role. She told the Leicester Mercury: “I didn’t think of the consequences when I signed up to do it. I just thought it was something different and when you first start university, you just want to have a go at everything.” 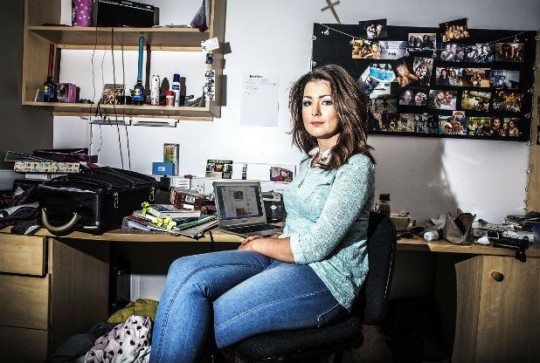 The confession comes after Josie gets “smashed and dashed” in a one night stand with fellow cast member Aiden – before being told he has chlamydia.

In the show, Josie struggles with a lack of self confidence and being away from home. And she hits a crisis point when best friend Mads gets with “two guys every night” while she still struggles to pull, before sleeping with Aiden, the show’s knight in shining armour.

She said: “The cameras were always there – at first, it was really exciting, but once the homesickness started to kick in, I just wanted some time by myself.”

“At times, I completely forgot that they were monitoring my phone.”

“When I watched it back, I wanted the world to swallow me up.” 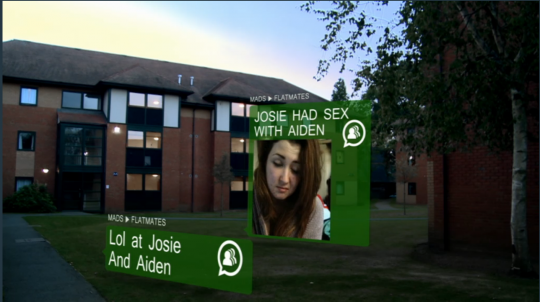 Later, viewers were subjected to the excruciating moment when Aiden told Josie he had chlamydia. She said: “I knew it was going to be on TV and the cameras were in my face – it was so awkward.

“It looked like I found it funny, but I could see the hurt on my face when I watched it.”

As if that wasn’t bad enough for Josie, imagine having it broadcast to millions of people, including her dad, who she said she knows “he’s disappointed in me”, potential employers, and even her nan. 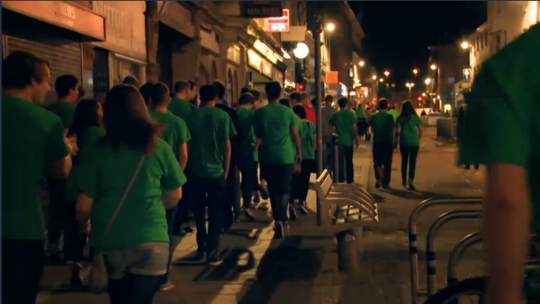 The show follows a group of freshers, monitoring their phones as well as following them with cameras

Josie claims she spent most of her first year studying, but the show only concentrated raunchy student antics. She said: “The person on TV isn’t the real me – Channel 4 only showed the parts that they thought would be entertaining. They didn’t show me going to lectures or studying.

“There’s more to me than was shown on the programme.”

Josie says she forgot that her phone was being monitored

Thanks to the show, Josie has found herself at the receiving end of Twitter abuse, with one person labelling her “the Leicester bike”.

Two things learnt from watching secret life of students, Aiden is a prick and Josie is a slag

The University of Leicester describes itself as “keen to open its doors to the documentary team” and claim that 20% of freshers from last year’s intake applied to be on the show, and twelve were finally selected.