Topless Gary Ballance is carried out of club after telling fans: ‘I’m not a cricketer tonight. I’m just a drunken bastard’

He is the new rock in England’s top order, a reliable number three batsman who digs his team out of trouble.

But Gary Ballance was on a sticky wicket on Sunday night when he stripped topless in a Nottingham club and declared himself “absolutely fucked”.

The 24-year-old – who was celebrating the end of England’s bore draw with India – told fans: “I’m not a cricketer tonight. I’m just a drunken bastard. I’m absolutely fucked.”

And clubbers say Gary – who was joined by teammates James Anderson, Joe Root and Liam Plunkett – had to be carried out of Pandora’s Box nightclub when it closed because he was so drunk.

In a series of snaps provided by the hawk-eyed spectator, the dancing star shows off the kind of footwork which frustrated the Indian bowling attack for nearly four hours.

Ballance’s first innings total of 71 runs at Trent Bridge included 10 singles, but he was only interested in doubles at Pandora’s Box nightclub as he generously splashed the cash, bowling over fans with his generosity.

Our witness – a customer at the club – added: “He made the evening. He tipped the bar staff £20 and was buying a few. He bought a round of six double vods and four Jägers for a few girls.

“A song came on and he clearly enjoyed it so he removed his top.”

The four had good reason to celebrate at the city centre club, as Root and Anderson had just sent world records tumbling with a huge partnership of 198 to rescue a draw. 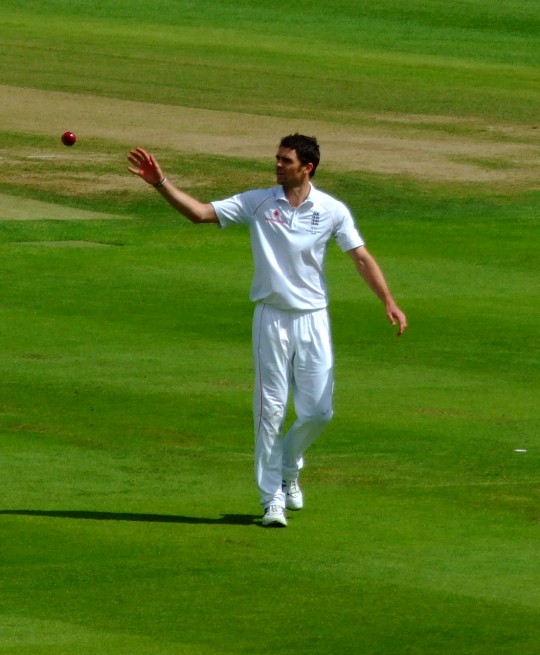 Harrow-educated Gary was also praised by pundits for an “impressive” over of leg spin, but he was left legless and in a spin by the extensive drinks menu at Pandora’s, where doubles cost just £3.

The story comes at a bad time for England, who haven’t won in nine games, have a captain facing the sack, and have enraged cricket fans by refusing to select Kevin Pietersen, arguably the best player in the world. 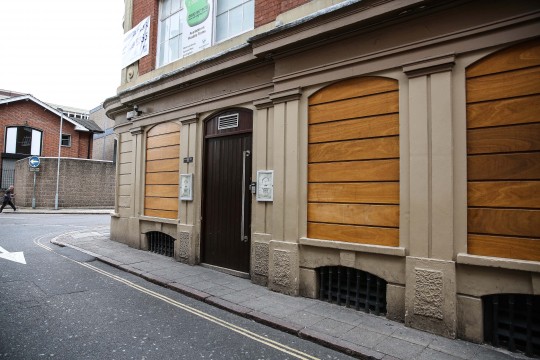 Pandora’s Box, where Ballance and co were boogeying

England coach Peter Moores confirmed he had warned the player about the incident – reported exclusively by The Tab – but would not be disciplining him.

Moores said: “I am aware that some of the England players were caught on camera relaxing after the conclusion of the recent Trent Bridge Test match.

“As the players had been released at the end of the first Test and were not due to meet up to begin preparations for the second Test until Monday evening, and there were no suggestions of impropriety there is no need for any disciplinary action.

The scenes, which took place just three days before the next test, are not the first instance of England players going out on the piss between crucial back-to-back games.

Last month Cook defended his side after Joe Root and Sam Robson were spotted stumbling out of a London nightclub.

He told the Evening Standard magazine: “That’s just an age thing. I’m sure in my days I’ve visited Mahiki when we’ve won a Test match.”

“Having a night out with a few of the boys is fine. My job is to lead the team and set the standards for what I think is acceptable to play for England.”

With the next test starting tomorrow, and England desperate for a win, Captain Cook will hope his number three batsman is arriving with a clear head.

Let’s hope he manages more than a few singles…