Burn the house down: We’ve killed our favourite genre

The music’s getting worse, and so are the people.

Frankie Knuckles is turning in his grave as wavey middle class kids called Sebastian wear bucket hats and throw far too many gun fingers in the air at another house night near you. Frank Zappa once said, “The mainstream comes to you, but you have to go to the underground”, so I guess we know where we’re at with house.

The cross over is complete: It’s all over your news feed, Route 94 top singles chart with a song no-one can remember, and Disclosure are big names to go and see press play on an iPod at a festival you’re probably going to this summer. 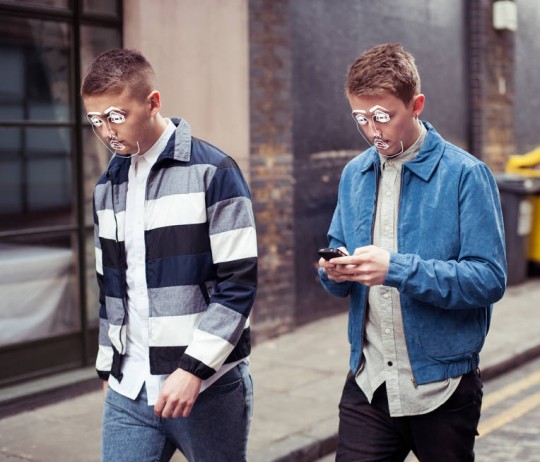 It didn’t used to be this way. That’s not to say house hasn’t enjoyed chart success before, but now it’s everywhere, and you can see why. House is funky, it’s fun, and everyone loves to get down. But what is coming to us isn’t quite house anymore – it’s house lite, with all the funk and soul gone, replaced with a photoshopped picture of a model lying on a beach and the words “Majestic” plastered across it. If you look to Eton Messy, social-media savvy Youtube channel and spiritual leader of the lite house wave. you’ll see exactly what I mean. 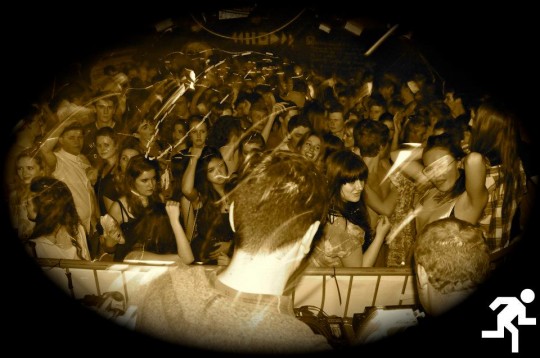 It’s not actually that musically offensive, but it’s not that musically anything. I don’t know anyone who’s actually passionate about this sort of music. And I don’t know how you can be – it’s like being passionate about ready meals. The packaging makes it look alright, and it’s easy to consume, but deep down you know it’s a load of shit and the only reason you go there is because of laziness. They don’t make the music, they compile playlists of other rising stars. They now get booked to DJ at nightclubs across the UK. It’s the equivalent of getting hired as a journalist off the back of making lists of other people’s articles. Never mind that it doesn’t make sense, it’s fine because it’s trending. 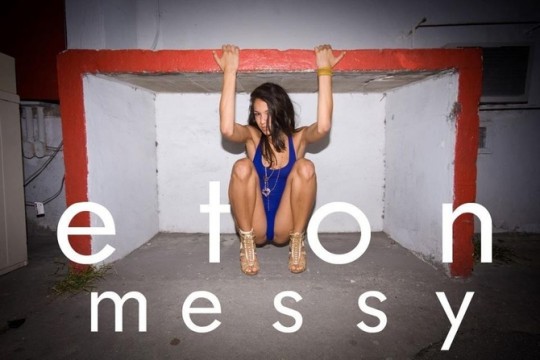 Eton Messy: It’s all about the music

Not that I want to pick on Eton Messy in particular – any music that someone from Made In Chelsea could enjoy turns my stomach. Don’t get me wrong, people who say “pardy” are great, just as long as they stay away from everything you hold close in your life. This lazy appropriation isn’t a new thing, plenty of good scenes have been corrupted by wankers, it’s just sad because house resisted for so long.

But that’s the point, it’s not really about the music anymore. It’s a lifestyle – all style and no substance (apart from the dodgy pingers and rhino ket they’re all huffing on the reg). It’s about going on a night out and making sure everyone knows that you went on that night out. In fact, it’s been so pervasive that it pulls people in who aren’t really sure why they’re there, who don’t really like all this thumping repetitive dance music and are still waiting on the next Libertines album. It’s not doing anyone any favours. They mask their distaste for the music with cheap drugs and everyone else has to suffer the gurning messes that result. It’s not as farcical as dubstep became, but it is pretty fucking tedious. 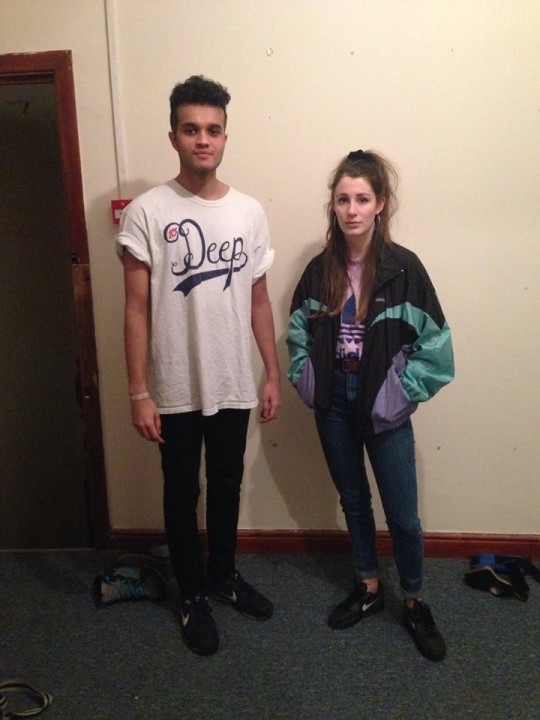 It’s a victim of its own success: Genres like grime and techno are self limiting because they’re a bit harder round the edges and it’s unlikely we’ll see these get corrupted in quite the same way. That said, you never know. Maybe one day we’ll see Richie Hawtin’s protege in the top ten. Let’s hope not. As all good ravers know, what comes up must come down and house is no exception to this rule. Here’s hoping it’s sooner rather than later. 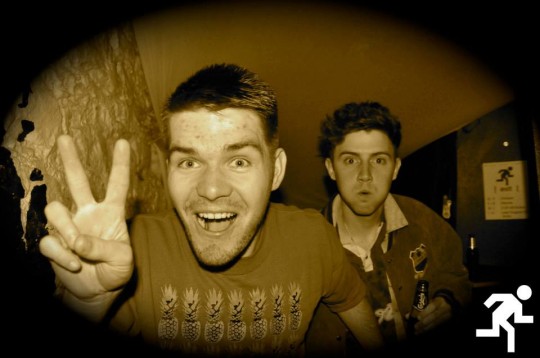 But where next? Country Dance Music (CDM) is tipped by Virgin. What is CDM? That horrible Avicii song – imagine a whole genre of that. Dolly Parton is planning to release a CDM album. God help us. Our money’s on brass bands making a comeback, but this time with the maters, and a bloke embers in snapbacks and bein the corner with a drum machine.

Or maybe someone will come up with something new. Hopefully.