A Newcastle University student found dead on a cycling trail died from an unexplained puncture to the chest.

The body of 24-year-old Sijabuliso Nkala was found in a bush on a popular cycling route just outside Newcastle on Thursday.

Nkala, who studied Electrical and Electronic Engineering at Newcastle University, was pronounced dead and the scene from a single stab wound to the chest. 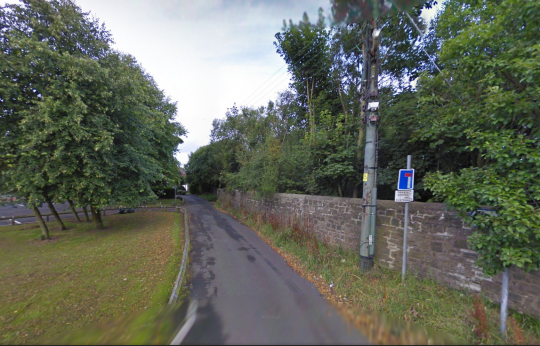 The student, who was on a bike ride in the Walker area, was discovered at 11am on Thursday morning. Paramedics attempted CPR but Nkala was pronounced dead at the scene.

But now, police have confirmed that there was no third party involvement in the shock death. The cause of death remains unexplained and police have revealed that they are not treating the death as suspicious.

A statement said: “Enquiries into the man’s death have been carried out and police believe there was no third party involvement in the death.” 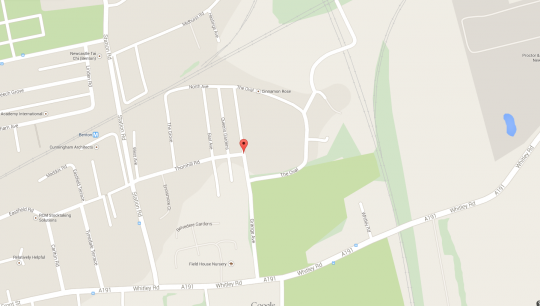 Mitchell Carr was out walking when he came across the scene. He told the Mirror: “It’s just shocking, I walk down here every other day it’s normally quite a peaceful area. It’s deserted half the time and I always feel safe here. I wouldn’t bring the bairns down here if I didn’t.”

Professor Barrie Mecrow, head of the School of Electrical and Electronic Engineering, said: “This very sad news of the death of Sijabuliso Nkala, third year Electrical Engineering student, has come as a terrible shock to us all.

“Affectionately known as Jabu, he was a very modest young man who spoke well of everyone. Around the School, he always had a smile on his face and a positive attitude towards academic work. He showed initiative in his approach to coursework and was extremely polite and hardworking. He was a focused individual who will be remembered for his smile and his enthusiasm.

“Myself, colleagues in the School and our Student Wellbeing Service are available to support any student affected by this deeply sad news.” 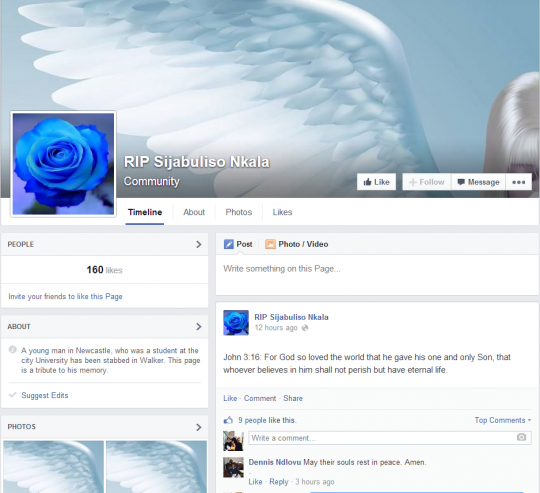 Now,  A Facebook page has been set up in Nkala’s name where tributes have been pouring in. One commenter said: “My heartfelt condolences to both Nkala and Mahlangu families. May the soul of the departed one rest in eternal peace.”