Get high to weed out the cancer says uni drug doc

Smoking the sensimilla could tackle cancer. Could we be legalising it?

A treatment to shrink cancer tumours made from WEED could be available in just five years, according to UEA professors.

Researchers announced they have pinpointed exactly how the drug targets cancerous cells to reduce their growth – so it’s no longer a case of pot luck.

While previous research has shown that THC, a compound in cannabis, had positive effects on reducing tumours, a team at the University of East Anglia have now discovered the two receptors targeted by the THC and how they work together.

They say they are now one step closer to being able develop a widely available drug to help cure cancer. 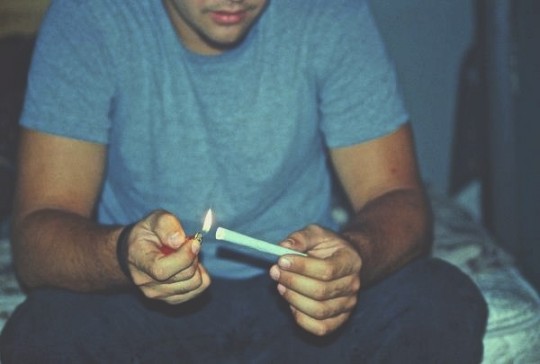 Dr Peter McCormick, from UEA’s School of Pharmacy, said a treatment could be developed in as little as five years.

He said: “Our findings help explain some of the well-known but still poorly understood effects of THC at low and high doses on tumour growth.

“There has been a great deal of interest in understanding the molecular mechanisms behind how marijuana, and specifically THC, influence cancer pathology. 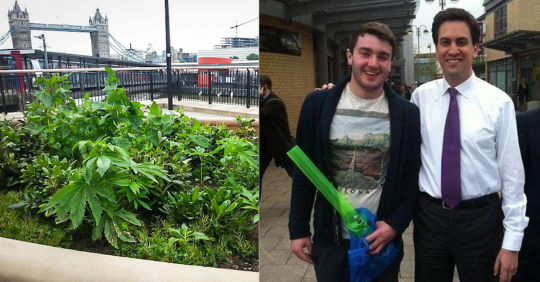 “We’ve done the first leg of the relay race, now it is up to pharmaceutical companies to take the next step to develop a drug using THC.

“This is a long pathway but if enough investment is made then I think a drug could be developed and and be used successfully in clinical trials in just five to 10 years.

“Cannabis has already been used to treat epilepsy sufferers, we’d really like to see it being used to help cancer sufferers.” 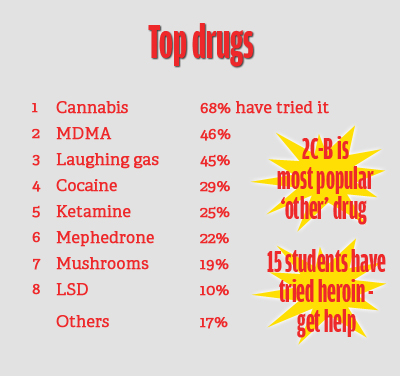 There are three known cannabinoid receptors in the body’s cells. In healthy cells the receptors are involved in appetite, pain and sensation, mood and memory.

When cancerous cells are treated with THC two of the receptors – CB2 and GPR55 –  bind together with the THC compound and work together to battle the growth. The research was co-led with the Universidad Complutense de Madrid in Spain.

The team used samples of human breast cancer cells to induce tumours in mice before targeting the tumours with the cannabis compound.

Dr McCormick warned that cancer sufferers should not be tempted to self-medicate. He said: “Our research uses an isolated chemical compound and using the correct concentration is vital.

“Cancer patients should not use cannabis to self-medicate, but I hope that our research will lead to a safe synthetic equivalent being available in the future.”