Students become more obsessed with gadgets, with over 90% owning laptops and smartphones…

Students are taking a record amount of expensive high-quality goods to uni and are becoming more obsessed with their smartphones and laptops – according to new research.

Insurance firm Endsleigh claims the average student now owns more than £4,500 of possessions – including £3,000 worth of goods like smartphones and laptops.

Over 2,000 students across the UK were surveyed and the results showed the average value of a student’s possessions was £4,591 – while their gadgets alone were worth £2,883. 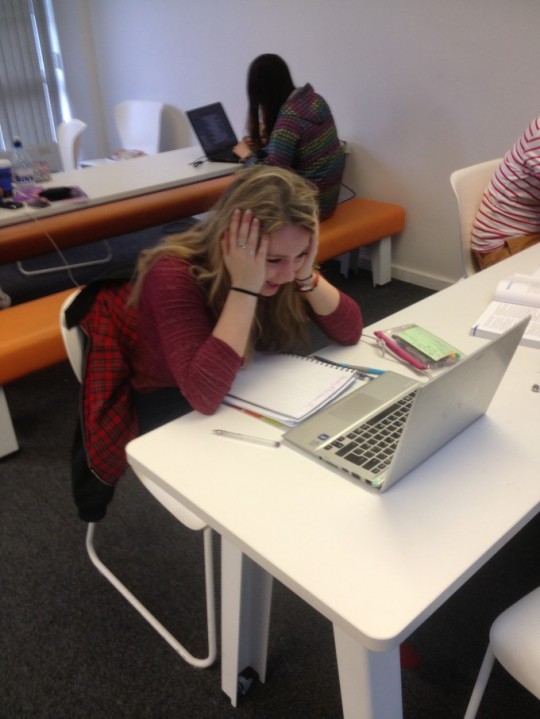 The average student brings plenty of expensive gadgets, not helped by the mac wankers…

Manager Student Markets at Endsleigh Sara Newell said: “We’ve seen over the last few years that students are becoming more reliant upon portable gadgets such as tablets and smartphones: from watching films to interacting with friends – these devices allow students to work and play while on the move.” 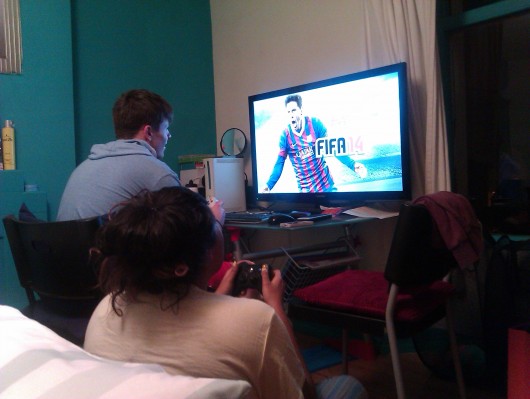 Insure yourself for fear of the red ring of death…

They were also the most prized possessions amongst students, along with smartphones. 39% of students claiming their laptops to be so, whereas 32% chose their smartphone.

Alongside this increase, 37% of students said they now own a flat screen television, 34% a games console and 17% an e-reader. In terms of more traditional possessions, nearly a third of students (29%) bring a bicycle to university. 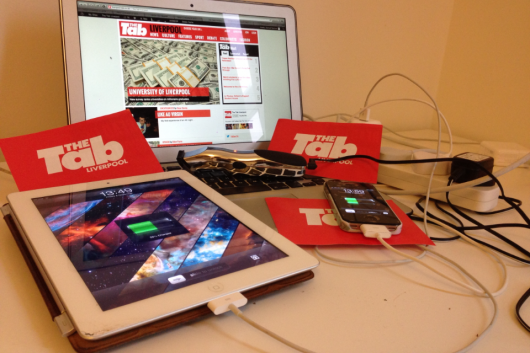 The survey also showed that students are keen to keep up with the latest technology.  Nearly half of respondents said they intended to upgrade their smartphone within the next 12 months. 20% stated they planned to upgrade their laptop and 8% their tablets.