Gym-goers aren’t just healthier than you, they’re probably smarter too…

Students who play sport and go to the gym regularly are more likely to achieve higher marks and less likely to drop out of uni.

Researchers said those with a gym membership are 15% more likely to progress through university than people who spend their Wednesday afternoons catching up on Jeremy Kyle.

The study, conducted in America, could mean hitting the cross trainer would push you over the boundary of a 2:1. 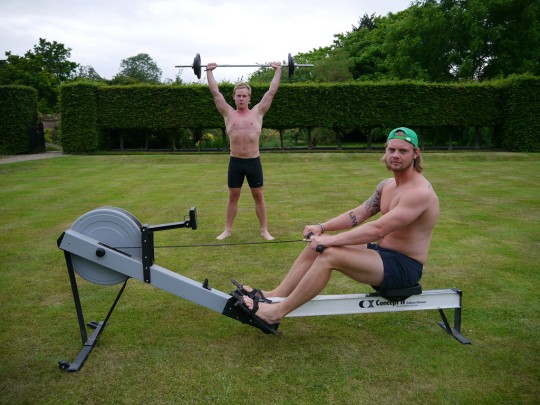 James Pivarnik, a professor of kinesiology and epidemiology at Michigan State University, called on universities to improve their facilities if they wanted to attract students.

He said: “These results provide a compelling argument to universities that a higher student retention rate could be enhanced just by having adequate recreational and fitness facilities for students.

“We found that these students’ cumulative GPAs were 0.13 points higher. Although this number may not appear to be significant, in the end, that amount could mean the difference to those students on the cusp of getting into graduate school or even advancing to the next academic year.”

Pivarnik took a sample of almost 5,000 freshmen (first years) and sophomores (second years). Those with a gym membership or who exercised regularly achieved higher marks over four consecutive semesters.

Sam Dean, a well known gym wimp at Nottingham Uni, took to the weights when his marks dropped.

He said: “I can testify this is completely true. I wasn’t doing well at uni but I bought some protein powder and a weight belt and now I’m graduating with a 2:1.”

By extension, all of these people are better than you… 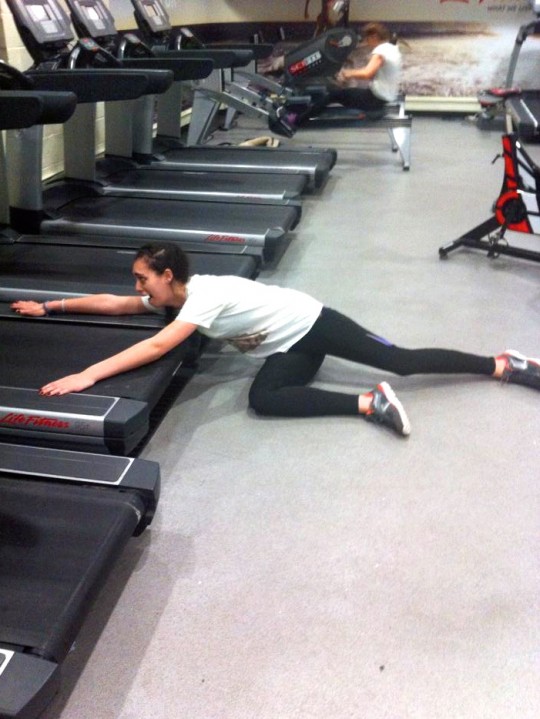 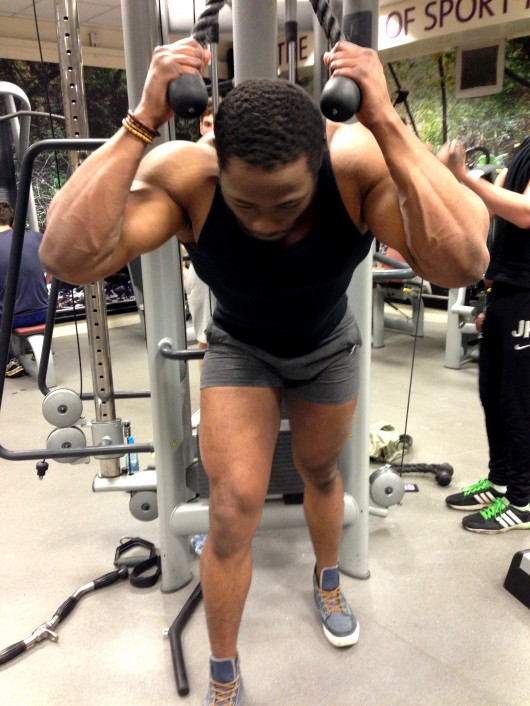 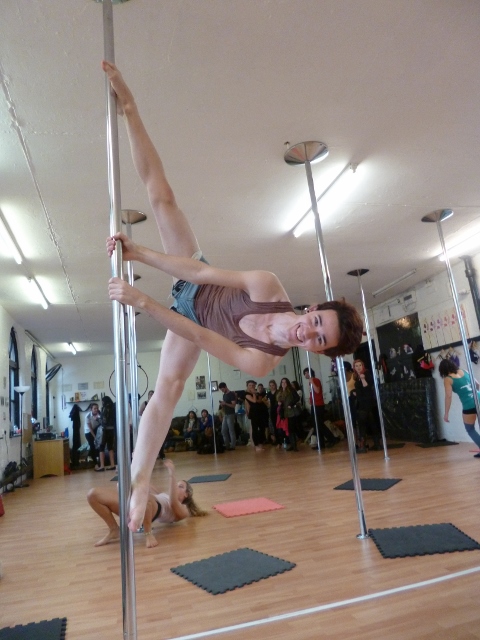 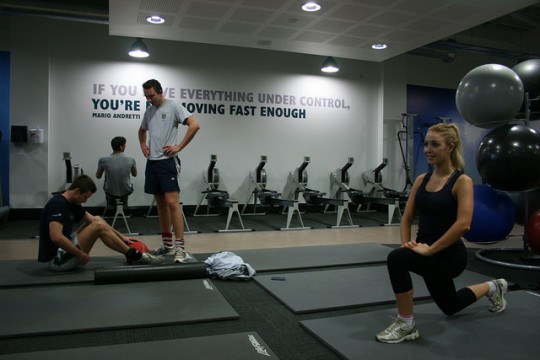 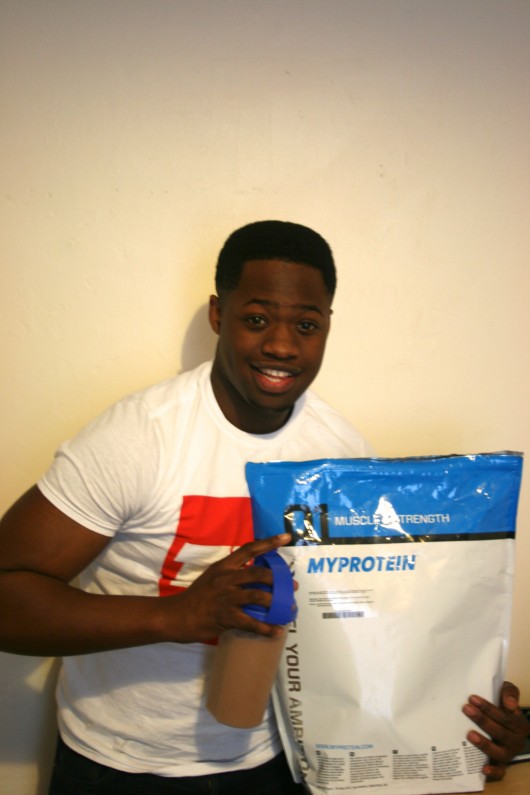 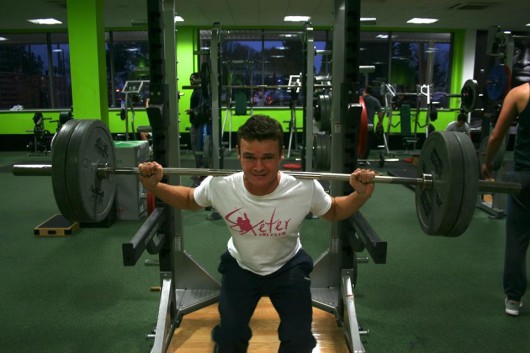 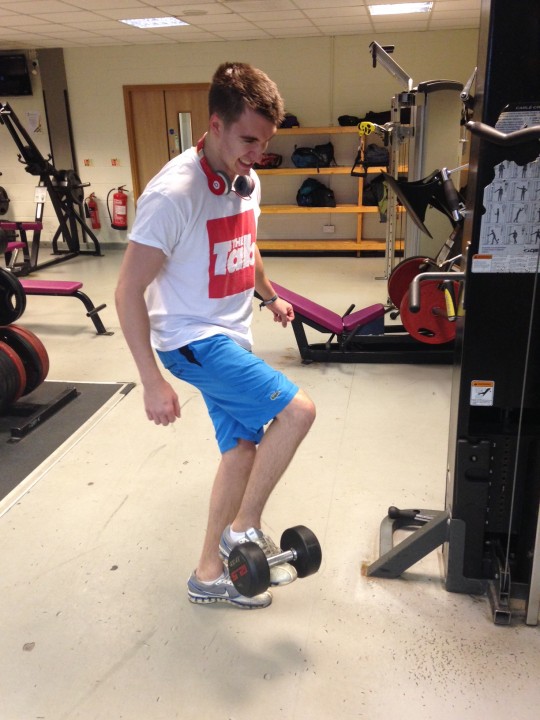 The study, led by Pivarnik and MSU doctoral student Samantha Danbert, appears in the most recent issue of the Recreational Sports Journal.