He said: ‘I became a human fireball instantly – I can’t begin to describe the pain’

This is the moment a student became a “human fireball” after a doorman deliberately set fire to his fancy dress sheep costume.Sean Collins, 22, who was dressed up for a friend’s 21st birthday, was enjoying a night out when he suddenly erupted into a ball of fire. 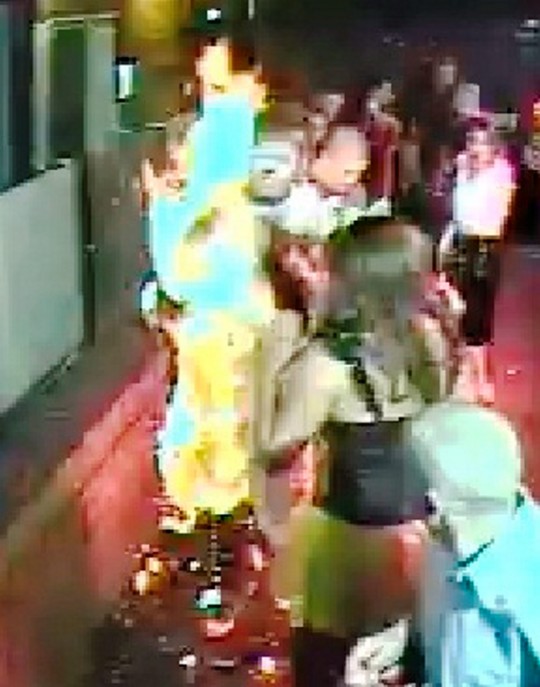 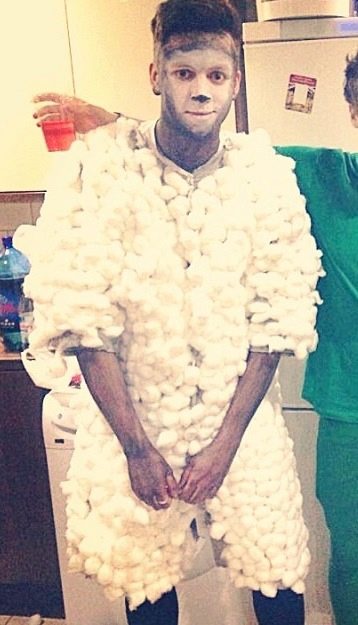 Sean said it took him 12 hours to make the outfit, which burst into flames within seconds

He had been standing in the smoking area of a nightclub when his homemade sheep costume, which was covered in cotton wool balls and sprayed with hairspray, set alight, a court heard.

After suffering horrific injuries to his hands and arms, Sean was rushed to hospital where he underwent several skin grafts.Three days later, Sean, who believed the fire had started by accident, was told the devastating news that he had been deliberately set alight by a man he’d never met.CCTV footage of the incident shows father-of-two Thomas McGuiness, 24, who worked as a bouncer at the club, holding his cigarette lighter to Sean’s costume on January 17.Sean said: “I remember standing having a cigarette with two of my mates –the next minute I was on fire. 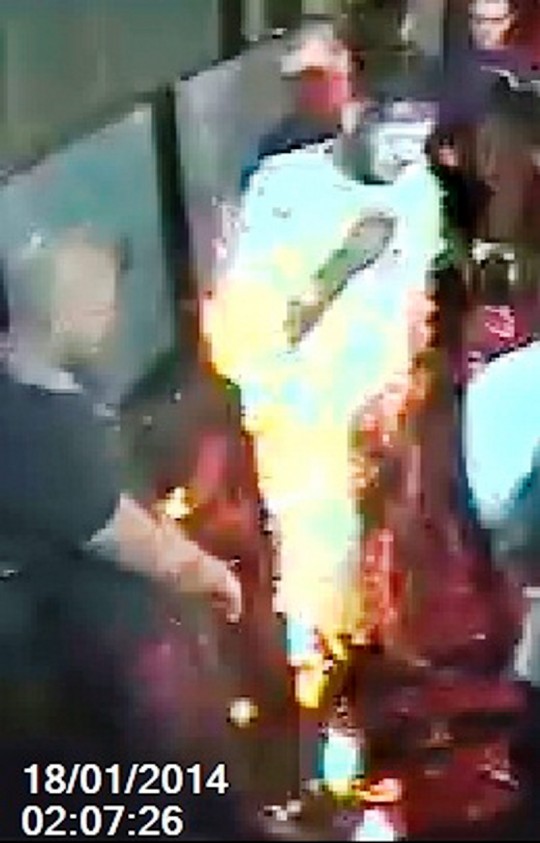 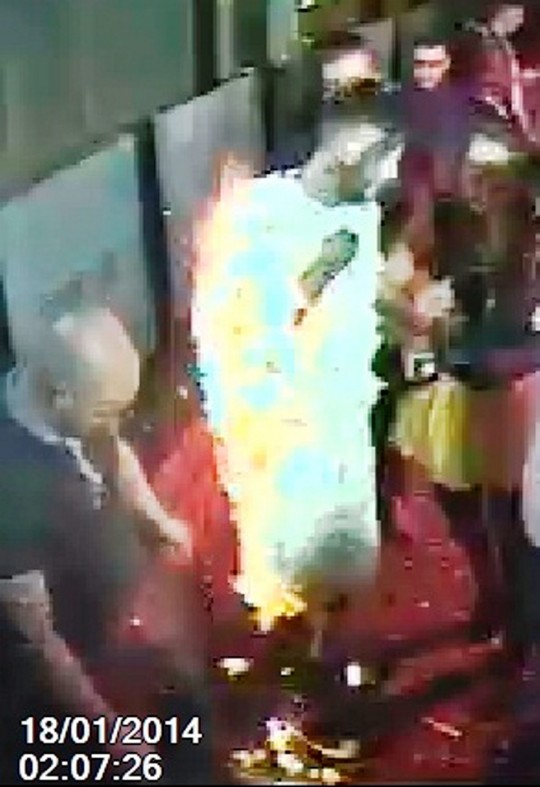 “I literally just burst into flames and I remember feeling shock and panic.“I could feel this intense pain which I can’t even begin to describe.“It had taken me about 12 hours to make the costume and I became a human fireball instantly.“I panicked and ran around trying to get the suit off.“The whole thing was on fire and I knew I just had to get it off.“My friends tried to help me and it took about ten seconds in total.“Afterwards I ran into the street and sank to the pavement in shock.”Sean, a forensic science and criminal investigation student at UCLan, suffered 12 per cent body surface area burns to both hands and forearms.He was transferred from the Royal Preston Hospital for further care at South Manchester University Hospital where he underwent several skin graft operations. 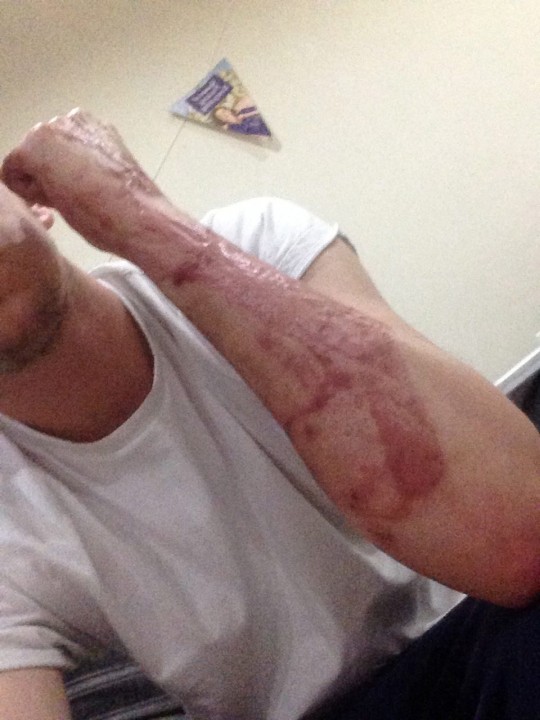 He may need a further two years of treatment and has been left suffering anxiety and depression.Sean, from Sunderland, Tyne and Wear, said: “I was dealing with it pretty well for the first few days when I was in hospital because I thought it was an accident.“I really thought someone had caught me with a cigarette.“But then when the police came to see me and told me it wasn’t an accident it really affected me.“I was devastated that someone could do something like that, especially to someone they’d never met.“It was completely unprovoked and I think I was just in the wrong place at the wrong time.“I can’t begin to explain the impact it’s had on my life.“I am still doing my course. I should have finished in May but couldn’t because of my injuries.“I will probably never come back to Preston. I used to love socialising and football but havent been out since, and I cant play football until my skin grafts have healed. 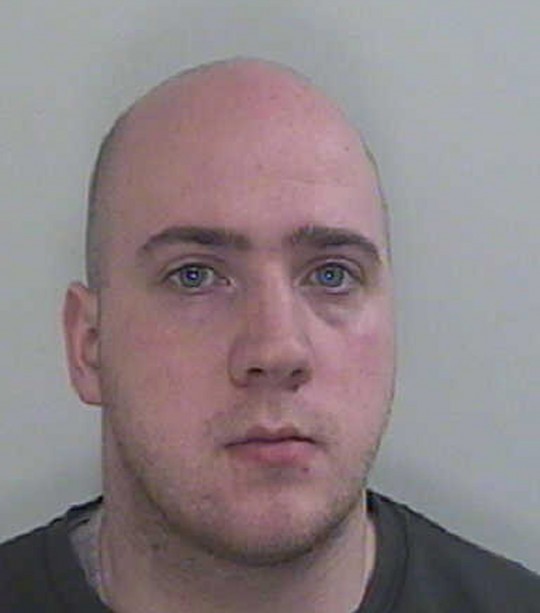 “Looking back now, I know there’s a chance I could have burnt to death, but I wasnt thinking that at the time, I just wanted to get the suit off me.“I suppose in some ways I’m lucky it wasn’t worse but my head is all over the place now.”Before jailing McGuiness at Preston Crown Court on Thursday, Judge Michael Leeming, QC, murmured “horrific” as he was shown CCTV footage of the momentSean’s costume “fireballed out of control”.Doorman McGuiness, who worked at the Evoque nightclub in Preston, Lancs., where the incident happened, sat with his arms folded amid audible gasps in the courtroom as a film was played.Hanifa Patel, prosecuting, said: “He was dressed as a sheep. 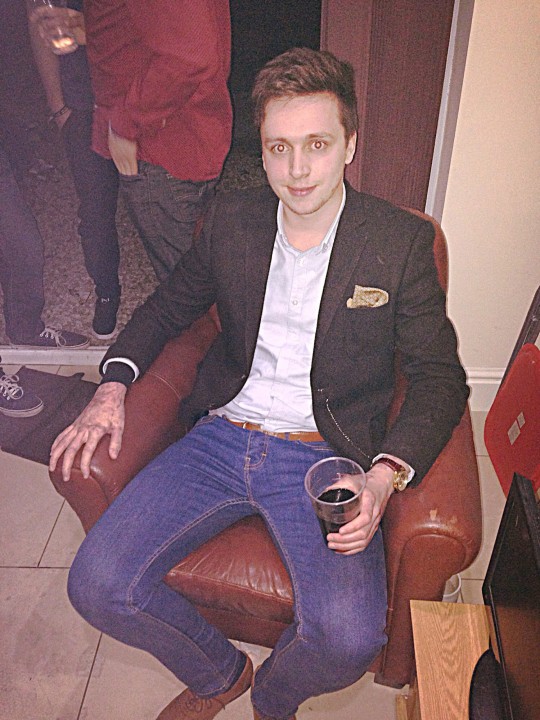 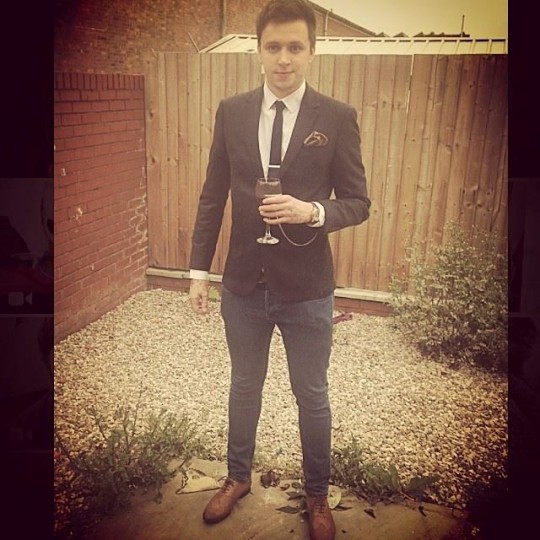 Sean said he would never go back to Preston again

“It was a homemade outfit.“It was covered in cotton wools balls and sprayed with hairspray to assist the balls to stay in place.“The group of friends went in Evoque nightclub at around 2.15am.“The victim was in the smoking are with some friends having a cigarette when all of a sudden his costume ended up alight.“It was covered in flames.“He was assisted by members of public.“When officers arrived at the scene the victim was being treated for his injuries and the defendant was present.“He was standing very close and trying to see what was happening.“He then commented: “It was my fault. I was talking to my girlfriend having a cigarette and as I was waving my hand my cigarette caught him and he set alight.“I’m an off-duty doorman and work at Evoque if you need to speak to me.”Miss Patel said he had missed two months of the final year of his course at UCLan and had to give up his job in the kitchen at McDonald’s. 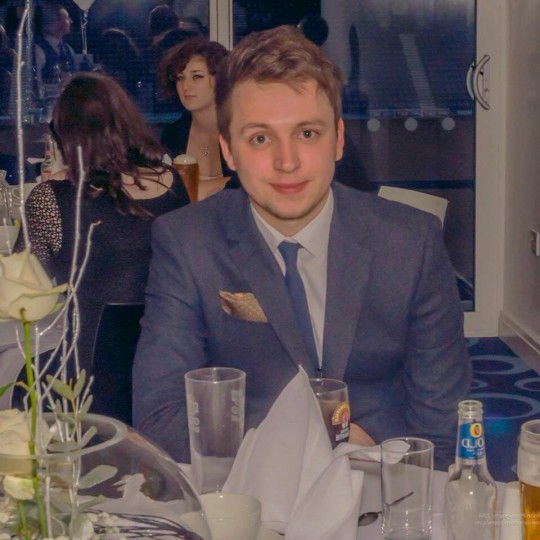 Adrian Williams, defending, said: “This was an incredibly stupid prank, not a deliberate assault on Mr Collins.“This defendant was shocked by the consequences of his actions, he did not foresee them at ball but he is responsible for them.”Speaking after McGuiness was jailed for 18 months on Thursday, Sean said he was “majorly disappointed” with the sentence.“I was hoping he would get at least three years for what he did,” he added.“I’m angry he’s been let off so lightly.“I feel like maybe what he’s done hasn’t really been taken seriously.“If I hadn’t managed to get the suit off I could have died but he’ll be out before too long.”McGuiness, from Chorley, Lancs., admitted unlawful wounding at an earlier hearing.