A Wolf of Wall Street-themed promo sticker for a student club night has been banned for encouraging dangerous behaviour.

The sticker showed Jordan Belfort slumped on a white Lamborghini and was splashed with the words “I DON’T WANT TO DIE SOBER.”

Uni events giant Koosdays used the ad to promote their weekly Wednesday student night in Newcastle – and they were plastered on car bonnets across the city. 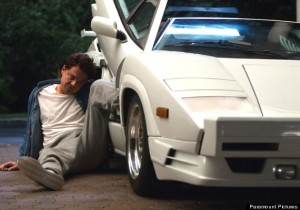 In the sticker, made by Uni Car Ads, a lifeless Leonardo DiCaprio is slouched outside of a car with one leg inside it.

Following a complaint, the ad for the weekly Wednesday student night, has been branded “irresponsible” by the Advertising Standards Agency.

In an “unusual step” the ASA ordered Koosday to immediately stop production and recall all ads in circulation just days after the campaign was rolled out. 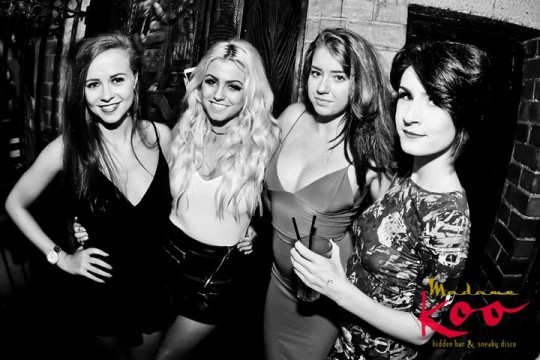 In the ruling this week, the ASA slammed the car sticker for championing boozy behaviour and drink driving.

They said: “The film still of Leonardo DiCaprio slumped against the outside of a car with one leg inside it in combination with the text “‘I DON’T WANT TO DIE SOBER’ – Jordan Belfort” clearly implied that he was in an intoxicated state.

“The CAP Code (Committee of Advertising Practice) stated that ads must not encourage consumers to drink and drive or link alcohol with driving or with daring behaviour.

“We therefore concluded the ad was irresponsible and breached the Code.” 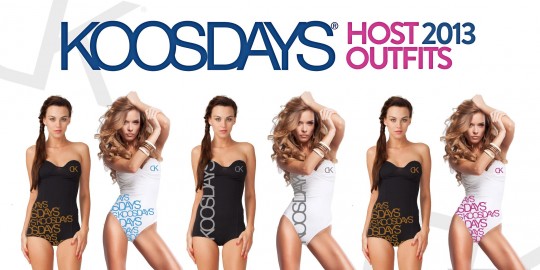 The promo sticker for the popular night at Florita’s, House of Smith & Madame Koo also carried the Koosday catchphrase “#KOOSMADEMEDOIT”, which, according to the ASA, dares students to drink into oblivion.

The ASA said: “The quote and further text “#KOOSMADEMEDOIT” implied that drinking to excess was daring and desirable.”

In the scene from the film Jordan Belfort, played by Leonardo DiCaprio, collapses after driving his white Lamborghini while off his face on Quaaludes.

But the ASA fear that the ad will encourage student revellers to binge drink, drive and dabble in dangerous behaviour.

Isabella, a second year Politics student and nightclub promoter said: “It’s not as if they are directly recommending jumping in your car on your way home from koos. The flyer being banned is political correctness gone a bit mad, especially as promo changes week to week.

“They probably were trying to cause a bit of a stir by putting them on peoples’ cars. Just another thing to fill the 9-5pm working day of the Newcastle council.”

Abigail, a third year English and Media student, is a regular at Madame Koos. She said: “It really is the place where everyone goes to get battered. I can’t remember what happened the last time I was there.

“To be honest, I think the posters were harmless – most people don’t drive around here anyway.”

Koosdays, who call themselves “The North’s No.1 Events Company”, are famed for in-your-face promo that often showcases half-dressed girls and an excessive use of capital letters, hashtags and exclamation marks.

The company are renowned for their cheap club nights for students in Manchester, Middlesbrough, Leeds, Belfast and Newcastle at chain venues such as Tiger Tiger, and are often joined by the likes of Geordie Shore and other reality TV stars.