I’m scared of my home town

And on the eighth day, God created Doncaster

Lurking in the depths of Yorkshire lies a town so frightful, so intimidating and so inexplicably grimy that the welcome sign at the train station reads “turn back now”. And it just so happens to be my home town.

I’m talking about Doncaster, and I’m literally petrified of it.

At a first glance it may seem like a pleasant enough place. There’s a big shopping centre, there’s the renowned “Donny Dome”, and it’s a Mecca for the pre-pubescent to establish themselves as semi-professional ice-skaters come Saturday afternoon.

Every now and again you’ll be approached by a crooked old guy with no teeth, and even though you can’t understand him, you know he’s calling you “chuck” or “love”.

But under the façade of the warmth and affability that comes with any Northern town lies a frightful truth, one of steroids, chavs, and HIV.

Last month, I returned from one of the safest places in the country (Manchester). But it wasn’t the warm embrace of my mum, dad or sister, that I ran in to, it was two piss-stinking alcoholics. The pair of vagabonds took my fiver “to get ‘ome” and even worse my dignity and pride when I saw them crawl into Bargain Booze half an hour later. Try to refuse and you’ll be limping home, carrying a body part in a plastic bag and in need of a change of underwear. 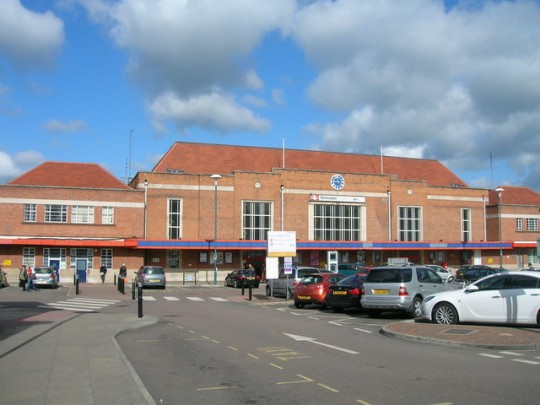 The scene of the crime

And it’s not just the violent tramps that have me quaking in my boots, but also the friends from secondary school I left behind.

Bumping into an old chum now is in some ways even more frightening than spotting someone in the year above in Tescos when you used to do the weekly shop with your mum.

Before you know it you’re helplessly trapped in conversation about their new job doing the payroll at the debt collector, and wishing you’d made a break for it down the salad aisle.

In the most terrifying cases, that mate who wasn’t really ever your mate runs over to tell you how she hasn’t seen you in “fookin’ time”.

But you know exactly what Jess “Mummy” Lily has been doing all this time, and it involves changing her profile picture to a different snap of baby Chelsea-Leigh-Pink-Champagne every two days.

And don’t even think of mentioning how well uni is going – these market town folk generally hate anyone who is mildly smart or successful. Shudder. 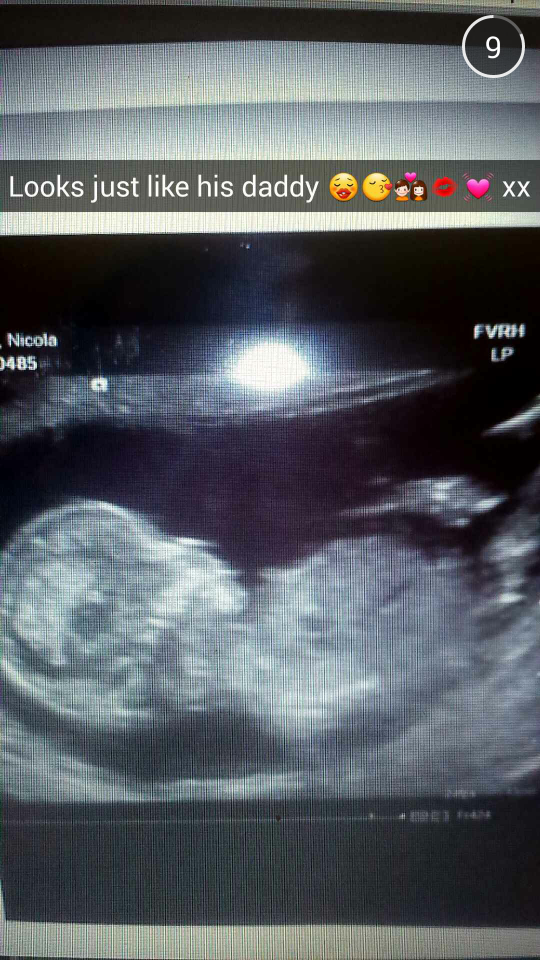 Inside the blue-carpeted Biscuit Billy’s (as good as it sounds) you’re faced with a sea of ‘roided men who have more brawn than brain. When they’re not checking themselves out in the mirrors behind the bar, they can be found preying on the drunkest girls in the club in search of a “good time”. If that doesn’t have you shitting your pants, I don’t know what will. 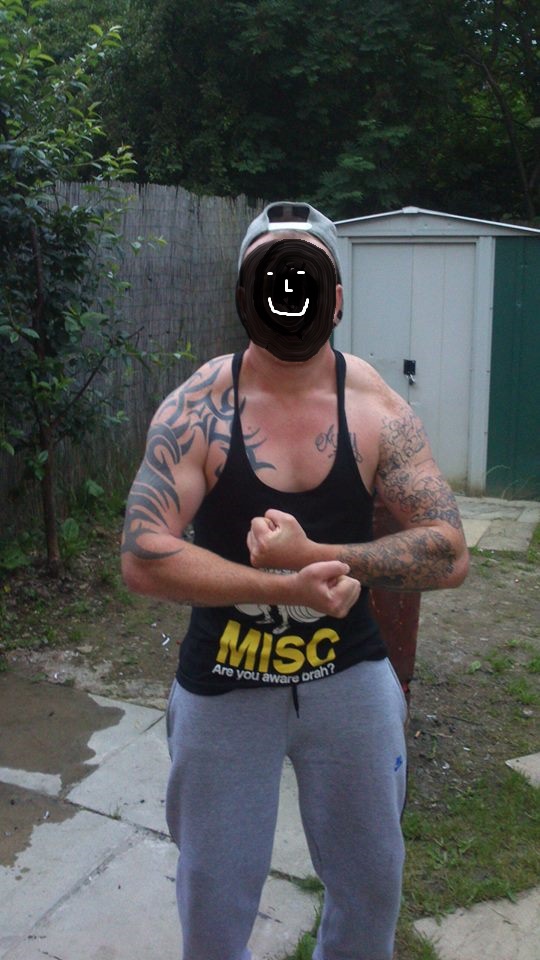 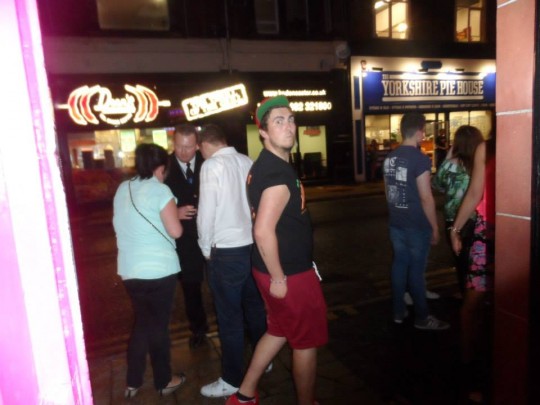 What you fookin’ lookin’ at dick’ed? 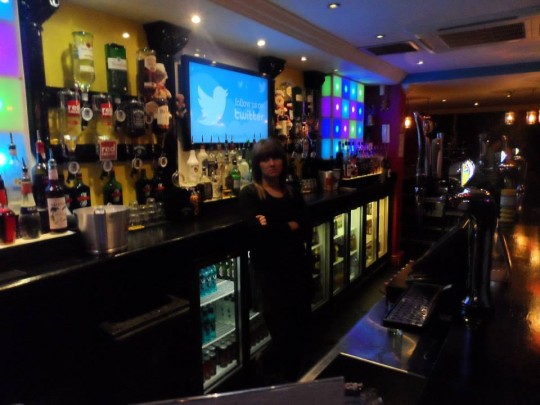 Having a great time

But probably the scariest thing of all, is that I might have to move back here after finishing uni (and I’m even more terrified after writing this article). Coming back for a few months at summer is just about manageable, but I fear that having to live and work here full-time will reduce me to a cowardly, trembling wreck who is too scared to step out of their own front door. Even more so than I am now.