Student shows off his ‘boners’ to Rachel Riley on Countdown

“I’m pretty sure Susie Dent already spotted it,” he tells The Tab after Channel 4 appearance

A student tried to shock the nation’s care homes into early graves by spewing filth on the set of Countdown this week. 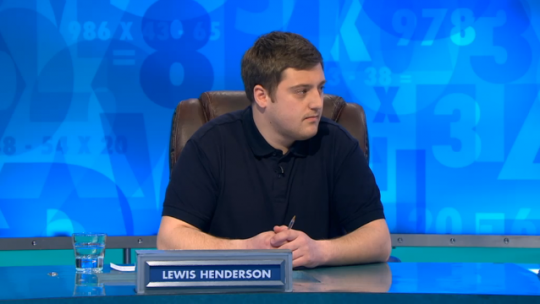 Lewis Henderson appeared on the daytime gameshow on Tuesday – although it was filmed months ago.

After choosing the letters XASOBENRV in one round, Lewis enthusiastically went for “boners”, undoubtedly startling Nick Hewer. 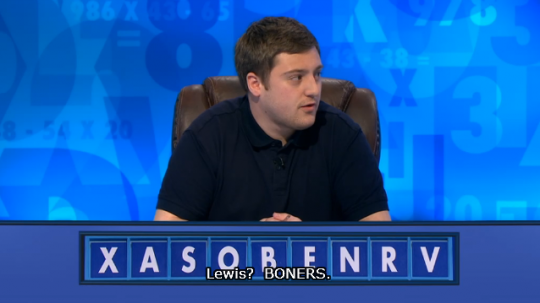 “I spotted it straight away,” Henderson told The Tab. “I spent about five seconds looking for something else before saying ‘fuck it, I’m only here once, I’m saying it’.”

Henderson, who finishes his English & Journalism degree this summer, admits he was worried that the risqué word would be disallowed – but it got Dictionary Corner’s approval anyway.

Although the broadcast episode didn’t dwell on “boners” for too long, Lewis says the mood on set was fun: “There were far more smiles than they showed [on TV] and I’m pretty sure Susie Dent had already spotted it, the cheeky minx.” 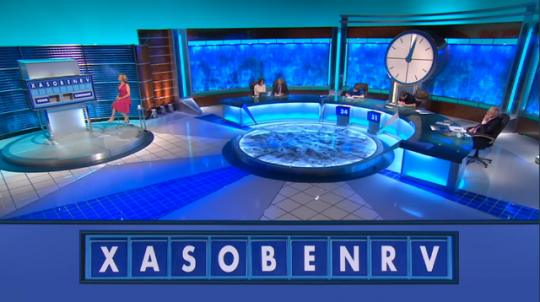 He added: “Rachel Riley enjoyed a chuckle at ‘boners’ and I’m pretty sure she gave me the eye.”

And although Lewis did the show mostly just to be on TV, he says that meeting the glamorous maths whizz “wasn’t too shabby”.

“I’d love to say I walked in there wearing a tux, holding a martini glass and said something about me taking two from the top… but the reality is she came into the dressing room and I said ‘Hi, how are you?’ in a weirdly high-pitched voice before awkwardly walking to the other side of the room in shame.” 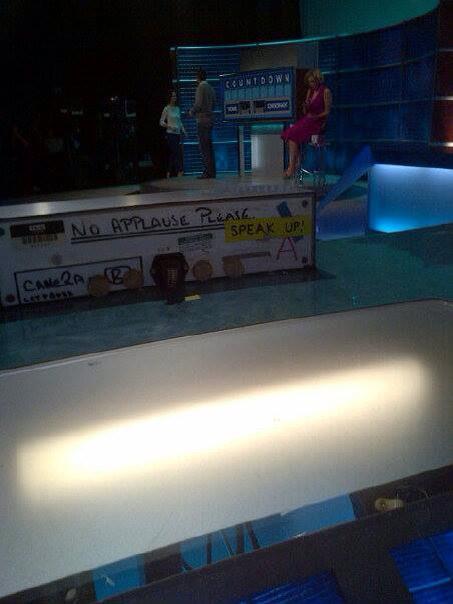 Lewis failed to win the show, up against returning competitor Tim Gregory. He was beaten by 62 points to 49, although there were two rounds where neither scored any points with made-up words.

He says: “I feel like I probably could have won on another day, because the other guy wasn’t much good. It was a really good experience, though, and weird being behind the desk and having make-up dabbed on me every break.”

The show is still available to view on Channel 4’s 4oD website and is available for 30 days after its July 8th broadcast. The ‘boners’ bit starts at about 18 minutes in.