A non-cringe list of things you’ll miss about uni

Nobody knows precisely what the last days of Rome looked like but I can’t help but feel that it also involved four lads in togas stood around the edge of a bath, cheering a fifth mate pissing shampoo bottles off the edge of said bath. Add in a kilogram of chunder per head and you’re probably even closer. Point is, university house parties are tantamount to performance art, no matter how you dress it up. Shag, fight, cry, be merry, you’ll miss it when you’re tipsily guzzling canapés at that horribly inferior work Christmas do. 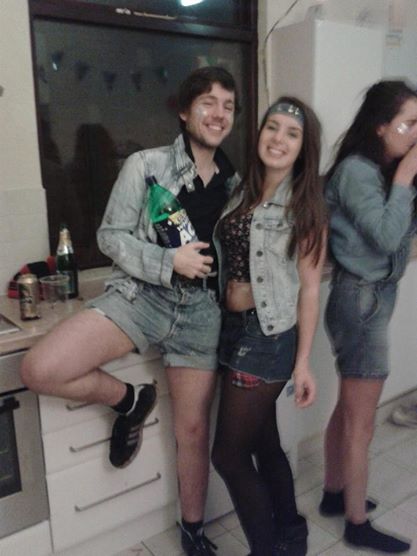 Everybody thinking they are a DJ

I’m sure our 12-year-old selves all made a playlist on Windows Media Player and sat back to enjoy it thinking “man! I have exceptional taste.” Nobody else would have envisaged playing Eminem’s “Stan” in a Sean Paul sandwich, followed up with Shaggy’s “Angel”. Fast forward six years and everyone has a Macbook plugged in to a pair of beats on their noggin, ready to perform at even the most diabolical of social functions in return for alcohol and “exposure”. Student DJs of the world, we salute you, we shall miss you. 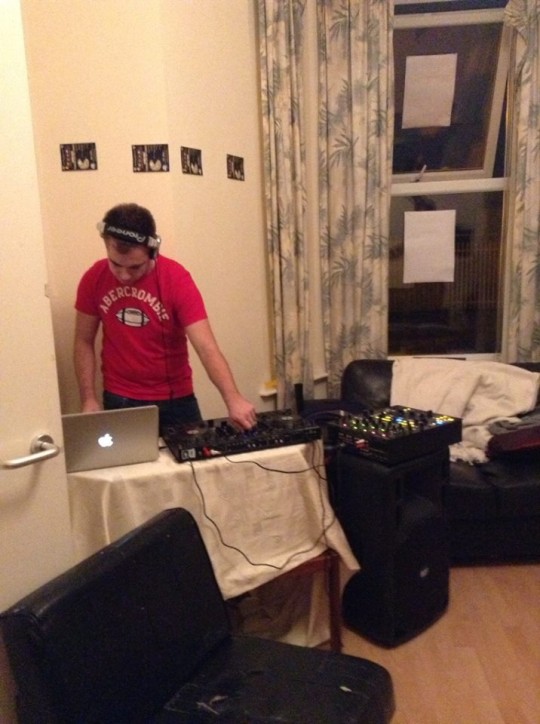 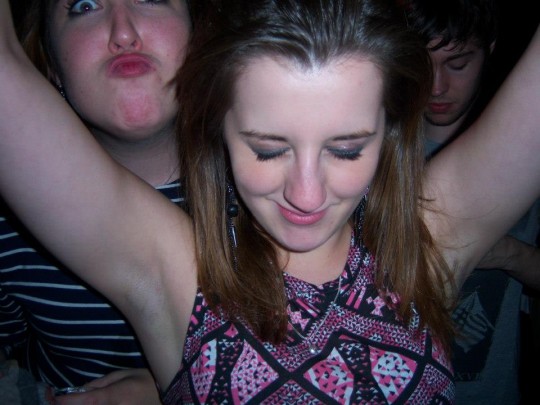 Don’t cry “foul” here. You signed up for the degree – time to bloody well earn it. We all know that five straight hours ogling the philosophy of John Rawls is never sufficient. It takes at least 15 of the buggers to lift the veil of ignorance and crack out a first class essay. I’d personally recommend Euro Shopper’s 35p “Stimulation Drink” to aid this process. That bizarre, jittery euphoria you feel when crawling out of the library at sunrise with a mind blowing essay is somewhat wonderful. It will be missed. 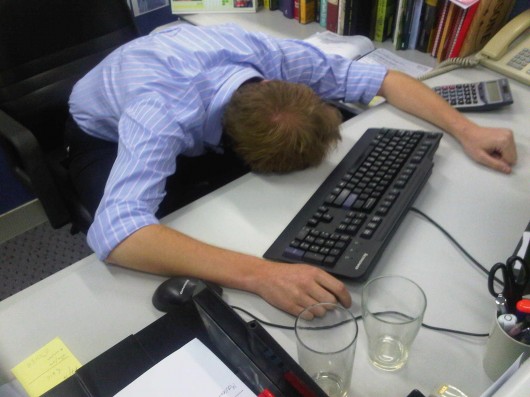 This bloke is barely breathing, but he just smashed out a first… 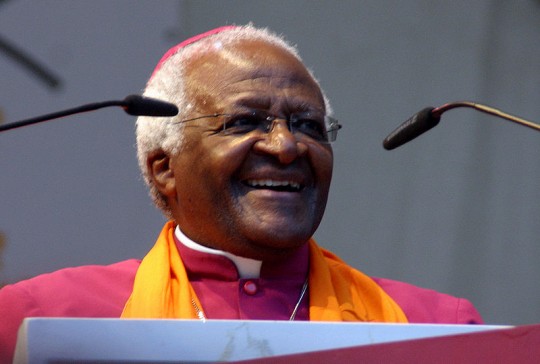 …Not one of these… 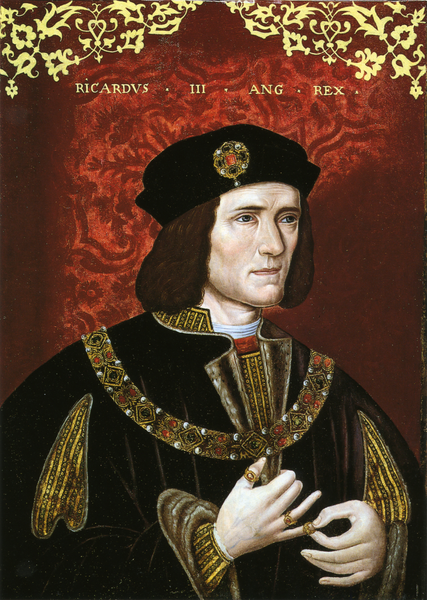 …Or, heaven forbid, one of these… 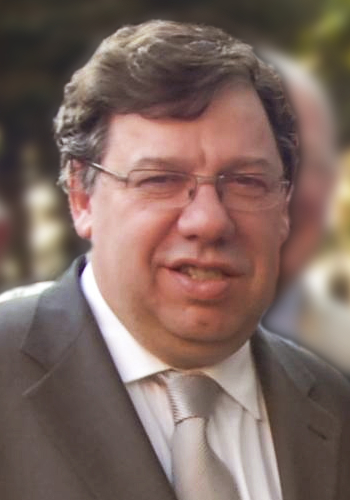 Having spent over two years selling perfume and control pants to grandmothers for £4.70 an hour in a branch of TJ Hughes (if your town is too posh to have a branch of TJ Hughes, imagine John Lewis in the 90s after a Richter seven earthquake), the novelty of Student Finance dropping a big dollop of cash every few months was never going to wear thin. Now, obviously, HM government envisage this money being used for the essentials: textbooks, living expenses, stationery. 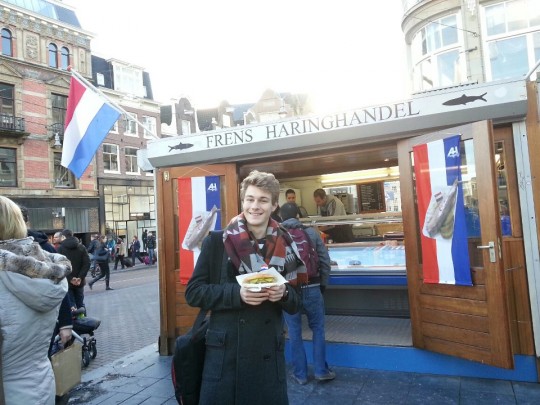 A needless cocktail half way up a skyscraper? 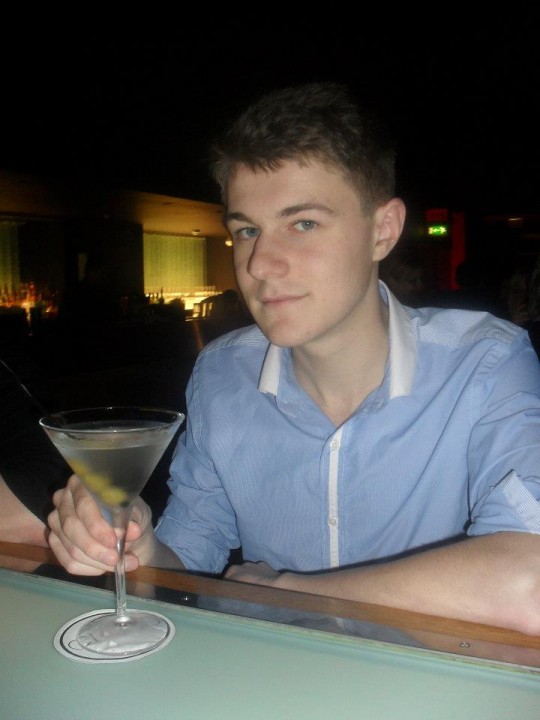 Purchasing over £500 pounds worth of ski gear despite not paying the rent for four months and thereby receiving a letter threatening legal action from the landlord? 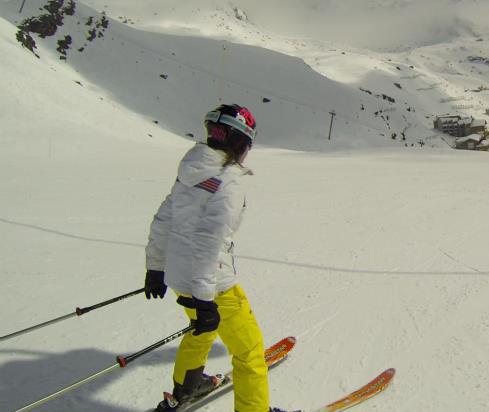 And before you rush to condemn this debauched tomfoolery, observe the price paid for overenthusiastic, early semester, Student Finance spunking. 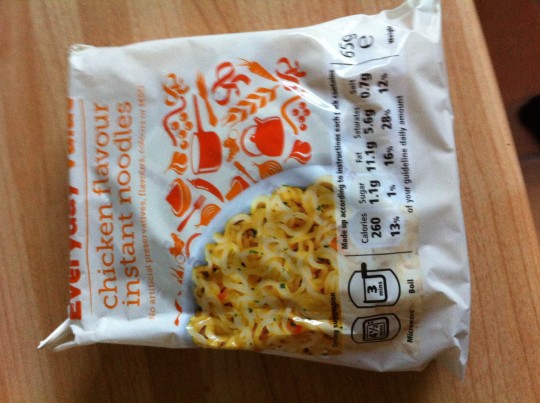 “I’m sorry that 40% of you failed the module. You just have to remember one thing: law is hard.”

Thankfully I didn’t fail but christ, what a way to encourage the other freshers, guys! It’s not like they are already questioning the entire point of their degree and considering quitting altogether. Also worthy of a mention is the course leader who, at a course meeting to inform students of their options, asked us the question: “so, what are your options?” Exemplary! Take a bow, Sir. 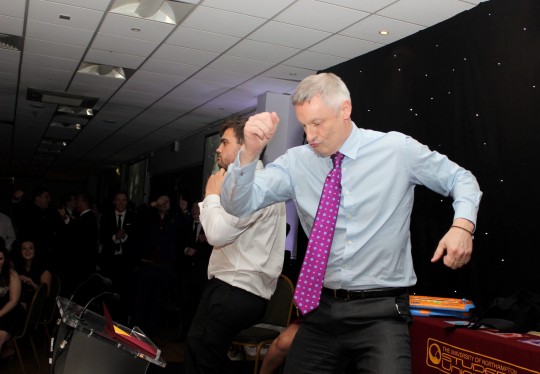 Being left-wing and actually meaning it

Universities will be breeding petitioning, protesting, motion proposing lefties for as long university exists. Enjoy the faux Palestine sympathy while it lasts, maybe even protest about about uni staff pay cuts a bit while you’re there. The real lefty grads will work in a library or try and to make it in social enterprise. But the rest of us are about to sell our souls to capitalism (more commonly known as recruitment). 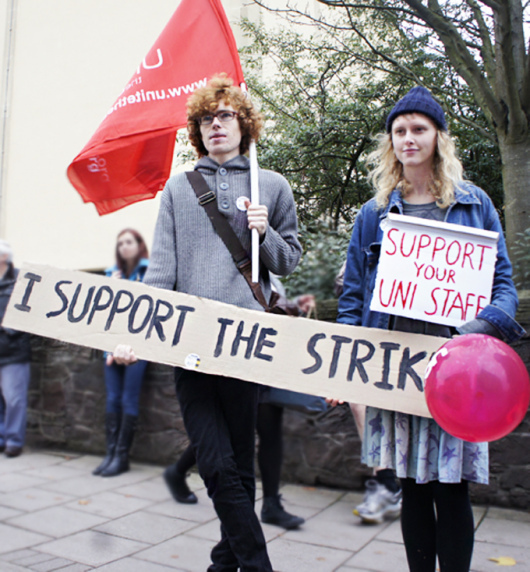 Or potted plants, bookshelves, your own shoes. Even the true scholars among us will struggle to succinctly summarise the “Curtain Principle” encompassed in the Land Registration Act at 9am on a Monday morning. Better to ride it out and pray someone else saves your arse with a hatchet job explanation. Just keep looking at those shoes, eyes firmly on the shoes, always the shoes. 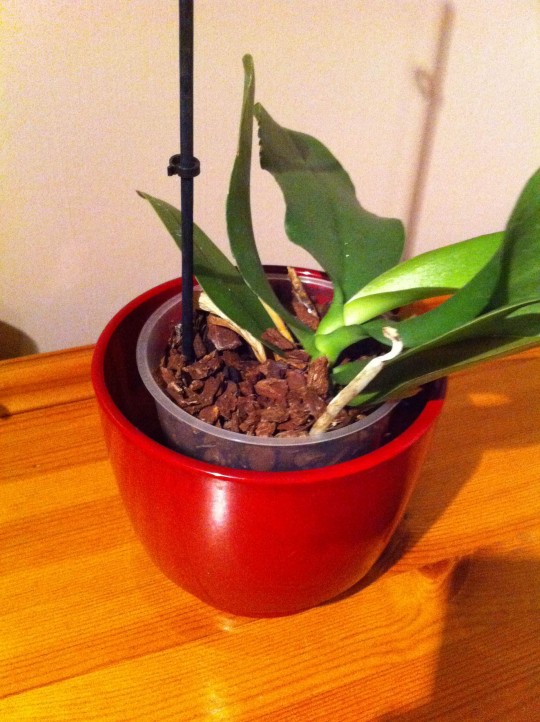 Somebody please establish causation so I can stop staring at this

In fact, they’re the absolute opposite. The humble regional club is (much less than) half full of donk loving locals. If the cheesy music, rugby boys and blue VKs haven’t yet ruined dives for you, the bounce by the ounce crew back in your home town probably will. And you will have to ditch the fancy dress – “Congratulations! Is it your hen party?” is the only reaction you can expect when you put on costume after the age of 21. 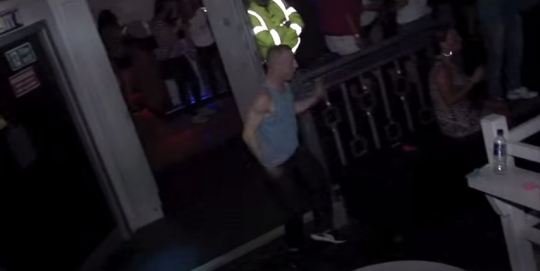 They know how to have it in market towns 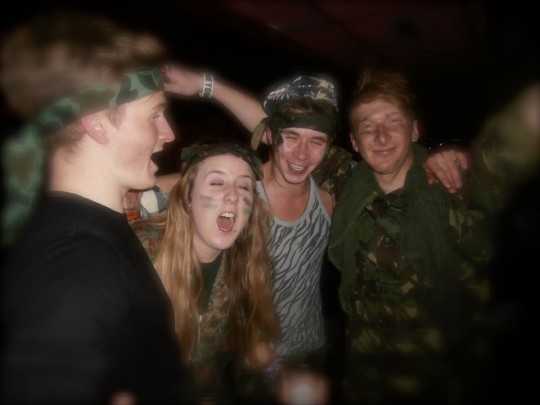 Not socially acceptable when you have a wife and my God does Jeremy Kyle shout at you when you attempt doing this with a baby. Living in squalor is a fleeting right generally reserved for those shambolic second and third year residences that looked oh so great on initial inspection and stayed that way until Housemate McDickhead threw the first donner kebab at the wall. Then comes “condom corner”, “the smell”, you get the idea.

All the sensible, well-proportioned, matching kitchenware at home will most certainly leave a sports direct mug size hole in your heart.

And putting furniture wherever you damn well please, like the garden, along with TV – which students are obsessed. 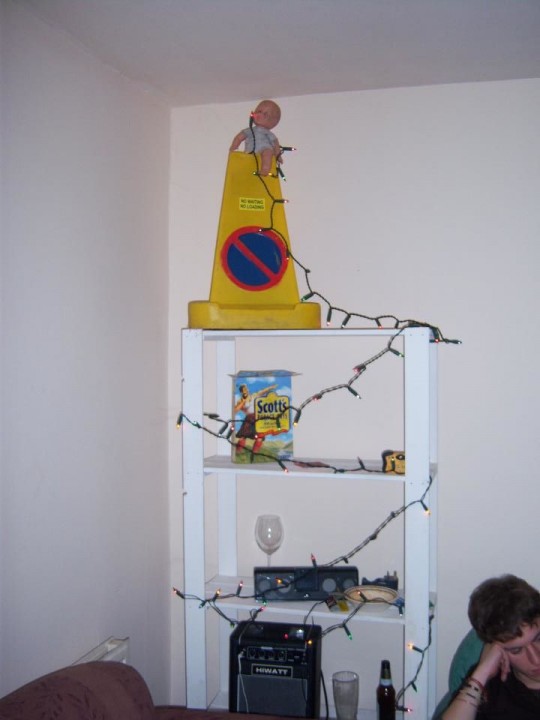