Gingers are dying out because of climate change

‘If it was to get less cloudy and there was more sun, there would be fewer people carrying the gene,’ experts warn

Good news for ginger-haters around the globe – those crazy, aggressive rangas will be wiped out soon thanks to climate change.

If the climate does get warmer and sunnier as predicted, experts warn that gingers could be extinct within just a few centuries.

But it won’t be death by sunburn that’ll finish them off. According to top nerds, the gingers are dying out because our lack of an o-zone layer has rendered the red head gene useless. 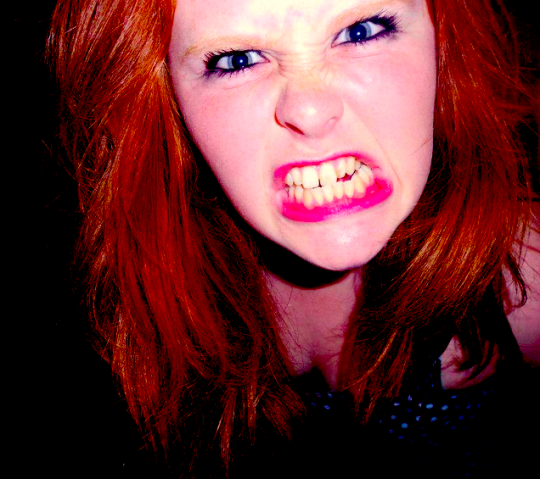 The fiery hair apparently evolved because of a lack of sunlight in this part of the world and a need for vitamin D.

Non-gingers get their vitamin D from natural sunlight, but redheads are amazing and create their own. 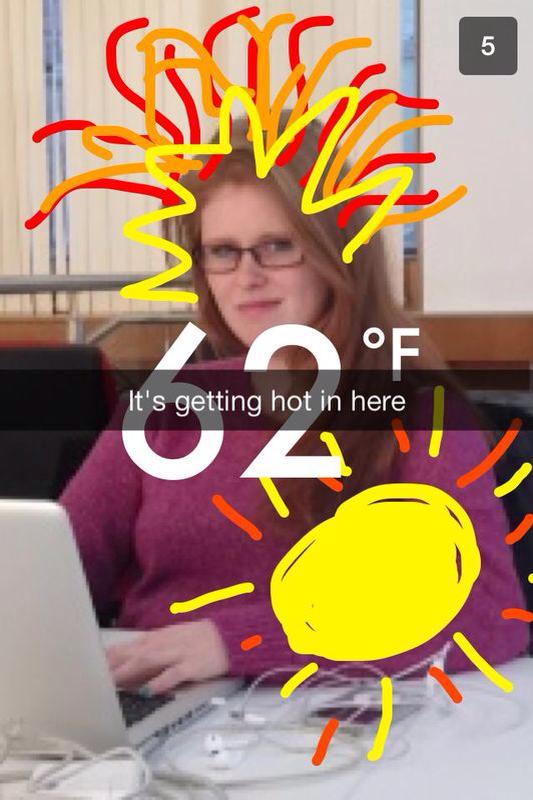 I make my own vitamin D, ye?

But with rising temperatures and more sun exposure supposedly heading our way the ginger gene is pretty much useless, meaning it will eventually just die out.

Dr Alistair Moffat, head nerd of genetic testing company ScotlandsDNA, told the Daily Record: “We think red hair in Scotland, Ireland and the north of England is adaptation to the climate. We do not get enough sun and have to get all the vitamin D we can.

“If it was to get less cloudy and there was more sun, there would be fewer people carrying the gene.”

Gingers are already a minority, with only of 1%- 2% of the world’s population carrying the gene.

If you want to help boost the ginger population, find a ranga before it’s too late. 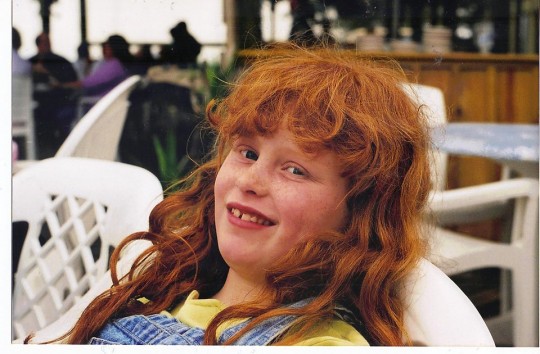 It’s a hard life, but here are some reasons why it’s great being ginger.